The Handmaid’s Tale: Here are the show’s Top 10 characters in supporting roles

As the story is all about the journey of June Osborne, with Elisabeth Moss playing the lead, let’s look at the show’s best supporting characters, who’ve proved to be as worthy through the years. 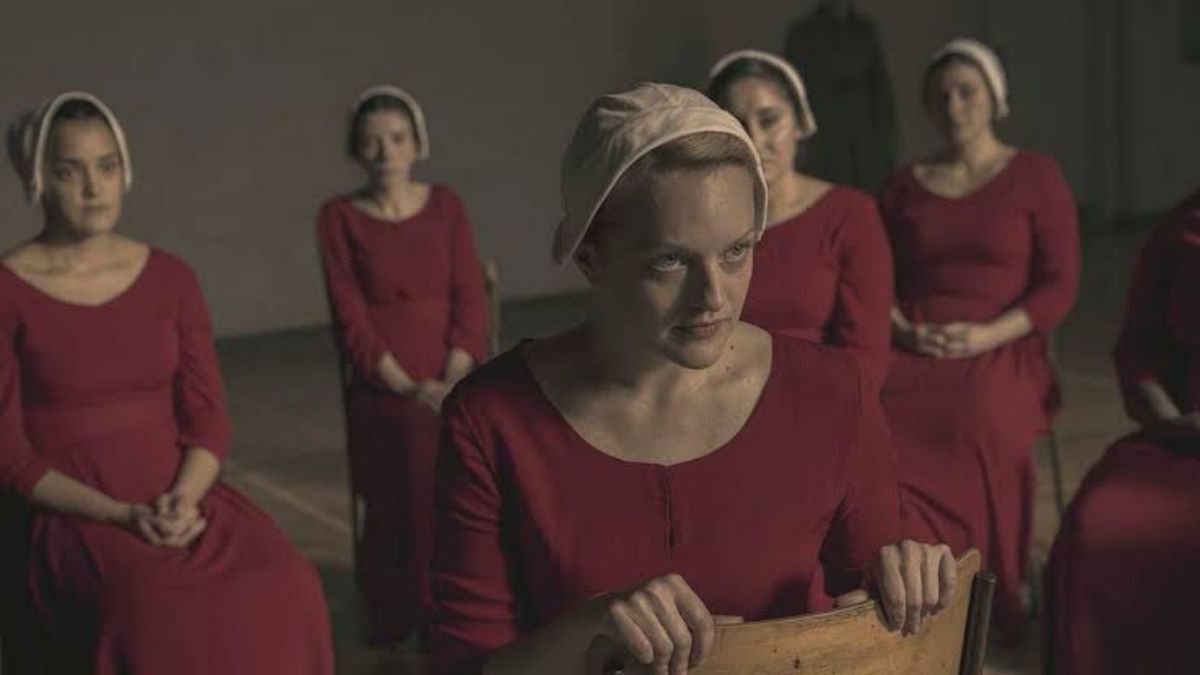 Hulu’s ‘The Handmaid’s Tale’ is an adaptation of Margaret Atwood’s  novel, a dystopian tragedy drama series, revolving around the journey of it’s protagonist ‘June Osborne’.

The story is set in the town of Gilead, wherein a totalitarian society, which includes the Waterford family, rules over fertile women, forcing them into childbearing slavery, and these women are known as the ‘handmaids’, June having been one of them.

Although the story is all about June’s journey and her fight for survival amidst Gilead’s  haunting tortures, played by Elisabeth Moss in the lead, there are a few other exceptional actors and characters as well, who’ve proven to be of great significance, throughout the years, just like the mains, without whom the show would not have been possible, or at least this successful.

Here are some of them- 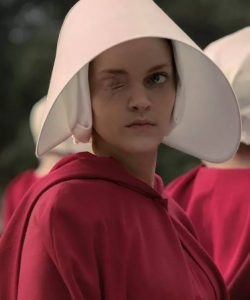 Janine, also called Ofwarren, Ofdaniel, and Ofhoward, is one among the handmaid’s, who has been June’s constant before her sudden disappearance after season tour’s Chicago war.

Due to her mockery of Gilead’s women, calling them as the barren wives of Gilead, Aunt Lydia gave her a brutal punishment to remember, by gorging out her right eye. 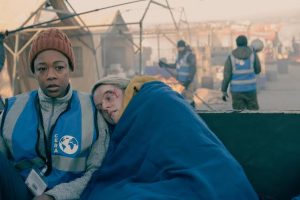 One of June’s truest of all friends, Moira was the first to have escaped from the handmaid’s life of Gilead.

She has helped Luke through his sufferings while June was enslaved away, also helping him raise June’s daughter Nichole. 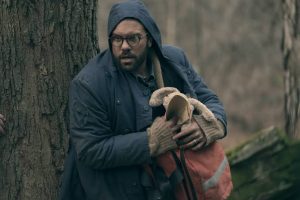 Our beloved man, is June Osborne’s husband, who is helping her with co-parenting hers and Nick’s biological daughter.

He truly loves and cares for June, and attempts doing several things in order to save his wife from torture at the hands of Gilead, unable to find out whether she’s alive or dead. 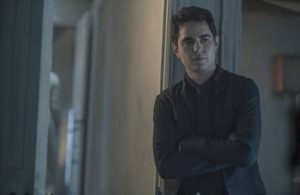 Truly unpredictable, Nick seems to be quite a complicated character, who enjoys his power and position in Gilead, while he also cares for June, and would be ready to do anything in order to protect her, even though he ended up betraying her for the former.

He shares a daughter with June, who is currently being raised by June and her husband Luke. 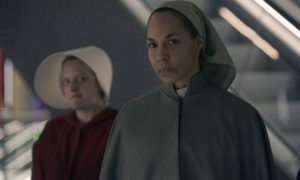 A deeply religious soul, Rita lost her son during a war, before ending up in Gilead, and is the reason why she’s a overprotective mother.

She strongly opposes the Waterfords and the town of Gilead, for the way of treatment shown by them, to her. 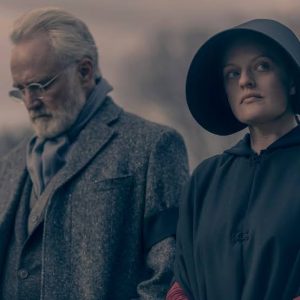 The major architect of Gilead, Commander Lawrence is no longer supportive of the town’s people and their brutality towards June and other handmaids.

In contrary, he is now the closest ally of June, who helped her carry off her escape plan. 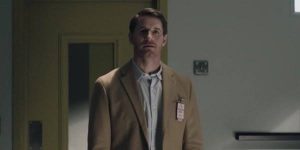 Tuello is a US government operative, who helps investigate Gilead’s crimes and saves handmaids who try to escape the torture. He played a major role in the Waterford couple’s arrest, and is trying to help June, open up on her past sufferings as Gilead’s handmaid, in order to bring justice.

Aunt Lydia, or Chlamydia, worked as a lawyer and teacher, before dedicating herself to Gilead, teaching handmaids about their roles and responsibilities.

She is portrayed as a strict woman, who punishes handmaids upon violating certain rules. One such brutal example is gorging Janine’s right eye out, as a punishment for mocking about infertility of the women of Gilead. 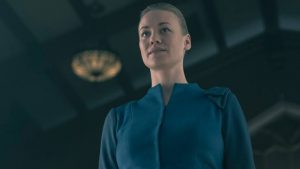 Serena is the wife of Commander Fred Waterford, who uses June to bear her child, due to her infertility.

Initially, she was shown as a cruel, selfish woman, who knew nothing else than obtaining a child, no matter whom she hurt in the process. Playing the main role in the formation of Gilead, she was a ruthless antifeminist, who knew no mercy.

After she is entitled to the same torture, which June and the other handmaids go through, she proves her rebellious nature, going against the Waterfords.

Fred, also known as Commander Frederick R. Waterford, is the head of the Waterford family, married to Serena Joy, and has a daughter, Nicole, who has been forcibly adopted by him. Apparently, June and other handmaids, are all kept enslaved by none other than this totalitarian family, which the man heads.

Although he used to treat his wife with utmost disrespect, and so does he for all the other women out there, after coming to know of Serena’s pregnancy, he has finally reached out to her, making amends.

10 Most Powerful Women in US