Fans of The Handmaid’s Tale, welcome! 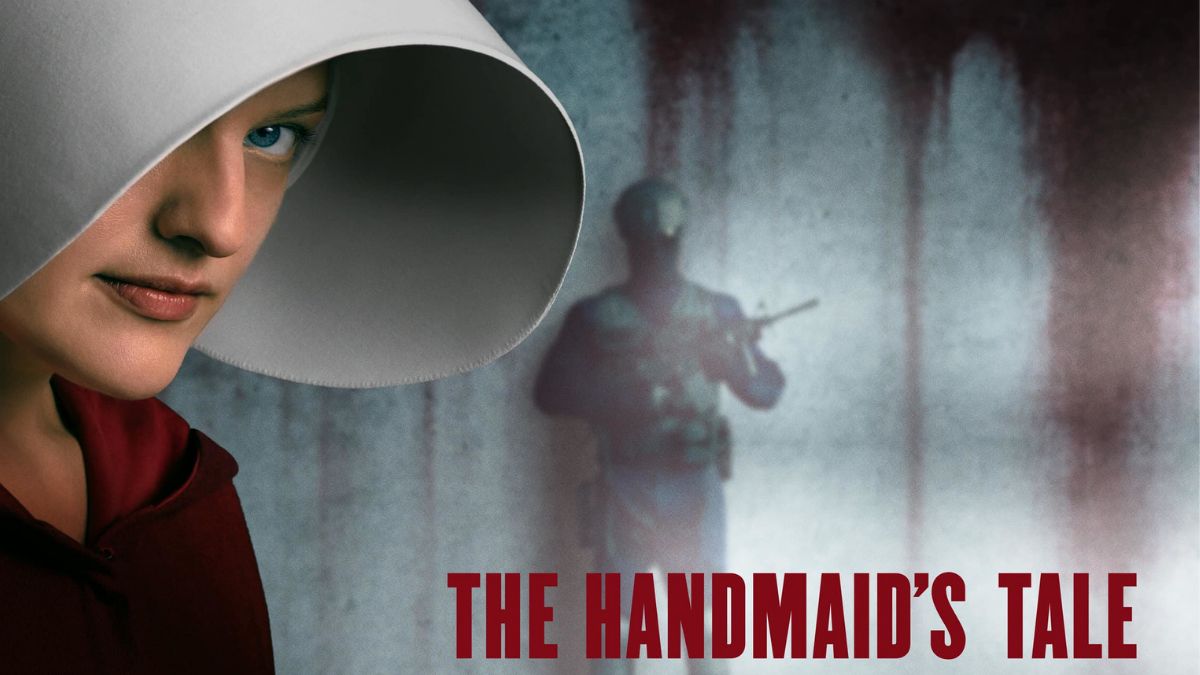 The Handmaid’s Tale is an American dystopian drama television series produced by Bruce Miller, based on Margaret Atwood’s 1985 novel of the same name. The streaming service Hulu ordered the series as a 10-episode straight-to-series order in late 2016, and production began in late 2016. Following the Second American Civil War, the story shows a dystopia in which a totalitarian society introduces fertile women, known as “Handmaids,” to child-bearing slavery.

The latest promo for The Handmaid’s Tale Season 4, Episode 5 claims that it won’t be pretty.

Warning: This article contains spoilers for The Handmaid’s Tale. The fourth episode of Season 4 is now available. June and Janine find themselves on the run once more after eluding Aunt Lydia. June had a half-baked idea for them to travel to Chicago, where they would most likely find other rebels to team up with, as well as rest and shelter. However, when she and Janine were picked up by American insurgents on their way in, they learned Chicago was nothing like they’d expected. The rebels were hungry, suspicious, and unwelcoming. Meanwhile, June and Janine were seen by their master, Steven, as sex slaves who could be exploited.

June won’t be happy with their tactics in the city, based on the Episode 5 trailer. “Chicago” is the title of Episode 5. June isn’t staying long with Steven and his crew, according to the summary: June searches out more active insurgents, while Janine attempts to help her fit in with their new party of survivors.