‘The Many Saints Of Newark’ releases first trailer, and it seems quite promising

The many saints of Newark, a prequel to the six-season long series “The Soprano’s” releases its first trailer. The role of younger Tony Soprano is played by the late actor’s son, Michael Gandolfini. 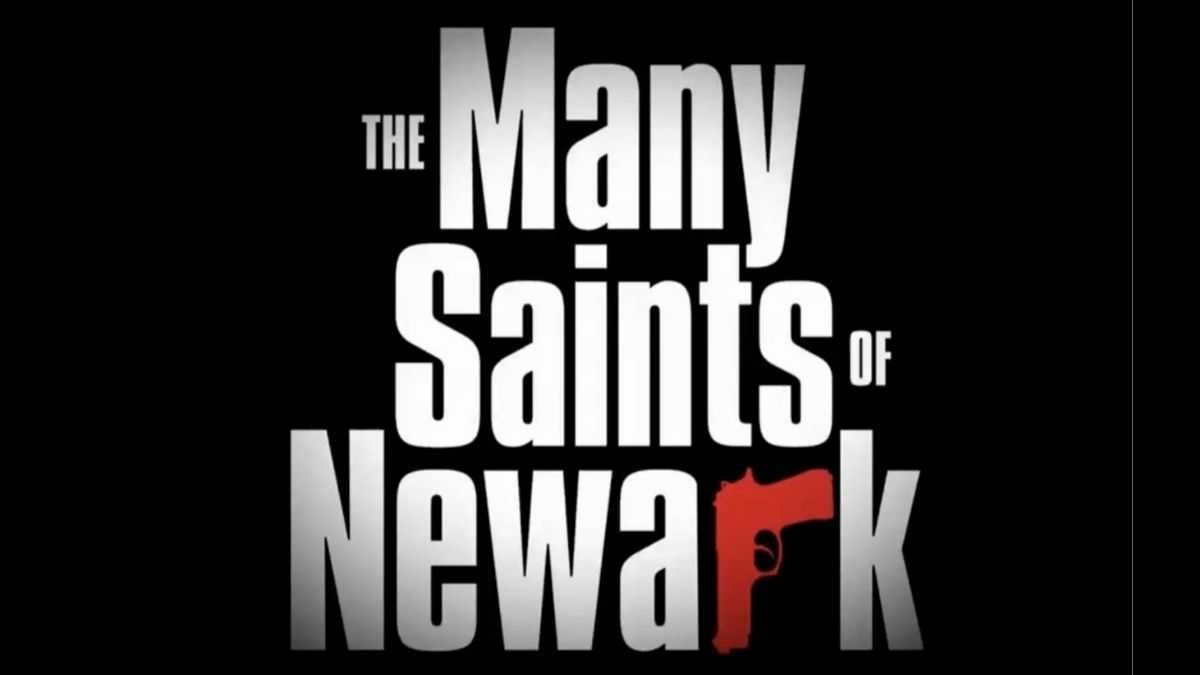 The Soprano’s show revolves around Tony Soprano who is an Italian-American mafia head. He struggles to manage his family and criminal life which leads him to confide in his affairs to a psychiatrist, Jennifer Melfi.

The role of Tony Soprano in the six-season series was played by James Gandolfini. He was an American actor and producer. Best known for his role of Tony Soprano he won three Emmy Awards, three Screen Actors Guild Awards, and one Golden Globe Award. However, on 19 June 2013, he died because of a heart attack while he was on a vacation in Rome, Italy.

Here’s the trailer of ‘The Many Saints Of Newark’-

The Soprano’s finished airing in the year 2007. The Many Saints of Newark is a prequel to the show “The Soprano’s.” The show is set in the 1960s and 1970s in Newark, New Jersey. The film follows the origins of Tony Soprano amid a gang war his family is involved in. The role of the younger Tony Soprano is played by Michael Gandolfini.

Michael Gandolfini is the son of James Gandolfini who played the role of Tony Soprano. He is an American actor and made his debut in the movie Ocean’s 8.

On 29th June 2021, the HBO Max official Twitter handle dropped a 2 minutes 22 seconds long trailer for the upcoming movie, The Many Saints Of Newark. It is set to start streaming on 1st October in theatres and HBO Max.

Every legend must start somewhere.

The Many Saints of Newark, a prequel to The Sopranos, will be in theaters and streaming exclusively on HBO Max October 1. pic.twitter.com/qn48MhI6r6