The new series of HBO Max “The Nevers’ is already creating big chaos with its different twist in the plot which should not be missed. 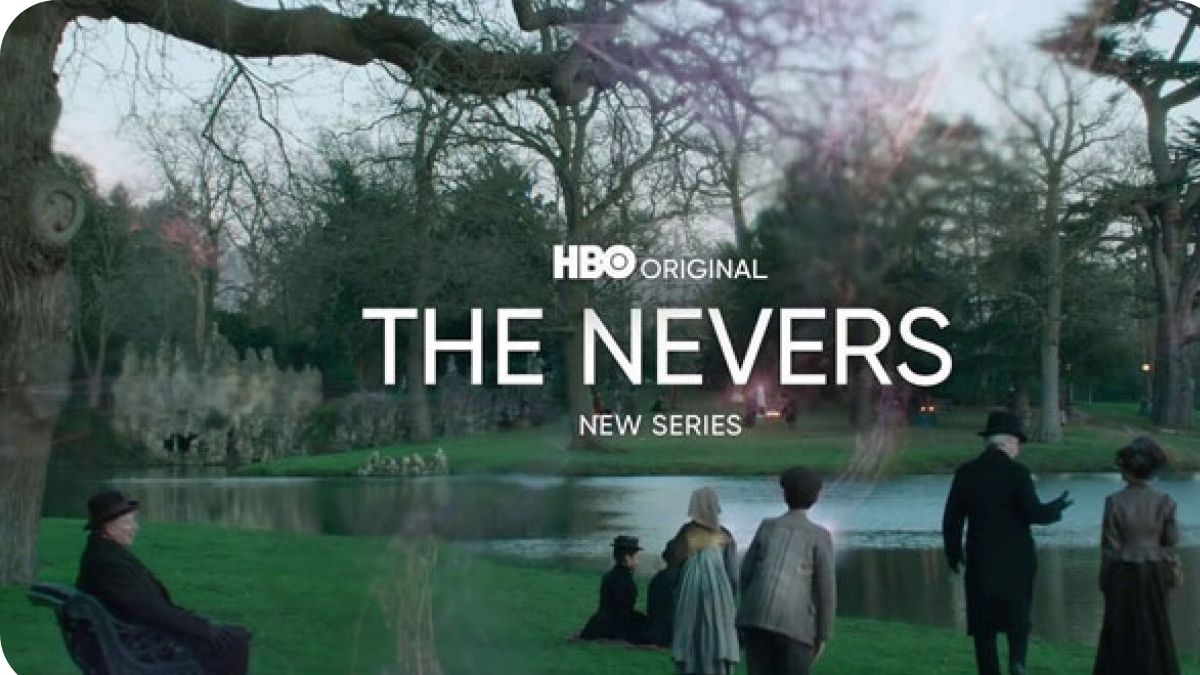 The world was amazed and illustrated with the land of “The Nevers” in the world of mortals! The new mysterious yet breathtaking show, The Nevers is already up and running in the HBO Max production which leaves the watchers bewatched. 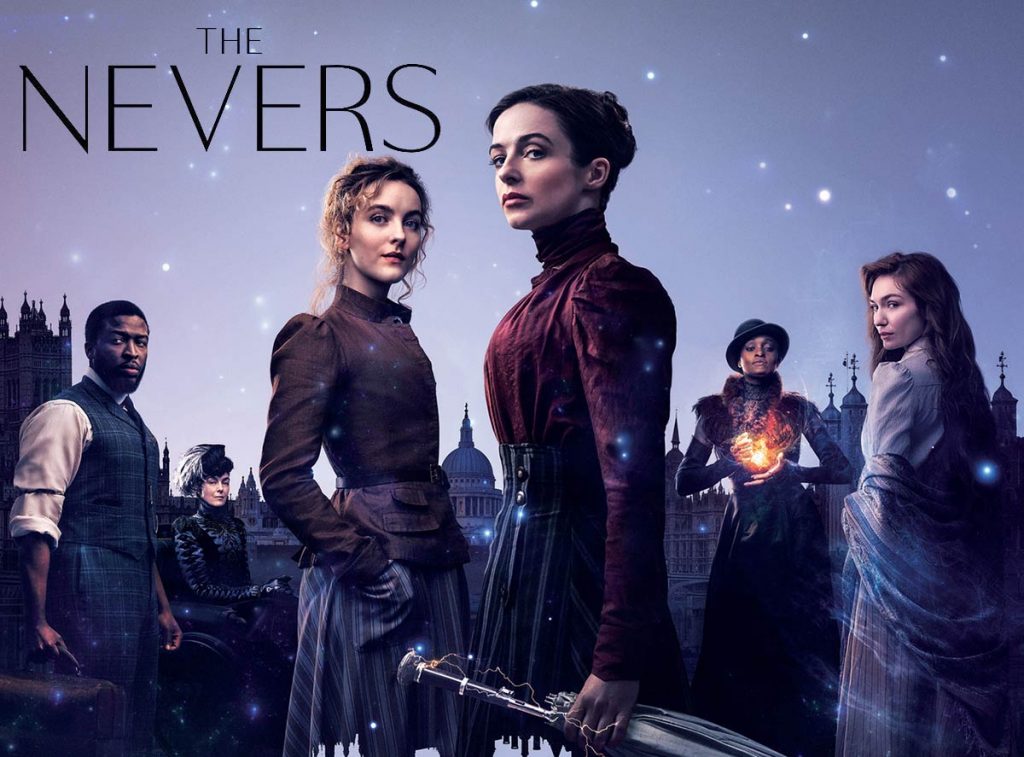 The show is basically set in the Victorian era accompanied by some supernatural beings approaching the time sphere changing the world we know of. A supernatural event took place after which the woman of London is changed possessing manifestation abilities. While some view these new events as a supernatural cause to justify feminism, others just took it as the power of creativity.

The show is all geared up for the next season and we cannot wait to see what the future episodes of the series holds in for the fans. Maybe witches or enchantress!

UK Covid-19 variant most dominant strain in the US