The Queen wishes to be buried alongside Prince Philip after her death, his coffin to remain in a chamber

“Till death makes us apart” was not certainly the vow that the queen bids on, which why she wishes to be buried alongside her late husband. 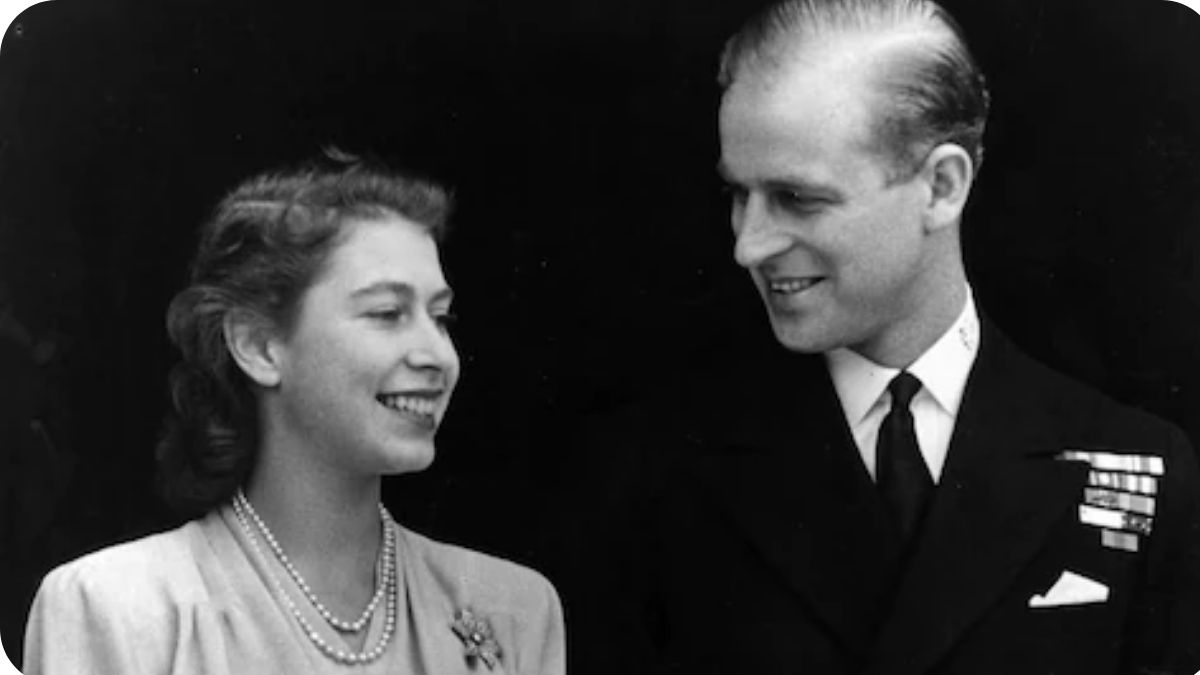 If this isn’t true love then we don’t know what is? Prince Philip, Duke of Edinburgh passed away on Friday morning in his Windsor castle leaving the entire nation to grieve. According to the School of Arms, the prince did not have any state funeral rather his wish of having a confined solitary funeral among his family was granted by the Royal family. 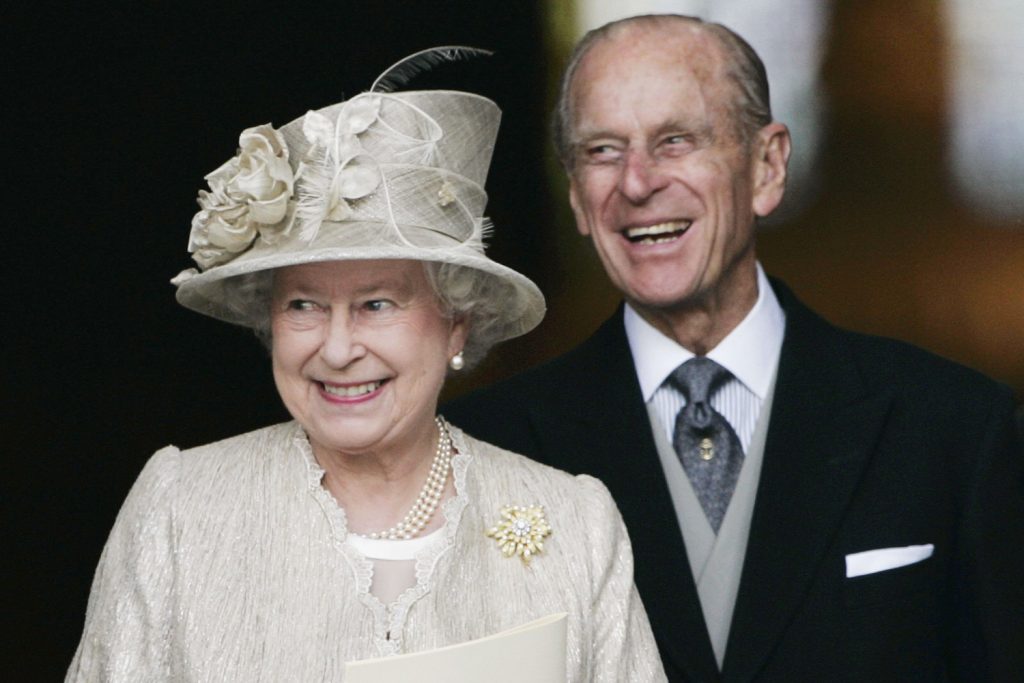 Recently, according to the royal reports, after the rights of Prince Philip have been carried out, his coffin will remain in the vault of St George’s Chapel. The reason behind this action is the decision of the Queen, where she wished to be buried together with her beloved husband after she passes away. The news broke the hearts of many creating a state of belief and respect for the couple’s immortal love.

The Prince and the Queen had been married for 74 years and after her calling from the afterworld, she wished to be buried with the love of her life. The coffins of both the royals are likely to be buried in the Royal Burial ground located near the Frogmore Estate near the Windsor Castle. It’s a bond of forever!

Celebrating birthday of Mandy Moore; Our very own Jane from ‘A Walk to Remember’