Hollywood’s best couple, Mila Kunis and Ashton Kutcher share a remarkable love story, and we are taking the time machine to their past! 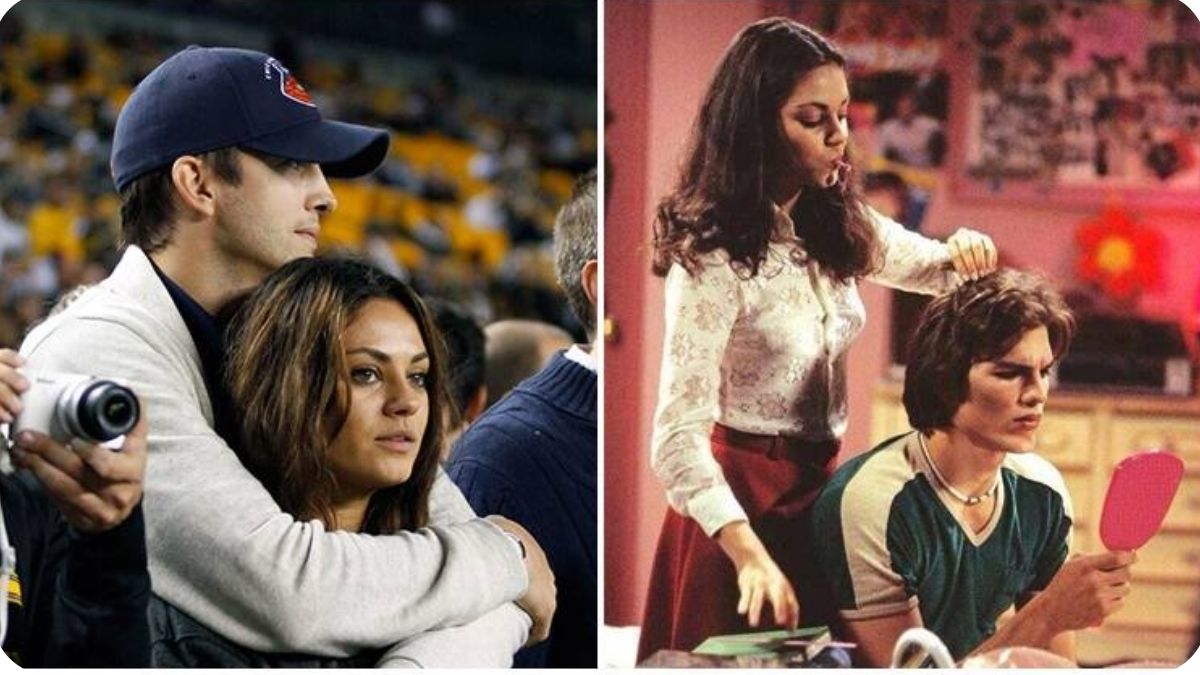 Once Upon A Time, there was a prince who fell in love with a young maiden with wide beautiful eyes, bringing the handsome man happiness! The Hollywood couple who made us believe in love, Mila Kunis and Ashton Kutcher. 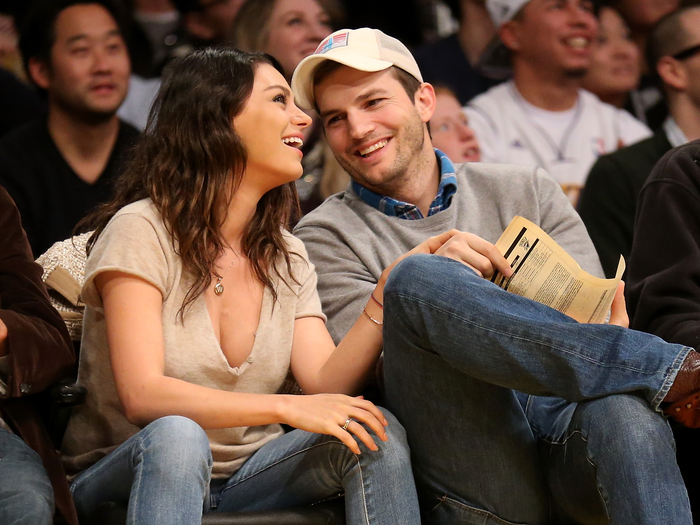 Ashton Kutcher and Mila Kunis share a bond that is unbreakable and their epic love story is a benchmark for all the couples that dream of a fairytale ending. Started as being frenemis, today this iconic Hollywood couple shares a life filled with happiness and love. And we adore them for that!

While others sit and admire their irresistible charm, we take a look back at the time when the universe brought them together. 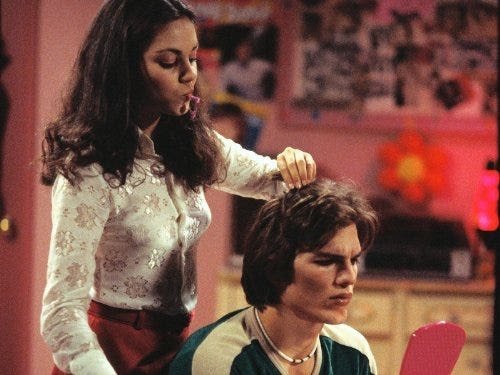 Kunis and Kutcher met first as castmates in the popular teen drama “That 70s Show” when she was 14 and he was 19. She played his love interest in the show unaware that he is her future “prince charming.” 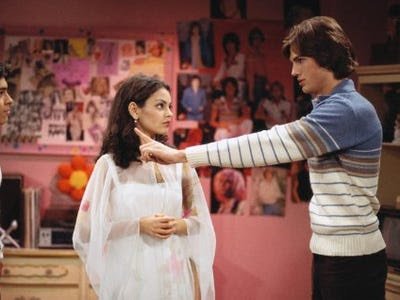 Mila was 14 years when she started as “Gini” in the show being the “sexy” romantic partner to Kutcher. However, the young lady was “never been kissed” before and fortunately had her first kiss with Kutcher, on the show. Mila even admitted that first seeing Kutcher, she had developed a crush on him. How cute! 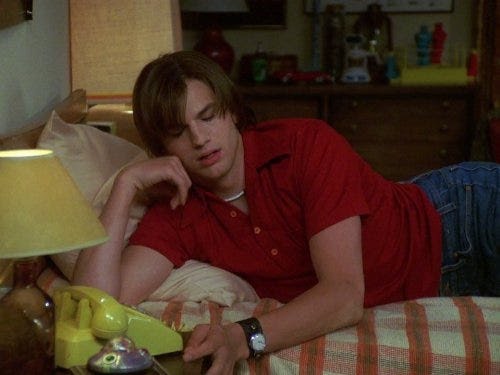 After the successful run of “That 70s Show,” Ashton Kutcher took an exit road from it leaving the young actress on her toes. However, the departure was a tragedy for the show but made the friendship between Mila and Kutcher stronger than ever. 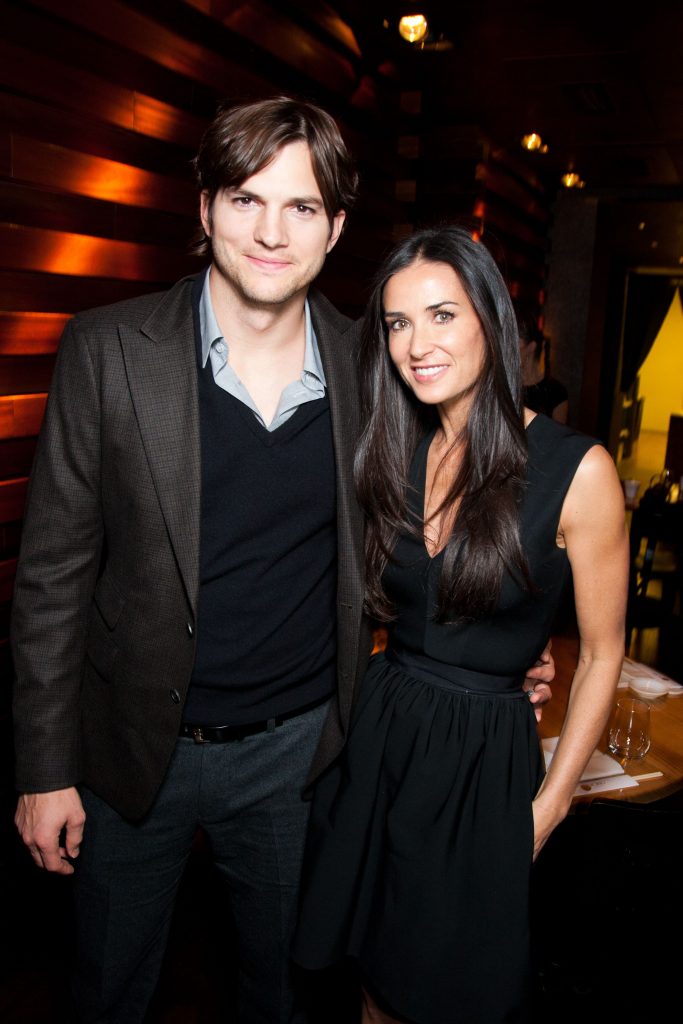 In September 2005, Ashton Kutcher surprised everyone when he married the actress Demi Moore, 16 years older than him. Mila was also rumored to be dating the actor and comedian, Macaulay Culkin for a brief period. 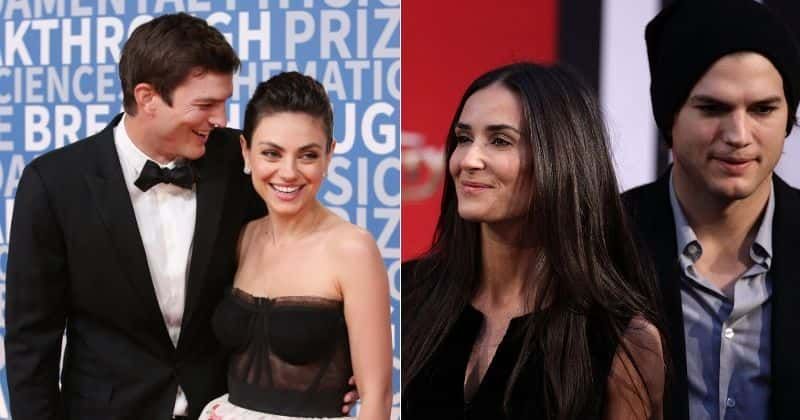 It was 2011 when planets shifted in both of their worlds! Mila Kunis broke up with the actor Macaulay Culkin while Demi Moore and Ashton Kutcher filed for their divorce and were separated. It may have been a tragic end but paved the way towards a beautiful start.

In the 2012 69th Golden Globe awards, Mila Kunis and Ashton Kutcher presented awards together bringing them back to the old days of flirting and fooling around. That day, an invitation was sent which fired up the whole “romance.” 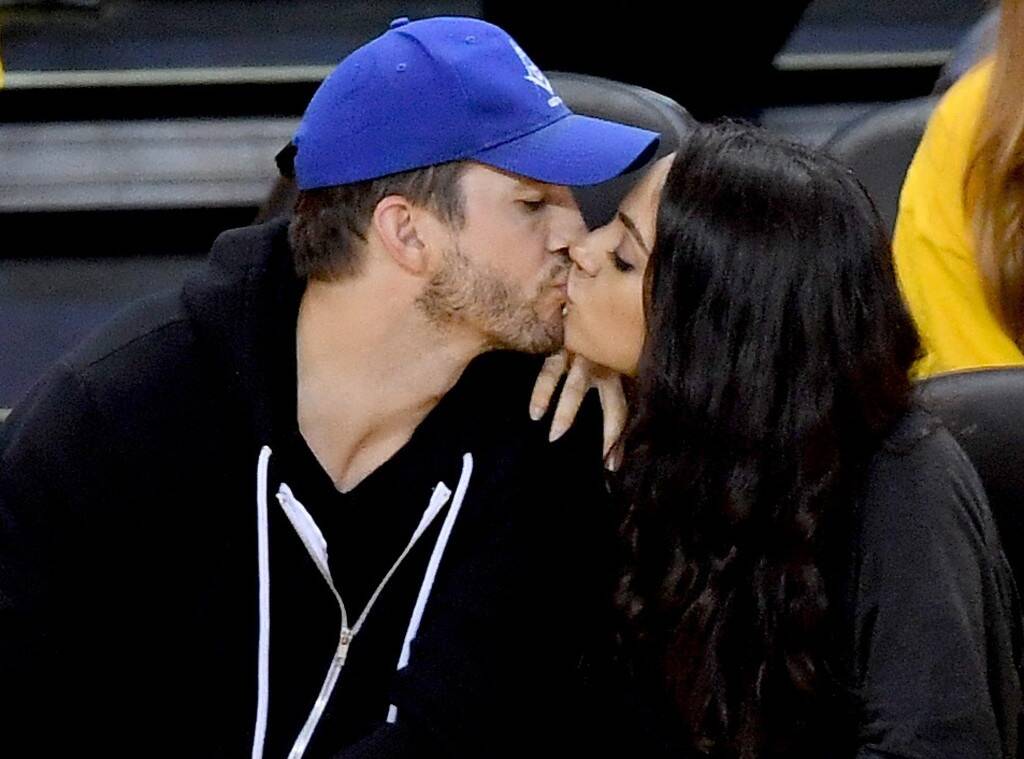 After having her first kiss with Kutcher on “That 70s show,” Mila had her first off-screen kiss with Kutcher at his house warming party in Hollywood hills. While conversing with Ellen, Mila revealed that originally Ashton was trying to set her up with one of his friends at the party but somehow the universe brought them together. However, that kiss started something beautiful between them and in the same year of 2012 after a couple of months, they moved in together. 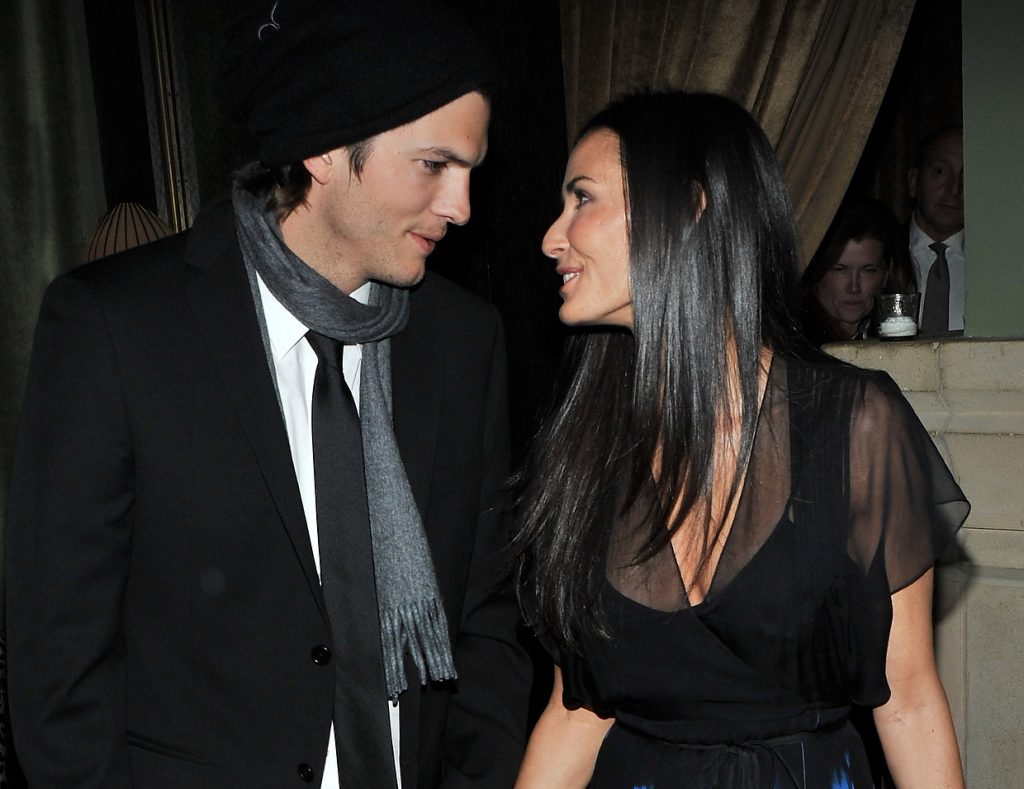 Ashton Kutcher waited till Demi Moore took her own ways and let him off the hook. However, failing to do so by herself, Ashton filed the papers by himself and in the year 2013, he was officially off the charts with Moore. An unsupported end gave birth to a happy life! 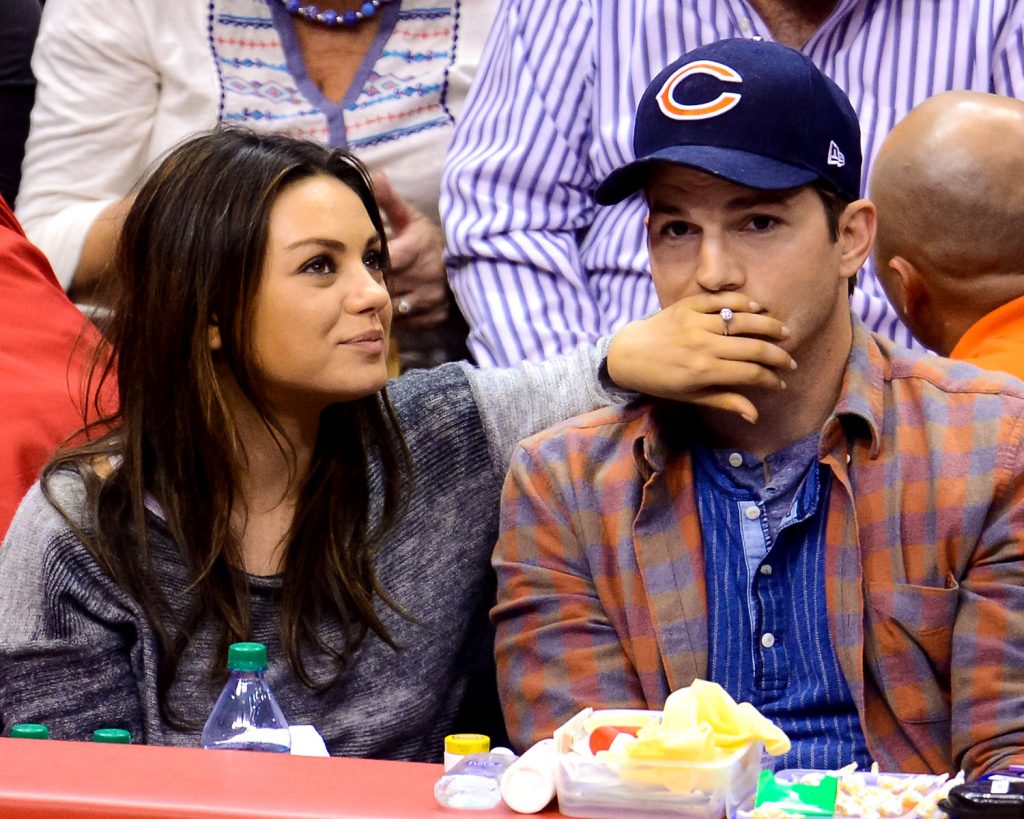 The engagement and the baby!

In 2014 the rumors of Mila and Ashton getting serious revealed when Mila was spotted wearing a ring on her finger. It was official! That same year, the couple got pregnant with their first child and in September they welcomed their daughter. 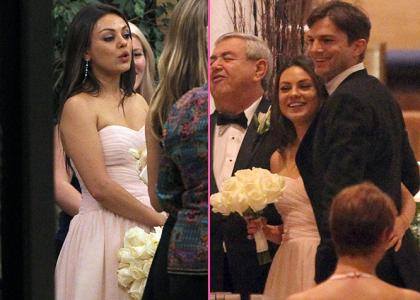 It was in July 2015 that the couple decided to have a secret wedding without helicopters hovering around them. The couple got married in Oak Glen, California amidst their loved ones. The end of a new beginning!

BAFTA Awards 2021: The complete list of winners and nominees