Here are top celebrity moms who have lived in front of our eyes the whole time.

Lets look at the top 10 celebrity moms of this year. 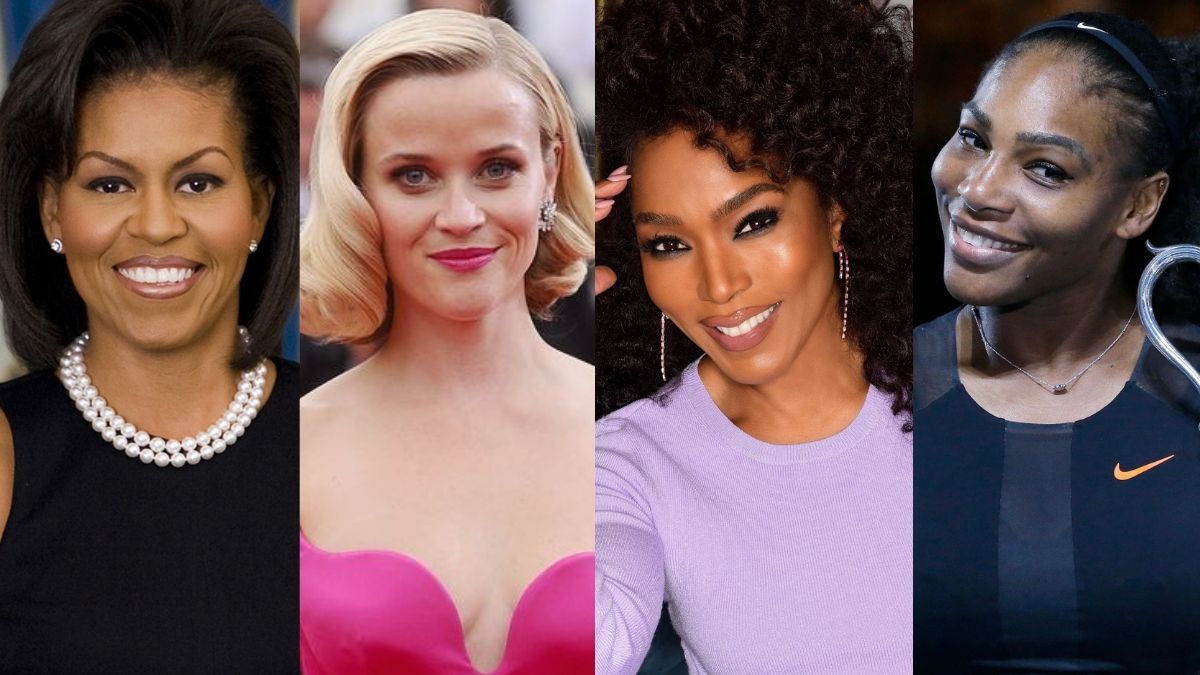 Share
From red carpet to synthetic grass, we got it all covered. These moms have inspired us all. They have not only thrived professionally but also as mothers and we couldn’t be happier witnessing their journeys.
Let’s look at the top 10 celebrity moms of 2021:

The actress, singer and model gave birth to two twins Max and Emme in 2008. The twins are also a bit on the celebrity side even at their young age just like thier mother and father (Marc Anthony). The proud mother did shared videos of her son and daughter singing on Instagram. 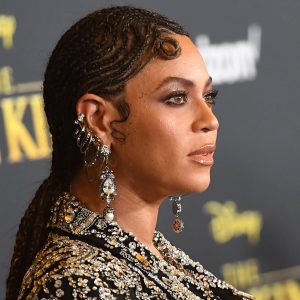 Queen B and King Z has already caster their daughter Blue Ivy in their music videos and last but not the least, the twins are also going to be featured. Out of everything Beyonce is, she is definitely a cool mom for sure. 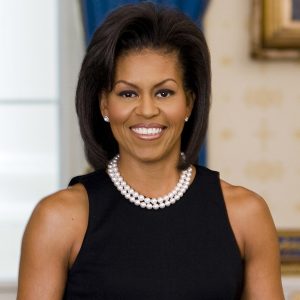 The lady behind the man: the former First Lady, two Ivy-League degree holder from Princeton University and Harvard Law School, and the founder of many organizations devoted to health and education, Michelle Obama has always made sure that her girls are brought up the way she was. 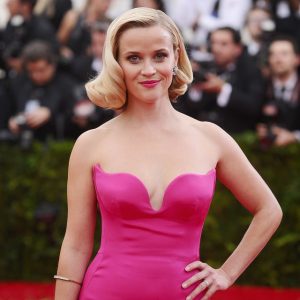 Often appraised for her being brutally honest with her kids, Reese Witherspoon is not only an awesome mother but she also has ever been the advocate of female centered project in Hollywood. 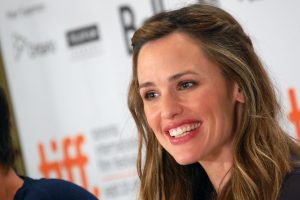 Since Jennifer Garner is already one of our favorite actresses and Instagrammers, it’s a no-brainer that she’d top our moms list. Like any proud mother, she takes to social media to post her kids’ handy craft work and art projects, as a modern-day alternative to posting on the fridge.

As if it weren’t enough that the tennis champ holds 23 Grand Slam titles, Serena Williams has become the epitome of #momgoals. We love how honest she’s been about her postpartum struggles, and the fact that she closed out a historic victory at the 7th Australian Open while pregnant with Olympia, dedicating her comeback win to other moms.

Another of those twin-children-mom, Mariah Carey, gave birth to her son and daughter with actor and ex-husband Nick Cannon. Its quite cute to see the mom tuck along the little ones for her shows.

Queen Mother of Wakanda is another twin mother she shares with her husband and actor, Courtney B. Vance.

The ageless beauty has kept off her children’s pictures from social media and when asked, she replied: “I try to find creative ways to incorporate them into my feed because they are the biggest part of my life, but I also work very hard to keep their identities as private as I can considering they are only children…it’s my job as their mother to protect their privacy as best I can.”

The famous redhead, the award-winning actress, and a children’s author. Moore’s writing is influenced by her experiences as a mom. She has published five books, of which four include the popular character by the nickname she was given as a child, Freckleface Strawberry.

Here are Top 5 celebrity quotes, all praises for their wonderful and inspiring mothers