These top 5 Sabrina Carpenter songs are a must listen 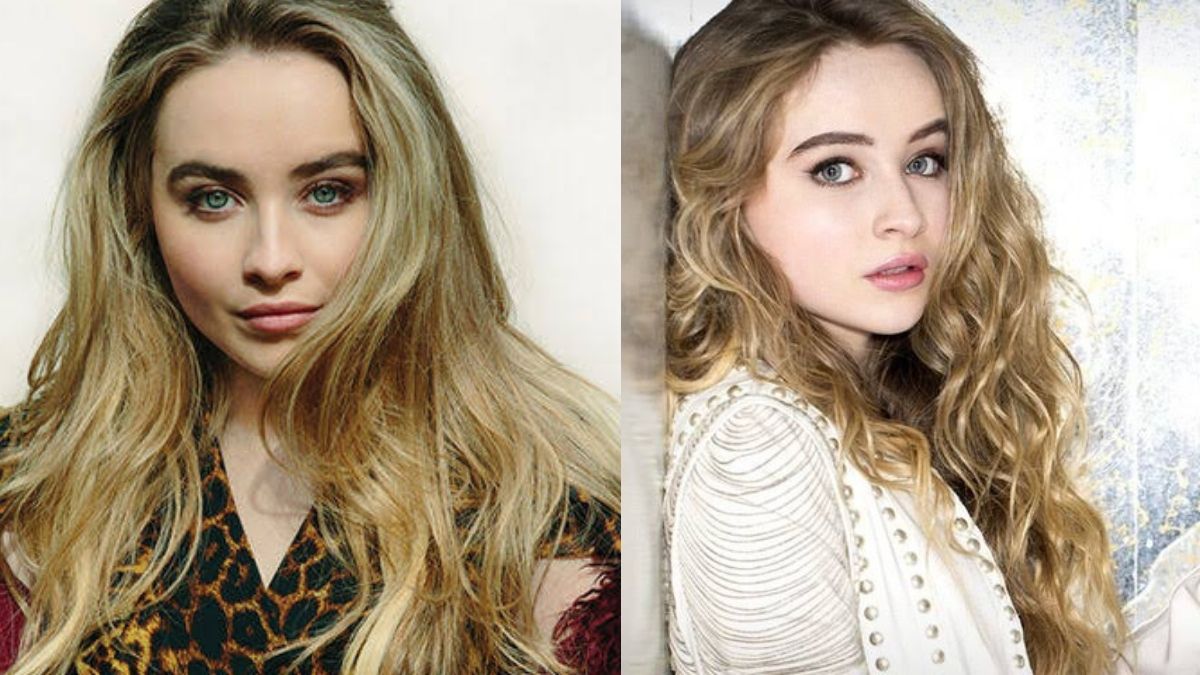 Sabrina carpenter has proven to be so much more than a Disney star over the last five years. Since landing her breakout role on the Boy Meets World sequel series Girl Meets World in 2013, Carpenter has filled her résumé with a handful of other acting roles — but almost more notably, the 18-year-old has established herself as an earworm-making pop singer.

“Why” ultimately proves that Carpenter has plenty of talent — and catchy-as-hell pop tracks — left to share with the world. Her voice sounds as smooth as ever on the undulating verses and chorus, with the bridge also allowing her to show off that she has the chops to nail a power note.

The lyrics in themselves are powerful enough but with the anthemic beat she put behind it, Carpenter seems unstoppable with this track. “Eyes Wide Open” served as her declaration of independence that showed the world she was ready for what was to come despite her young age.

It was the first song by Carpenter with a chart impact and it peaked at number one on Billboards Bubbling Under Hot 100 Singles. It was certified Platinum by United States (RIAA) and Norway IFPI.

Though Carpenter’s voice is clearly great for dancier tracks, this track from her first album shows the vulnerable side to her sound — and it’s just as awesome as the more upbeat tunes.