It’s time that we look back at the time when the man of the hour, Prince Philip gave us some hearty quotes.

We shan’t sit still and mourn, we shall remember him through his wise words! The demise of Prince Philip was a moment where the world went still and the sun refused to shine on.

His Royal Highness was one of the most celebrated members of the Royal Family, one who brought measurable changes in the royal household with his wit and power. 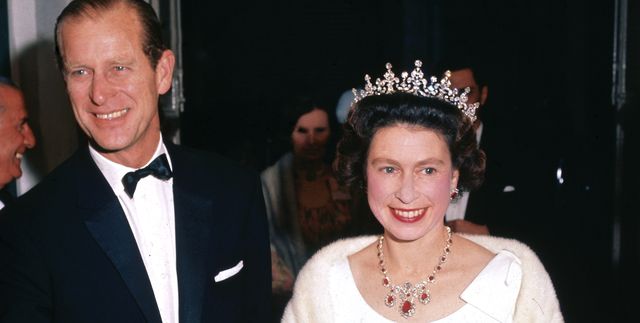 The man with the “famous wife” who laid back his dreams and family to serve his Queen, is laying still. And on his demise, we take a look at the powerful quotes and saying that will continue giving us hopes till the end of the world. Here are some top picks: