Top 10 anime that ended on a cliffhanger 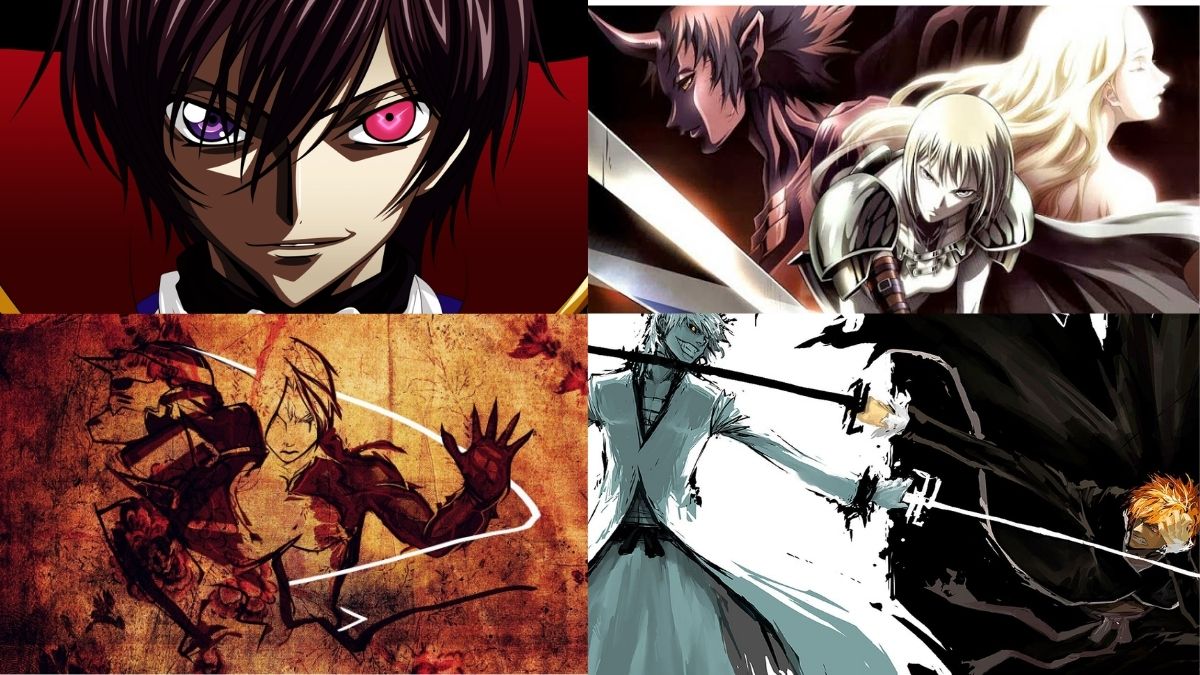 Anime shows sometimes end on earth-shattering cliffhangers which leave the audience craving for more. The shows usually end on a cliffhanger if more seasons are coming up or if the show had to be canceled for some reason. While some cliffhangers had the expected impact, some of them left the audience dissatisfied. Here are some of the most famous cliffhangers in anime shows:

The anime is about Claymore, also known as Clare, a half-human, half-demon (or youma), who comes to a village to exterminating all the other blood-thirsty demons. She saves another character named Raki, who follows her on her journey.

The series ends on a cliffhanger, to be precise, right in the middle of a major story arc. Claymore ended on a cliffhanger because it ran out of source material. As the show ended, there were many loose ends, many characters including the main villain didn’t have a resolution, leaving the fans upset. 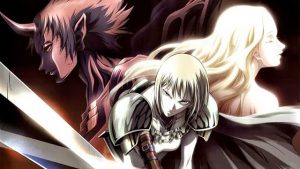 2. Code Geass: Lelouch of the rebellion

Consisting of two seasons, this story follows a character named Lelouch, an exiled Britannian prince who promises his Japanese friend Suzaku that he’ll destroy Britannia, an empire that invaded Japan. He encounters a mysterious girl who bestows upon him the mystical power of Geass.

Season 1 (or R1) ends on a cliffhanger, where we see Suzaku and Lelouch pointing a gun at each other. A gunshot is heard, leaving the fans wondering who died. 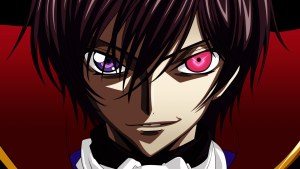 The story revolves around the character Ganta Igarashi who is sentenced to death for a crime he didn’t commit. He is sent to the privately run prison Deadman Wonderland, where he meets his lost childhood friend, Shiro. The inmates are made to participate in violent survival games for the amusement of the tourists.

The series was canceled after 12 episodes, with many unanswered questions and unexplored character arcs. Many of the characters’ fates are unknown and the reason why Ganta is sent to prison is not explained. 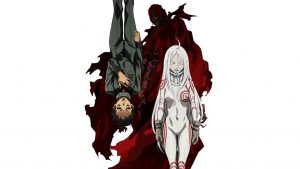 Fullmetal Alchemist follows the story of two brothers, Edward and Alphonse Eric who are alchemists. They try to bring back their dead mother, but in the process, their bodies get mutilated. The boys try to restore their bodies using the mythical alchemy substance, Philosopher’s stone.

The anime ends when Edward sacrifices himself and goes through a portal that leads to another world. The story is completed in the 2005 movie, Fullmetal Alchemist the Movie: Conqueror of Shamballa 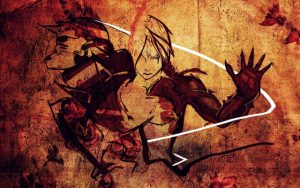 5. Highschool of the Dead

A zombie survival anime, anime is about a group of high school students who have to fight against the undead. They also have the task of retaining the morality among the survivors. The anime consists of 12 episodes and garnered much popularity. The series ended on a cliffhanger, without giving any information about the future of these high school students. 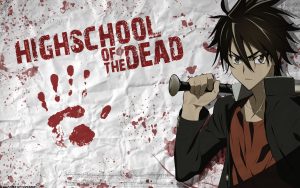 Created by Tohru Fujisawa, this anime is about a Special Public Safety Task Force, or “Tokko” who are assigned to stop demons from killing people. Consisting of 13 episodes, the anime ended on a cliffhanger, with demons still growing in number. The show failed to explain the significance of the demons, and their existence and also failed to reveal the fate of the main villain. 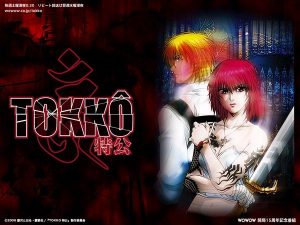 Berserk follows the character Guts, a mercenary, and a skilled swordsman. He joins a mercenary group called Band of the Hawk, led by Griffith. These mercenaries battle their way into the royal court. But little did they know that their leader was power-hungry and would do anything for absolute power.

With a seemingly promising plotline, the anime is considered a cult classic. This anime ends right in the middle of turmoil, where  Griffith traps everyone in a hellish world, where they are tortured and killed by demons. Even though the manga continued, the anime did not get a second season. All adaptations of this 1997 classic revisited the early storyline but did not complete the story. 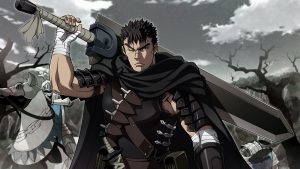 Btooom! Is a psychological thriller anime that follows the journey of a young adult Ryota Sakamoto. He is one of the top players of the Japanese survival game, Btooom! One day he wakes up to realize that he is one of the players in the real-life version of the game.

Consisting of 12 episodes, the anime ended without revealing the fate of the players. The final episode ends with a “continue” screen, leaving fans hoping for a season two, which never happened. The story was completed in the manga, but the anime had to stop in between, due to lack of sales.

Baccano’s story spans three centuries, from the 18th century to the 21st century. It has a myriad of characters including magicians, gangsters, and thieves. The show starts off with a group of alchemists who summon a demon in pursuit of procuring immortality. The evil spirit grants their wish in the form of an elixir and a way for these immortals to kill each other.

That said, the anime ended with just 16 episodes, with the show’s setting reaching 1931. Many of the storylines and character arcs introduced in the anime are left unresolved. It is one of those anime shows that calls for a second season, which unfortunately never happened. The manga however continued and is still being published. 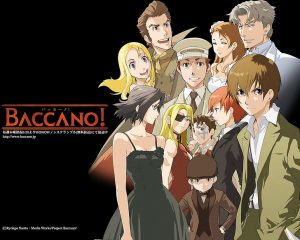 This anime tells the story of a 15-year-old boy, Ichigo Kurosaki who has the ability to see ghosts. He takes up the role of Soul Reaper, after Rukia, the original Soul Reaper, is injured. Consisting of 366 episodes, this anime was canceled due to its declining quality. The anime ended just before the final arc, leaving fans disappointed. However, the creators have announced the return of the anime in 2021, but the cast and release date is not known. 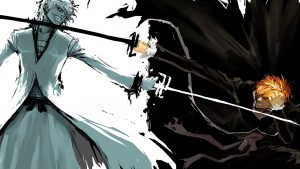 Azie Tesfai to debut as Guardian in Supergirl