Top 10 best quotes by Scarlett Johansson that will empower you

Scarlett Johansson’s 10 quotes that will empower you. 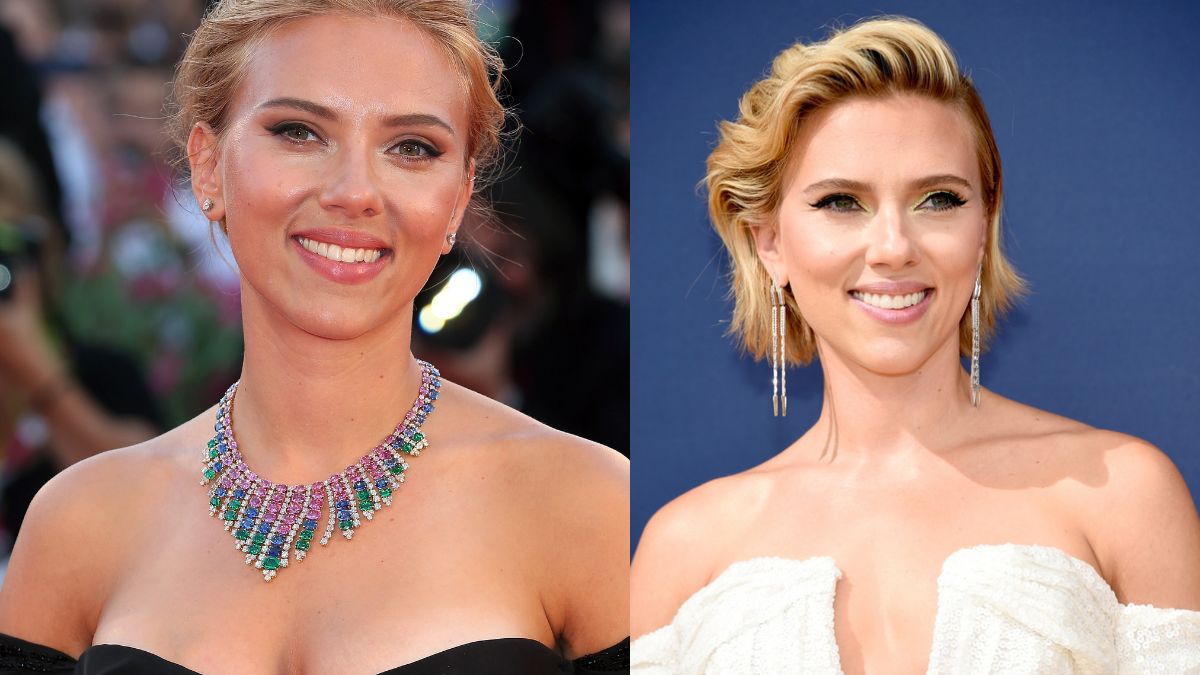 Scarlett Johansson (born November 22, 1984) is an actress and singer from the United States. She was the highest-paid actress in the world in 2018 and 2019, and has appeared on the Forbes Celebrity 100 list multiple times. Johansson is the highest-grossing actress and the ninth-highest-grossing box office performer of all time, with over $14.3 billion in worldwide box office revenues. She has won several awards, including a Tony Award and a BAFTA Award, and has been nominated for two Academy Awards and five Golden Globe Awards. She is best known for playing Black Widow in the Marvel Cinematic Universe film series, which is a worldwide hit. Lucy, Marriage Story, Match Point, Rough Night, Scoop, and many others are some of her well-known films.

These are Scarlett Johansson’s best quotes. She has a lovely and inspiring personality.

Yashika Tyagi is a student at Amity University studying BJMC. She has a vibrant personality and is a dedicated worker. She has a passion for working as a fashion journalist in the future. She is presently an entertainment journalist at USAnewshour.com and can be contacted at [email protected]

When Shawn Mendes stunned everyone by appearing as Marshmello

10 Taylor Swift quotes to get you through the week