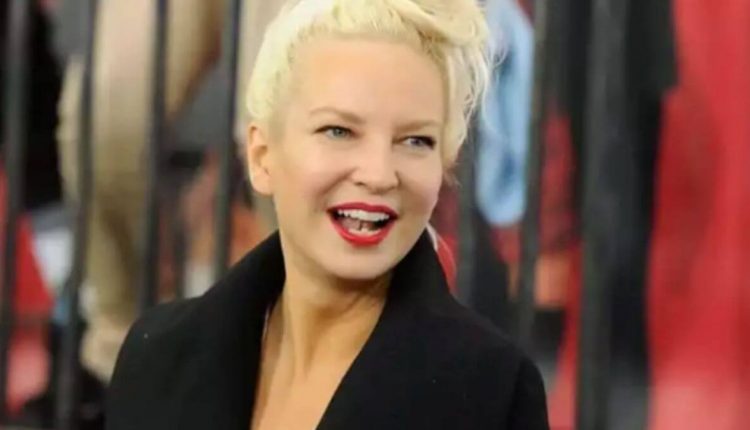 Sia is an Australian singer, songwriter and record producer. She became famous and people started to recognize her work after she released her album ‘Healing is Difficult.’ After a few years, her songs like Titanium, Diamonds, Wild Ones, Chandeliers and Cheap Thrills became successful and she received many awards for the same. Other than music, she participated in an advertisement for PETA Asia-Pacific with her dog, Pantera. It was to encourage pet neutering.

Here are her top songs:

2. The Girl You Lost to Cocaine
It was released in 2008 and tells a story about walking away from a friend who becomes toxic and needy. Sia told in an interview that generally she took ten minutes to write the basics of a song but this song took longer than that. It was included in the album Some People Have Real Problems.

3. You’ve Changed
It was released in 2009 and was the first single from the album We Are Born. This song was co-written with an American DJ and it was produced by Lauren Flax. This song received positive reviews. This song was nominated for Album of the Year at the Australian ARIA Music Awards.

4. Titanium
This song was released in 2011 and she got worldwide attention for this song. The first David Guetta recording of ‘Titanium’ featured vocals from Mary Blige but he was impressed by the demo vocals by Sia. It was a worldwide pop success.

5. Wild Ones
This was released in 2011. Sia and Flo Rida collaborated for the Wild One and Sia co-wrote the song and sang the chorus. This song was written in fifteen minutes. This song got nominated for a Grammy Award for Best Rap and Sung Collaboration.

6. Chandelier
This song was released in 2014 and was included in the album 1000 Forms of Fear. It was co-produced by Greg Kurstin and Jesse Shatkin. It reached the top 10 at pop radio. This song was nominated four times at the Grammy Awards.

7. Elastic Heart
It was recorded for the soundtrack of the film The Hunger Games: Catching Fire in 2015. She collaborated with the Weeknd and Diplo. The solo version of this song is included in her music album 1000 Forms of Fear.

8. Cheap Thrills
This song was recorded in 2016 and became Sia’s #1 pop hit single in the U.S. This was Sia’s biggest hit song. It was first offered to Rihanna but she turned the offer down. This song was included in the album ‘This Is Acting’. A version of this song with Sean Paul was nominated for Best Pop Duo/ Group Performance.

9. The Greatest
It was recorded in 2016 and was included in the album ‘This Is Acting’. It reached the top 10 on the U.S. pop singles chart. The song is a tribute to 49 victims of the Orlando nightclub shooting.

10. Santa’s Coming for Us
It was released in 2017 and was included in the album ‘Everyday is Christmas.’ It is an original composition. In this song, Kristen Bell is shown who hosts a party for her other celebrity friends.