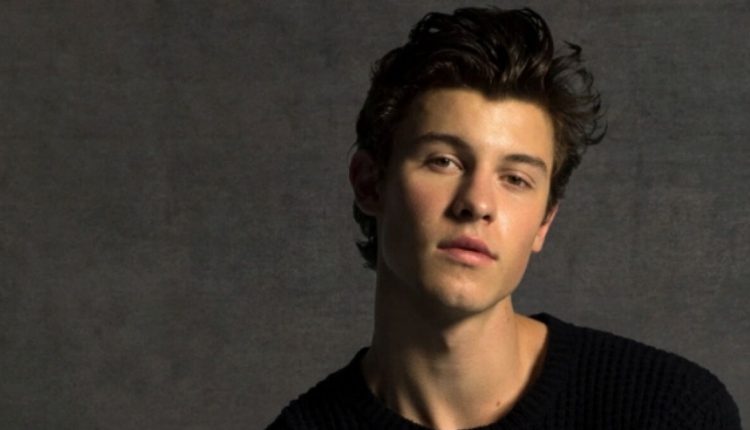 Shawn Mendes is a Canadian pop singer and a songwriter. Shawn Mendes, who used to share his cover videos on the app, Vine, in 2013, was brought to Island Records where he signed his first single, ‘Life of the Party’. In 2015, he started his first tour and by 2017, he had two hit albums. Songs like ‘Mercy’, ‘Treat You Better’ and ‘There’s Nothing Holding Me Back.’

Here are some songs by Shawn Mendes.

1. If I Can’t Have You
It was released in 2019 and it is a typical Mendes-Material, which is Old School Love songs. The song is romantic but the beats are fast. The lyrics are meaningful. The part which is loved by all is:
“I can’t write one song that’s not about you
Cant drink without thinking about you
Is it too late to tell you that
Everything means nothing if I can’t have you?”

2. There’s Nothing Holding Me Back
It was released in 2016 and it was included in the album Illuminate. He released this song after people thought he was going through a heartbreak. This was just like a bounce-back for him. The lyrics are fiery as usual and the best part of the song is:
“Oh, I’ve been shaking
I love it when you go crazy
You take all my inhibitions
Baby, there’s nothing holding me back.”

3. Senorita
Shawn and Camila Cabello collaborated in 2019 and released this song. It saw a six-week run in the top five out of the Hot 100 and this is proof that Shawn Mendes has a long way to go. The lyrics are slightly different from Shawn’s previous songs but everybody appreciated the change. The best part of the song is:

“I love it when you call me señorita
I wish I could pretend I didn’t need ya.”

4. Mercy
It was released in 2016 and it is similar to Stitches when it comes to the theme of the song. It sounds like a genuine request for lovers to quit playing with his heart. The song is intense and the best part of the song is:

“Show me an open door
Then you go and slam it on me
I can’t take any more
I’m saying, baby
Please have mercy on me.”

5. Life of The Party
This one was released in 2014 and it is a relaxing track. It is Shawn’s first song to be played on the radio. The best lyrics of the song are:
“We don’t have to be ordinary
Make your best mistakes
Cause we don’t have the time to be sorry
So baby be the life of the party.”

6. Treat You Better
This was released in 2016. It is included in the album Illuminate. This song was the turning point in Shawn’s life. It was loved by the audience. The video of the song showcases an abusive relationship and heartbreak. It won the Radio Disney Music Award’s “Song of the Year.”

“I know I can treat you better
Than he can
And any girl like you deserves a gentleman
Tell me why are we wasting time
On all your wasted cryin’
When you should be with me instead.”

7. Never Be Alone
This love track was released in 2015. It is a type of song that one can dedicate to their significant other. The lyrics of the song are meaningful and its lyrics are Instagram-worthy. The best part of the song is:
“Take a piece of my heart
And make it all your own
So when we are apart
You’ll never be alone.”

8. Stitches
This song was released in 2015 and it was a “significant part to play in his rise to fame.” It is a heartbreak track and with this song, he proved himself as the jack of all (song) trades. The best part of the song is:
“You watch me bleed until I can’t breathe
I’m shaking falling only my knees
And now that I’m without your kisses
I’ll be needing stitches.”

9. Something Big
It was released in 2015 and has catchy beats. It is a very exciting song where Shawn is seen smiling and with a crowd throughout. The best part of the song is:
“Something big I feel it happening
Out of my control
Pushing and pulling and it’s grabbing me
Feel it in my bones like.”

10. In My Blood
This was Shawn’s third, self-titled album and he won many awards for the same. It was released in 2019. The audience was amazed by Shawn’s vocal capacity. The catchiest part of the song is:
“ I’m crawling in my skin
Sometimes I feel like giving up
But I just can’t
It isn’t in my blood.”

Top hits by One direction that you cannot miss!