Top 5 controversial marriages, divorce and affairs of the Royal Family The British Royals burden a valuable throne with huge responsibilities onto their shoulders. The Royal Family is still respected and honored in the public domain, which causes difficulties for them to shelter from the nationals kernel.

For decades The Royals are making headlines around their famous marriages and popular divorcee. The family recently made headlines for Meghan Markle’s allegations disturbing their image and generals having mixed opinions about the same. Suddenly, Meghan’s allegation on Oprah Winfrey’s interview harked back to Princesse Diana’s interview complaining about the immense pressures of public life and her struggles with self-harm, postpartum depression, and bulimia. 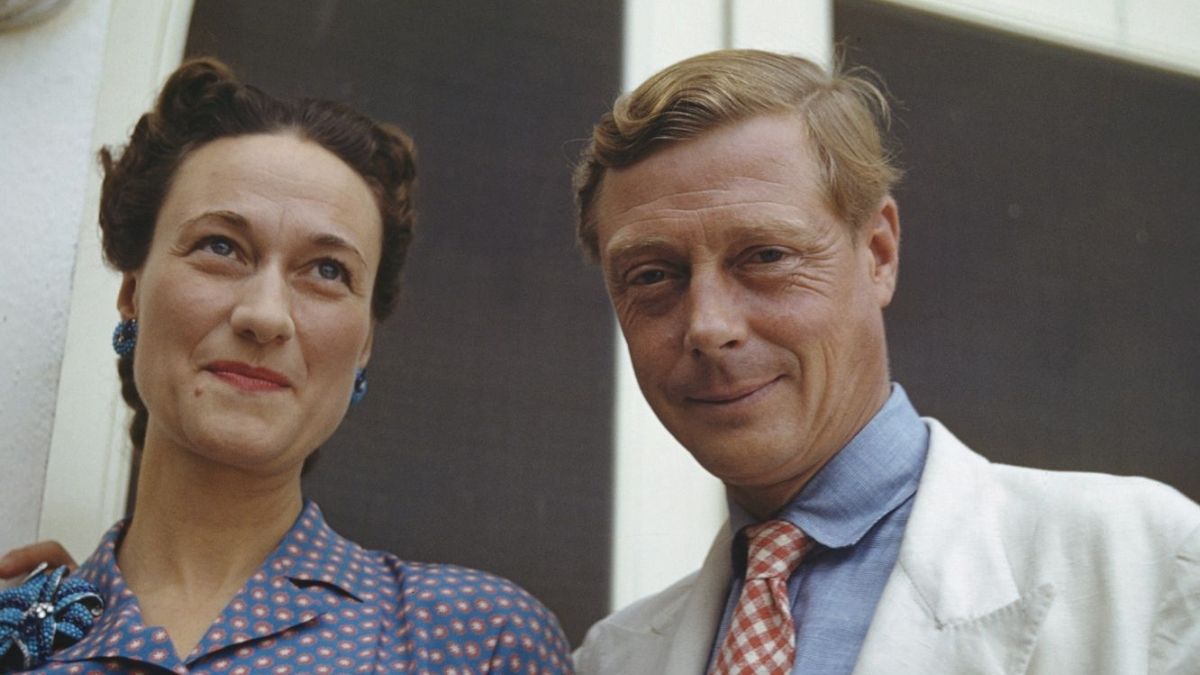 The controversies around their marriages take us back to 1936 when King Edward VIII rejected the crown to marry his lady love, Wallis Simpson. The divorced American socialite Simpson made king head over heels impressing him, who ended giving up his throne. The marriage was against the empire rule book as Simpson was divorced and once and working through her. Eventually, Edward was forced to abdicate.

In December 1936, King Edward VIII vented his feelings to the nation through a radio address. “I have found it impossible to carry the heavy burden of responsibility and to discharge my duties as King without the help and support of the woman I love,” he said.

In 1995, Princess Diana’s sit-down interview waged headings as she revealed her closed-door situations and unexpected disclosures regarding her imperial life. Princess Diana was alleged of having an extramarital affair. The media outlets published the transcript of a conversation between Diana and an alleged lover named James Gilbey.

Later, in an interview, Diana confirmed that the conversation was real, but denied its illicit.

In the conversation, Gilbey told Diana that he loved her and called her by the pet name “Squidgy” 53 times. That’s how the scandal “Squidgygate” Prince Charles faced a humiliating spot when his conversation was leaked with Camilla Parker Bowes over a phone call. It was not too late since Diana faced the same condition. An Australian magazine published the transcript of a call between two. The transcript cleared the fog amid rumors and made it clear that Charles and Camilla were romantically involved.

Later that year, Charles and Diana announced their separation. 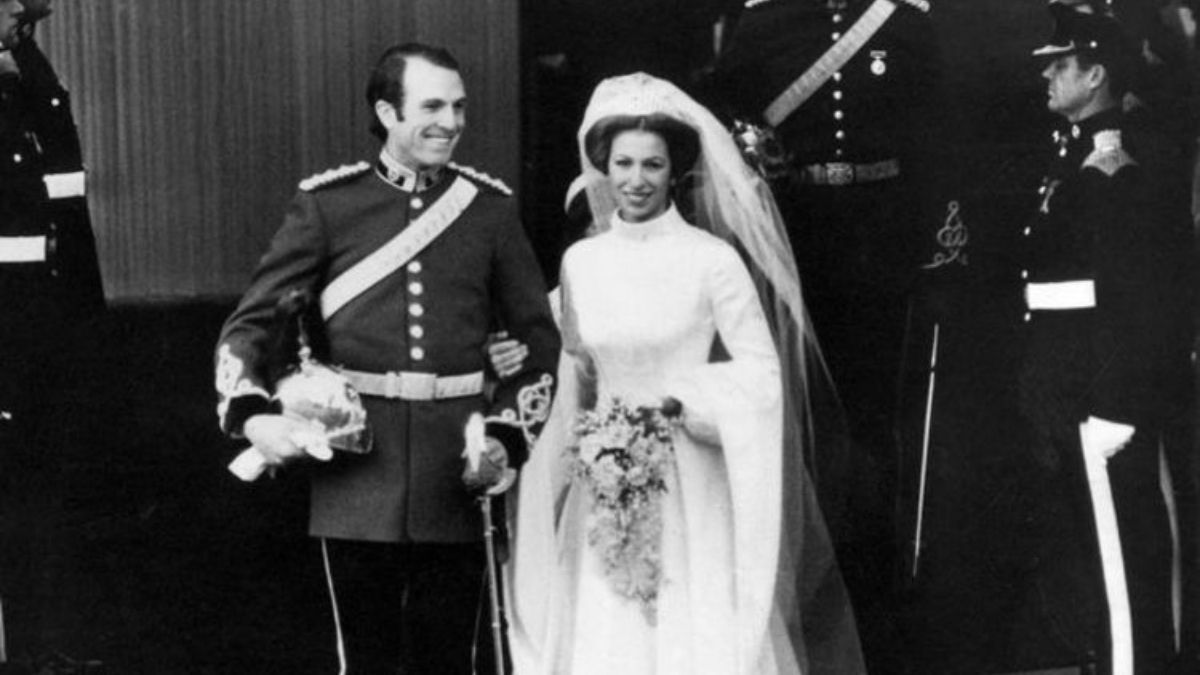 The only daughter of Queen Elizabeth II Princess Anne, married the commoner who was also the staff member of The Royals. She married Olympic equestrian Mark Phillips in 1973. But, the marriage did not last long. People’s magazine described the marriage as a “joyless sham”. Things didn’t go very well after that. Fergie and Andrew separated in 1992.