From being a childhood sweetheart to getting DUI, Justin got a list of controversies under his name. 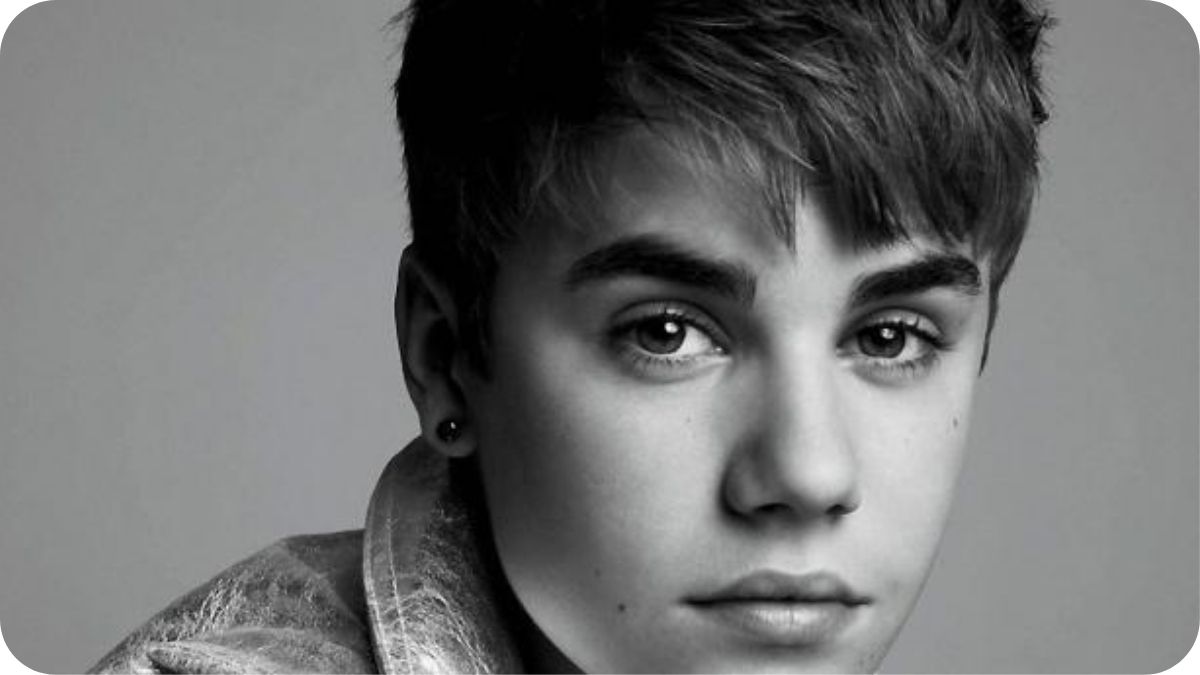 Justin Bieber is one of the most reputed and most talked-about singers in the world with a global fanbase that crosses billion. He started his career with a hit “Baby” which made his way to the hearts of young fans bringing him fame overnight.

However, the course towards fandom and handling the pressure was not something Justin was able to handle. Internet floods with many of the unspeakable controversies of Bieber raging from bad to worse in his career. But we shorted out the top five that made a statement and left a mark in the singer’s career. 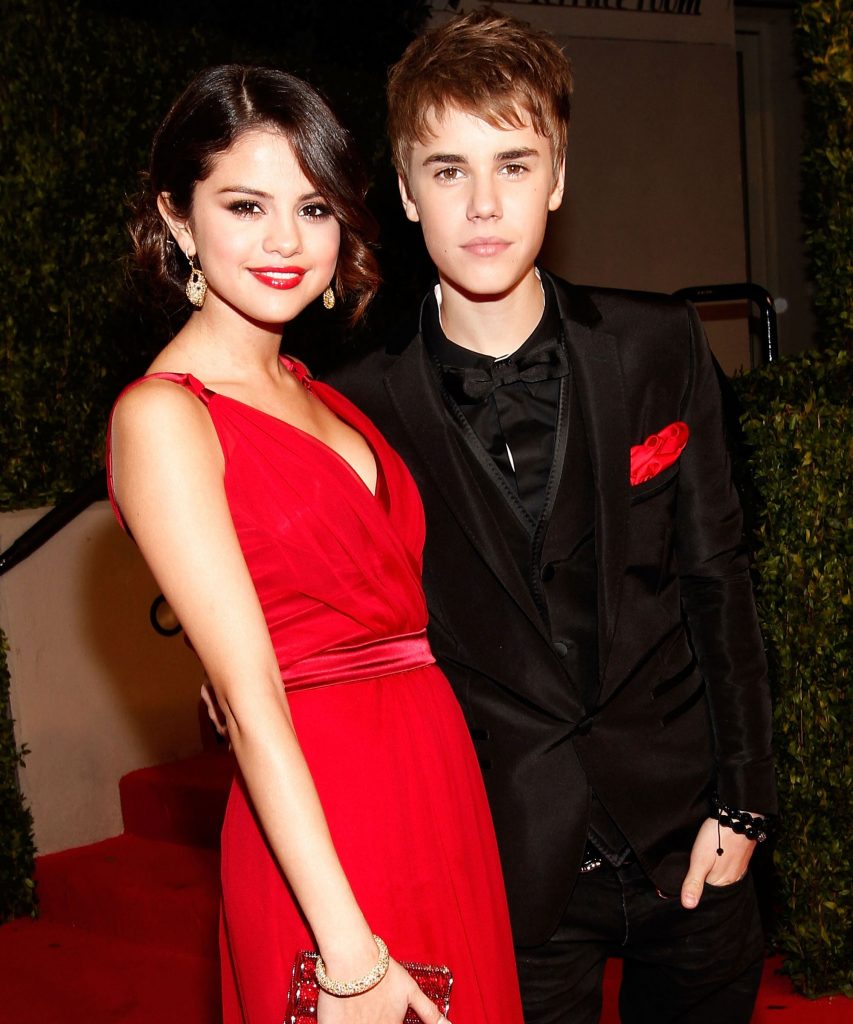 There is no secret that the love story of Selena and Bieber was the most epic in the entertainment industry and the way the couple broke up was even more dramatic. The ex-couple were constantly in an on and off the relationship before Justin married Hailey but before that, while being with Selena, he was accused of cheating on her. The rumor was confirmed by Taylor Swift who liked a post of a fan stating that Justin cheated on Selena.

2. His remarks on abortion 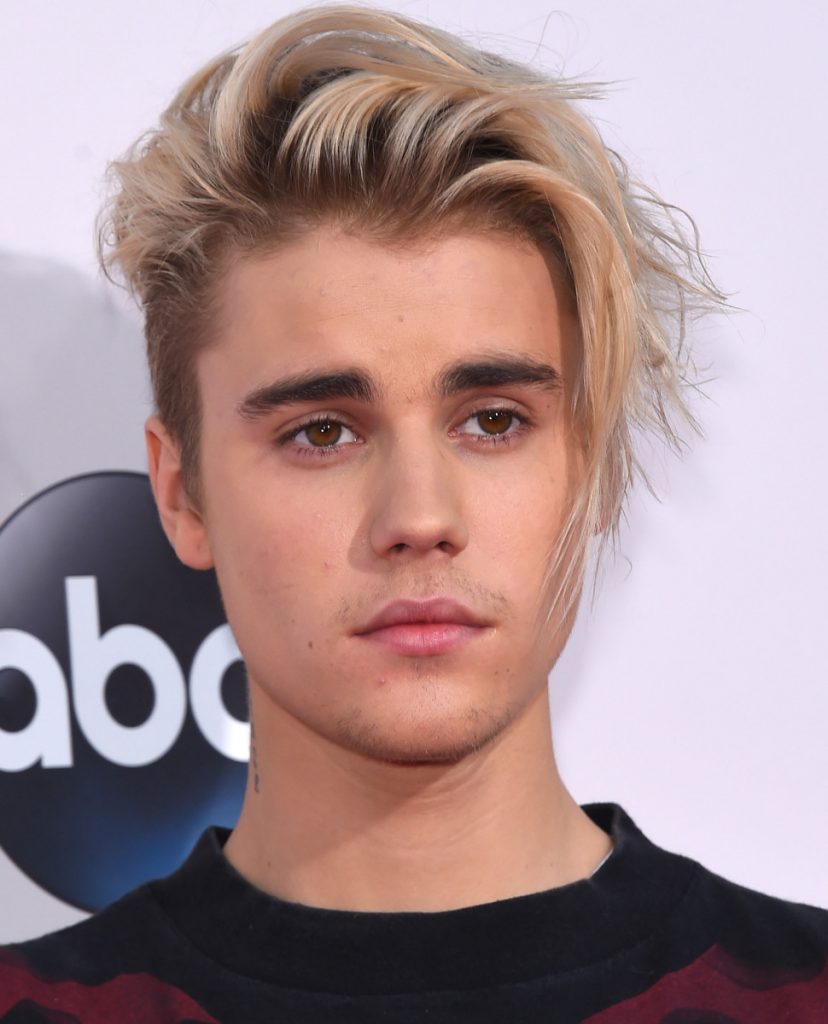 While interviewing Rolling Stone, when asked about his remarks on abortion he lashed out saying he is AGAINST it. The young singer said he does not believe in abortion, “it’s like killing a baby” was his response, which made many fans and women enraged. Unwanted pregnancy and the U.S. laws have been in the news and Justin’s statement made many shoot against him. 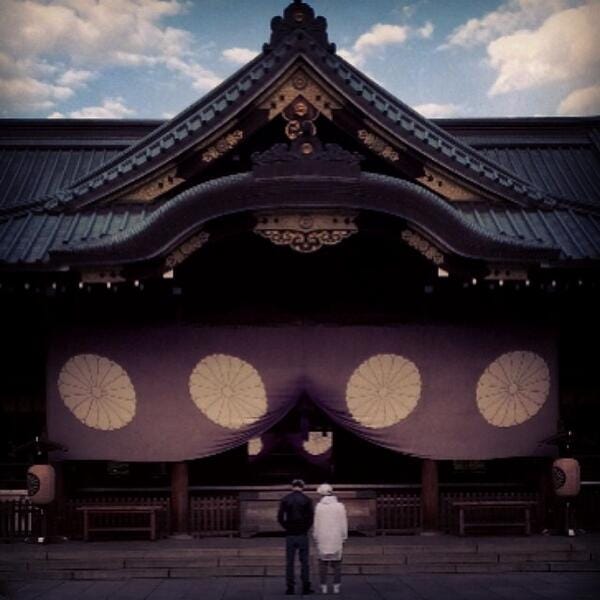 It is really important to know the history of a place before making an assumption! This made Justin fall in deep trouble with his international fans when he shared a post of Tokyo’s Yasukuni Shrine. The singer captioned it “Thank you for your blessing” on the picture which made his fans outrage. The shrine was actually build to honor the Japanese war criminals making it a bad symbol for the people of Japan and a global star bending for blessing in front of it was too much to handle. However, Justin took down the post and apologized to his fans but the harm was already done. 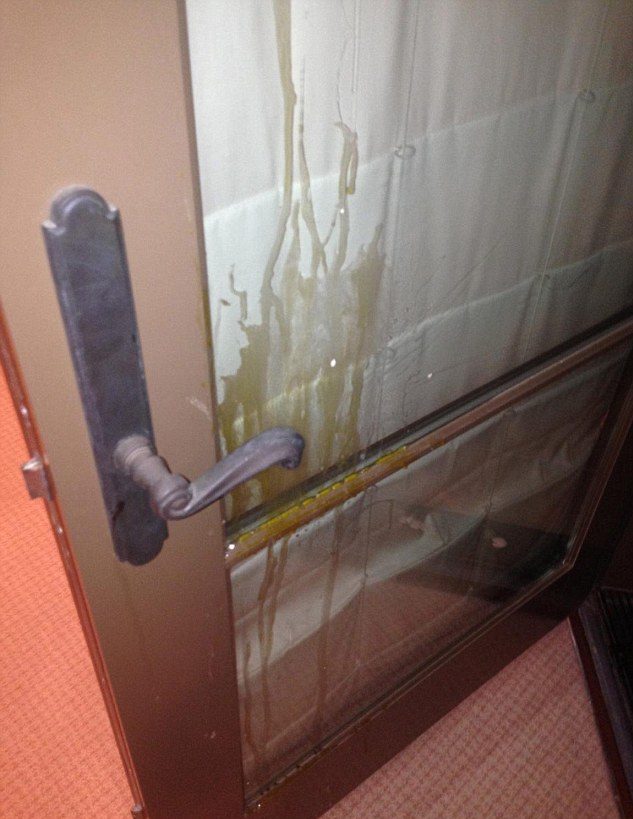 The singer was once caught red-handed and had to spend days in jail due to a nuisance he made with his neighbors. The “believer” singer went too far with his pranks when he literally took the liberty to egg his neighbors’ houses. He and one of his friends threw eggs on the properties reminiscing the area and making a huge mess. He was arrested and had to pay a huge amount to the people he egged. That’s eggstatic! 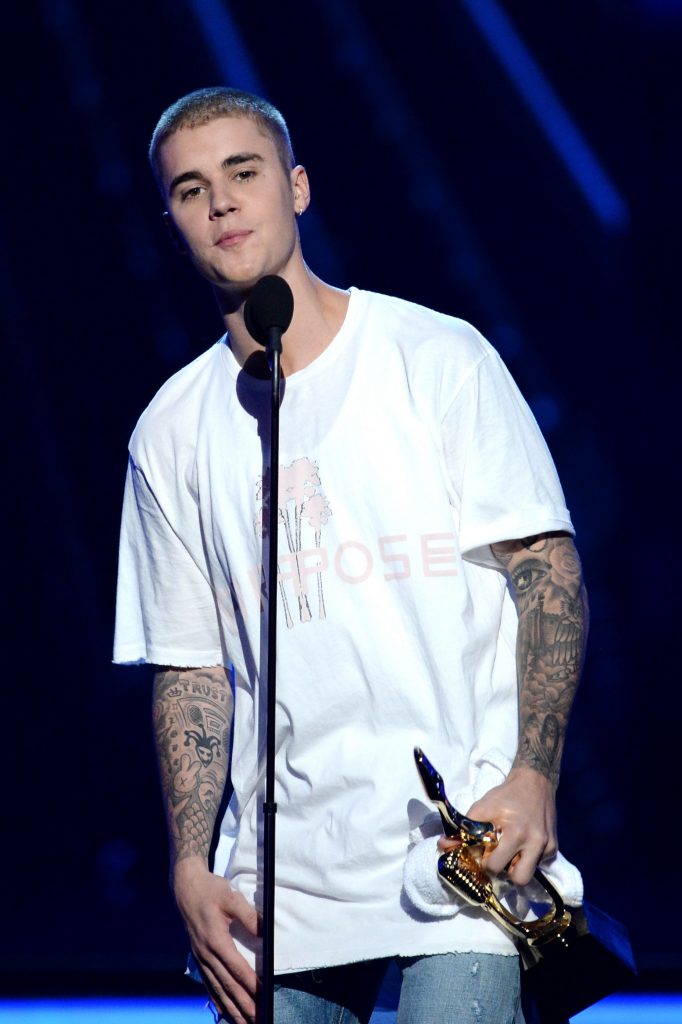 He was 19 years old and probably it is one of the worst things that the star has done. While out on a tour, Justin was caught in a photograph spitting on his fans from his hotel balcony. The picture created havoc in the world and “beliebers” didn’t take it well. Even the singer was defended by his representatives saying it was not wrong, but how come spitting on your fans was right?