Top 5 most awaited Kdramas coming out in 2023 on Netflix

From swoon-worthy to thriller, the South Korean industry is all set to keep the audience entertained throughout the year! 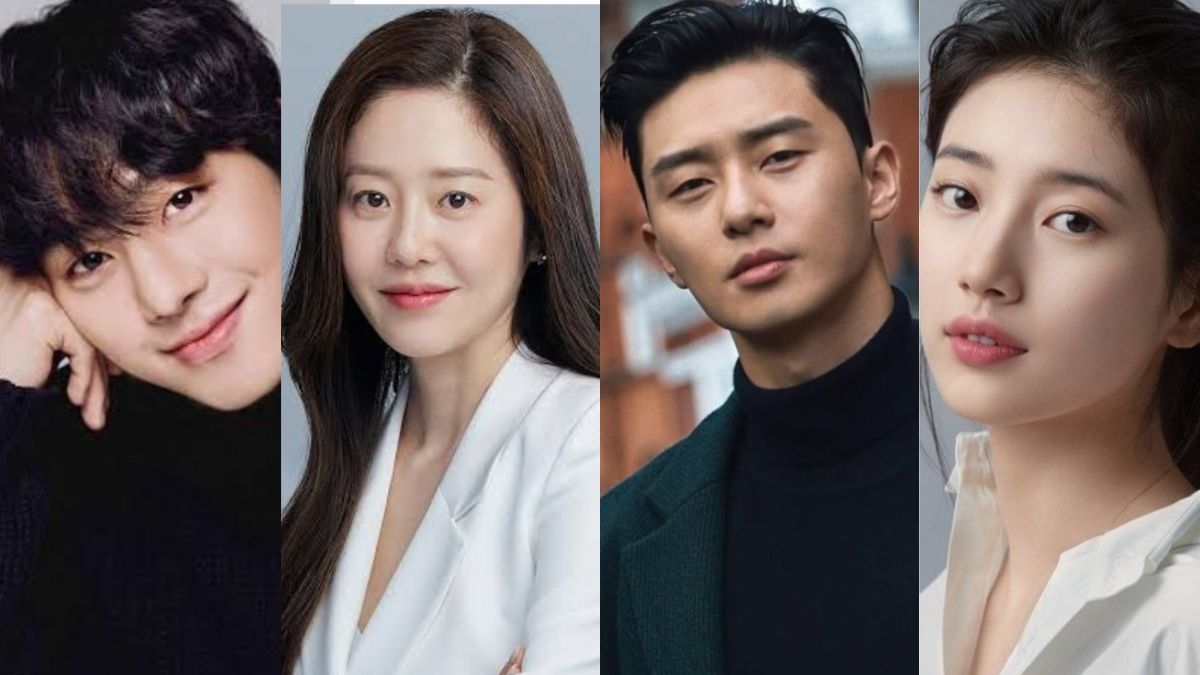 With the start of the new year, the Kdrama fans are eyeing closely with what the upcoming shows have in store for then. With the rise in the viewers and fan following of Kdrama shows. Netflix made a whopping investment in domestically created content in 2021, and this year, as a result of the popularity of programmes like Squid Game and Hellbound, it is extending its selection. On the other hand, OTT platforms have also up their game in terms of taking onboard some popular Kdrama shows. No matter what the platform, the Kdrama industry is all set to give its audience a happening year with the release of some interesting shows throughout. Let’s have a look at some of the most anticipated ones: 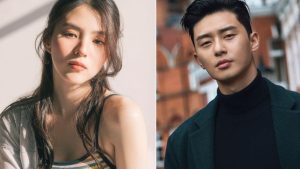 The television show is set in 1945 in Gyeongseong, now known as Seoul, and it centres on characters who fight monster creatures that humans have created out of greed. The richest and most well-connected man in the city, Jang Tae-sang (Park), prioritises fortune over justice. That changes, though, when he meets Yun Chae-ok (Han), a detective looking into a number of missing person cases. 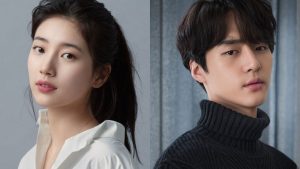 Girl Downstairs by Songah Min served as the inspiration for this show. The show centres on Joon (Yang), who, on his first day of college, moves into a new apartment. After she declares her student retirement, he learns that Lee Doo-na (Bae), the former lead vocalist of a well-known idol group, is residing downstairs. Joon initially tries to avoid her, but he can’t help but become increasingly intrigued by her. 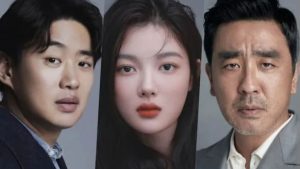 The humorous series, which is based on Park Ji-webcomic dok’s Fried Chicken, follows a young woman named Choi Min-ah (Kim), who utilises a mystery device to aid with her exhaustion and unintentionally transforms into a chicken nugget. When her father and an intern with a fancy on her attempt to transform her back into a human, they learn some sinister secrets in the process.

The sitcom is based on a webtoon of the same name, follows Kim Mo-mi (Go), a typical office worker who is self-conscious about her appearance but loves her physique. She is a video streamer who covers her face with a mask while at work. Her coworker Joo Oh-nam (Ahn), who is an avid fan of “Mask Girl,” starts to develop feelings for her after learning who she is. But both soon become embroiled in a horrific case.

5) A Time Called You 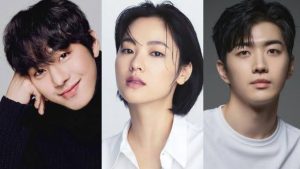 Han Jun-hee (Jeon), whose boyfriend Gu Yeon-jun (Ahn) passed away a year ago, is followed throughout the series. She is still in mourning for him and is having a hard time moving on from his passing. One day, she finds herself in 1998 as high school student Kwon Min-joo after being teleported there. She meets Nam Si-heon, a fellow student who resembles her deceased boyfriend, there. The series is a remake of the Taiwanese series Someday or One Day.