Colorado is known for its breathtaking natural wonders, stunning and scenery. The state’s food is just as awe-inducing as its scenic views, stretching from the culinary hotspot of Denver to the less populous regions near the mountains, and we’ve rounded some of the state’s best food and drinks.

You can find Colorado’s must-try foods and drinks ahead. 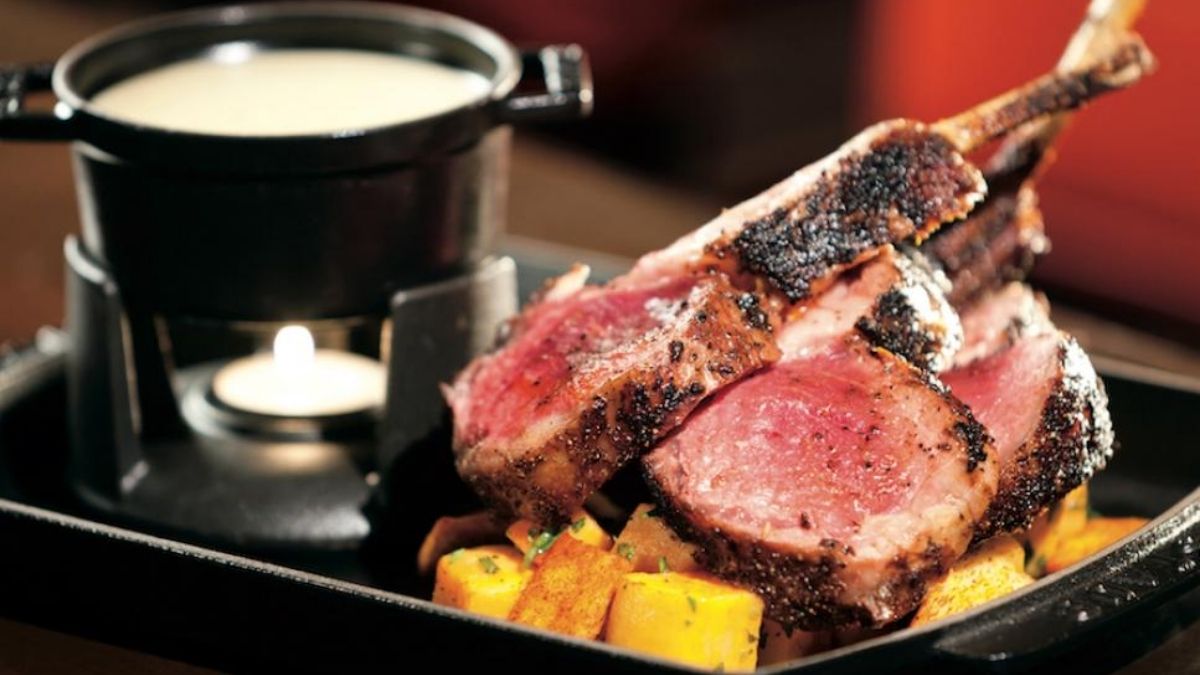 You will find Colorado lamb on the menus of elegant eateries across the world. Lamb is one of Colorado’s most famous foods. It is believed to be the best of the best among mountain meats. To the Western palette lamb is somewhat of an acquired taste but for Mediterranean, Middle Eastern, and European palettes, it’s a staple in everyday cuisine. Colorado lamb is known for being rich in flavour, good in texture, and completely without artificial growth hormones. It certainly helps that these hillside animals nosh on a variety of grasses, plants, berries, and even wild carrots all day.

The state is extolled for its Rocky Mountain oysters, otherwise known as the balls of a bull. Some people say they taste like chicken. Contrary to its name, Rocky Mountain Oysters are far from being bivalve mollusks found at your favorite seafood restaurant. This delicacy comes from an animal much known in Colorado and consists of bull or bison testicles.  People find these breaded and fried balls a tasty bar snack, especially served up with a side of spicy cocktail sauce and pickles. They’re quite nutritious with high vitamin and protein content. 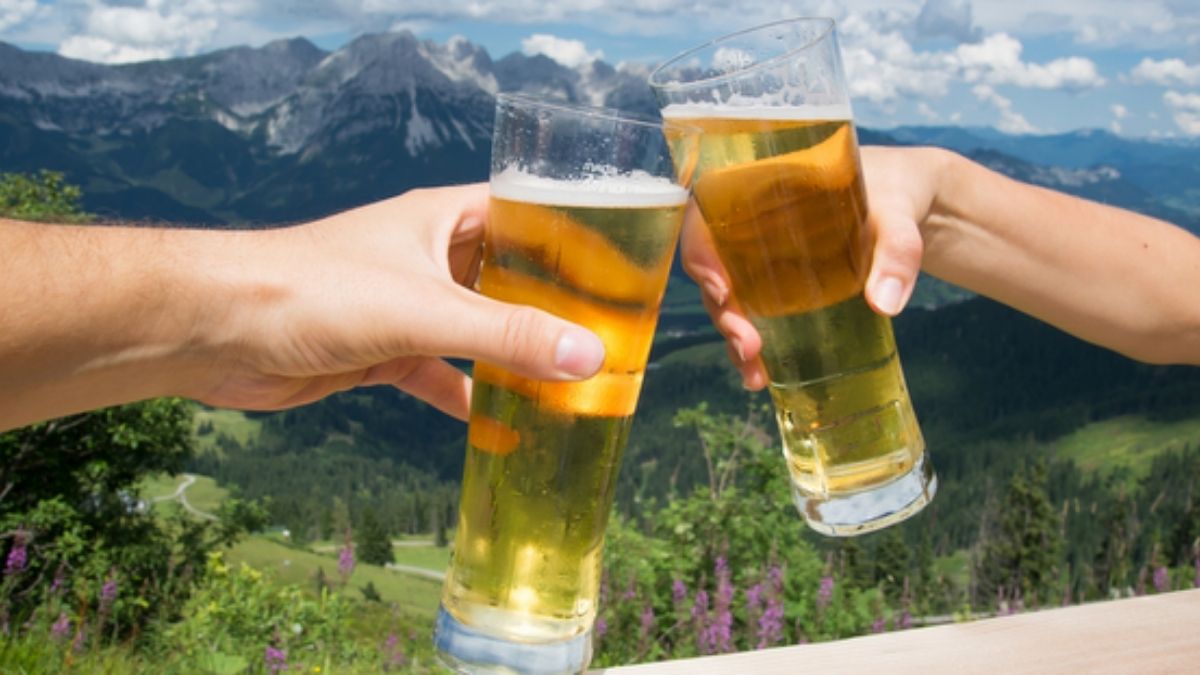 Colorado is a bourgeoning haven for beer buffs. Coors, the father of Colorado breweries and today a national beer behemoth, was founded in Golden in 1873. Combining clever ingredients (think cherry, saffron, or cucumber) with the basics of water, malt, hops, and yeast, these brewers are finding innovative ways to reinvent the oldest boozy beverage. The people are fond of this beverage in Colorado. 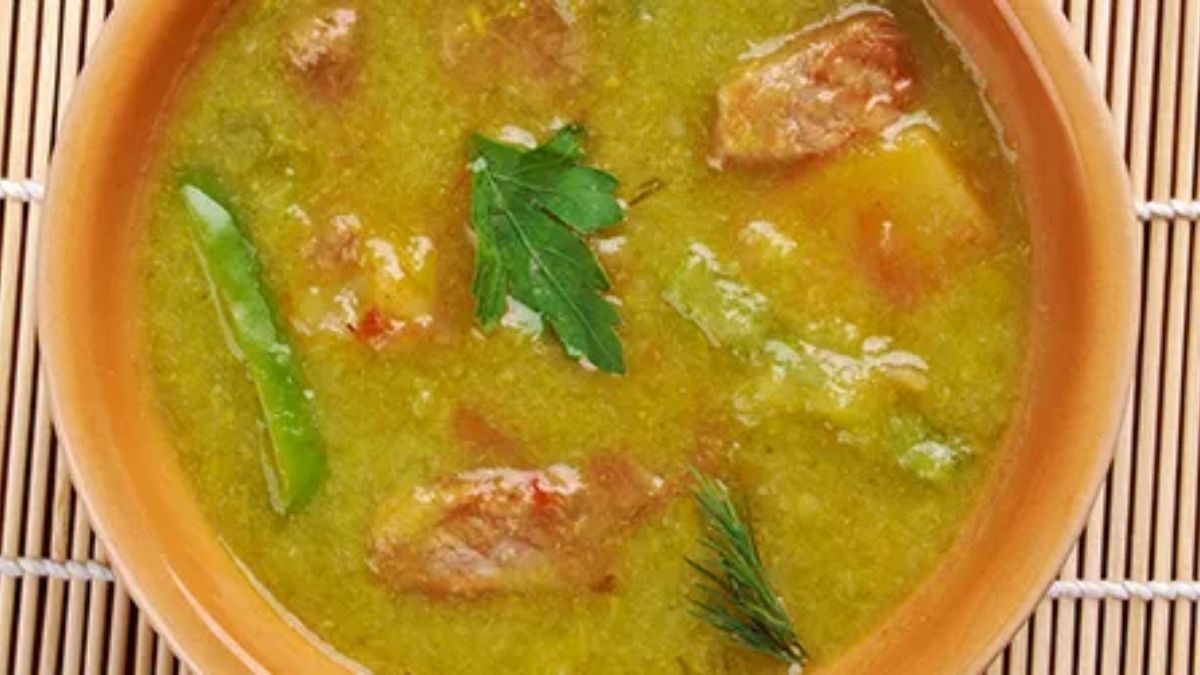 This spicy sauce often made with pork is a coveted gravy and some buffs make it their journey to find the best in the West. Green chili is made of an assortment of ingredients often including onions, tomato, garlic, and a variety of spice and chilies. You can find green chili everywhere from breakfast bars to greasy spoons to burger joints throughout southern Colorado and not just exclusive to Latin or Mexican restaurants. If you want to get local, try green chili made with Pueblo chilies. The savagely thick, cheesy, soft Colorado-style pizza is also known as the Mountain Pie. A gluten-free or whole wheat crust filled with honey is layered with a thick layer of cheese that melts in the mouth. Beau Jo’s offers eleven sauces and a delicious range of 36 toppings to enhance the taste. They are sold in pounds which take the carbs to another level. They are almost too heavy to lift, making them the ultimate expression of excess. 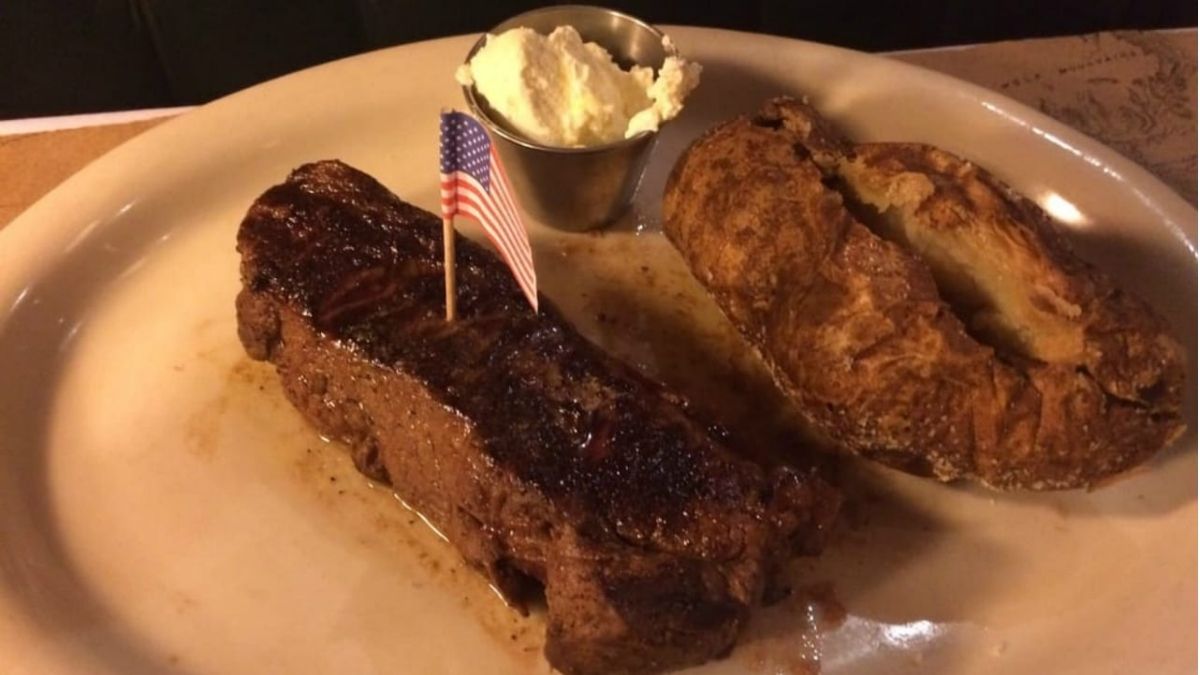 You may have tasted a wide variety of red meat across the world. But Colorado bison is growing in popularity both in Colorado and around the U.S. and is arguably one of the most flavorful red meats, and one of the healthiest, leanest too. The Bison Council states that bison meat in Colorado is 84% lower in fats as compared to the other red meats. Visit Ted’s Montana Grill in Denver or Colorado Springs if you’re looking for a place to eat quality and tasty bison. 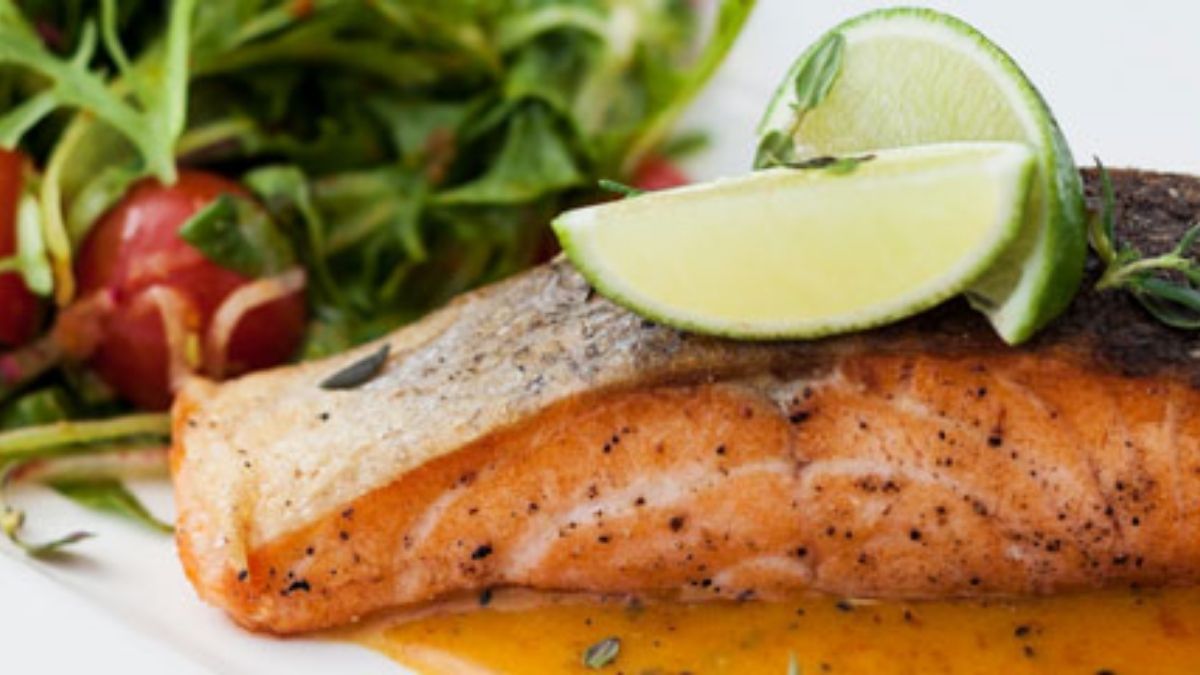 When it comes to Colorado cuisines, Trout is one of the most loved fish. Varieties including rainbow, cutthroat, and brown trout can be found swimming all throughout Colorado’s lakes and rivers. Due to the healthy nature of fish, you can often find trout in many area restaurants. Nearby states such as Idaho, often export their trout to Colorado, so if you really want local trout go fish it yourself. The cutthroat trout is native to the Centennial State. You can have the dish in various styles, for example, breakfast trout with bacon, trout with brown butter and bacon, or eggs with smoked trout.

Why is Stacey Dash facing huge troll on twitter?

Fifth Harmony’s singer, Lauren Jauregui repost a powerful video and here’s all you need to know