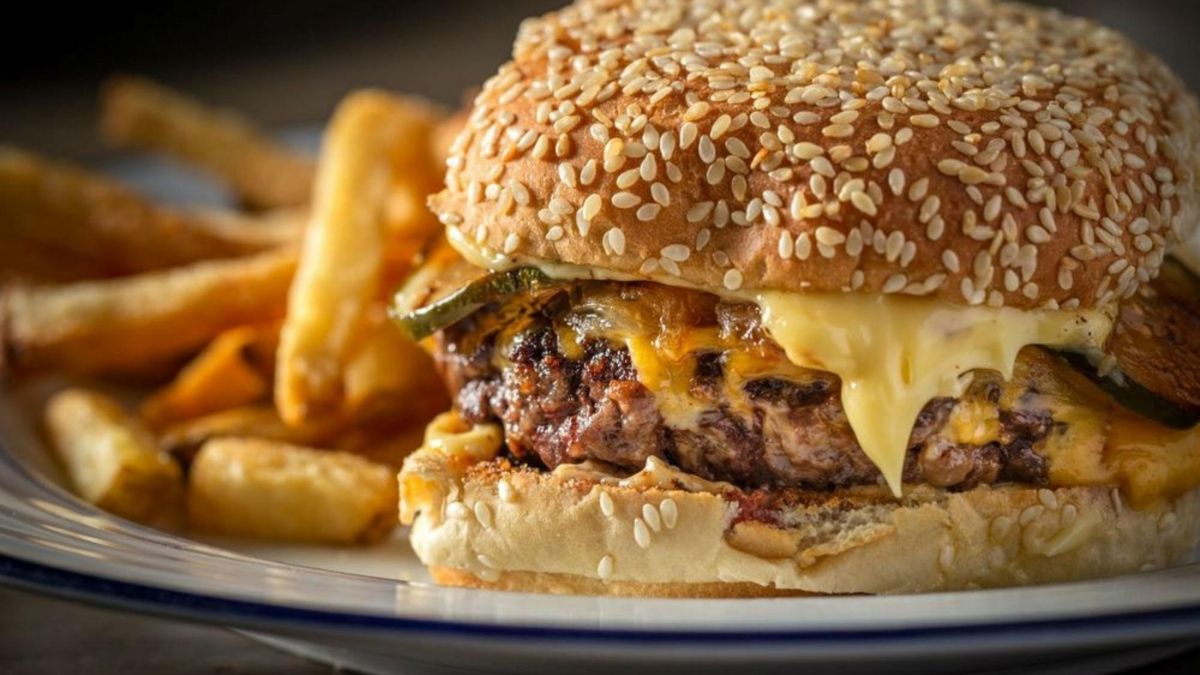 ‘California’ considered the state of dreams, is well known for its exquisite nature and serenity. The hustle-bustle state has eclectic tourism to offer. The most populated state in the country is not only ubiquitous for the golden bride and beaches, but it also has some of the best food out there.

The state has bewildered many with its vast range of cuisine from Mexican to Hawaiin. We are here to clear your confusion and list the must-try food in California you should try before you die.

California is a bastion of eclectic cultures and traditions, and that’s reflected in every restaurant, diner, bar, and food truck across this vast state. 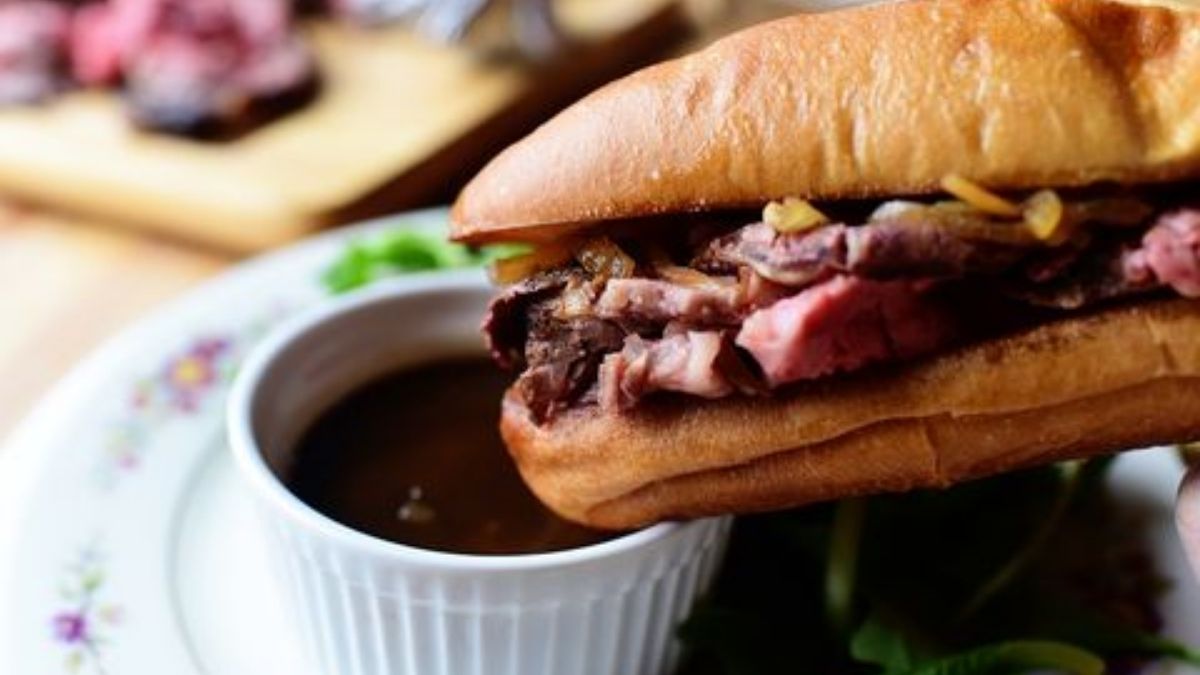 Surprisingly French dip is invented in Los Angeles, two restaurants that have been open since the early 1900s claim their origin. It is also known as a beef dip. The variation is to top with Swiss cheese, onions, and a dipping container of beef broth produced from the cooking process. 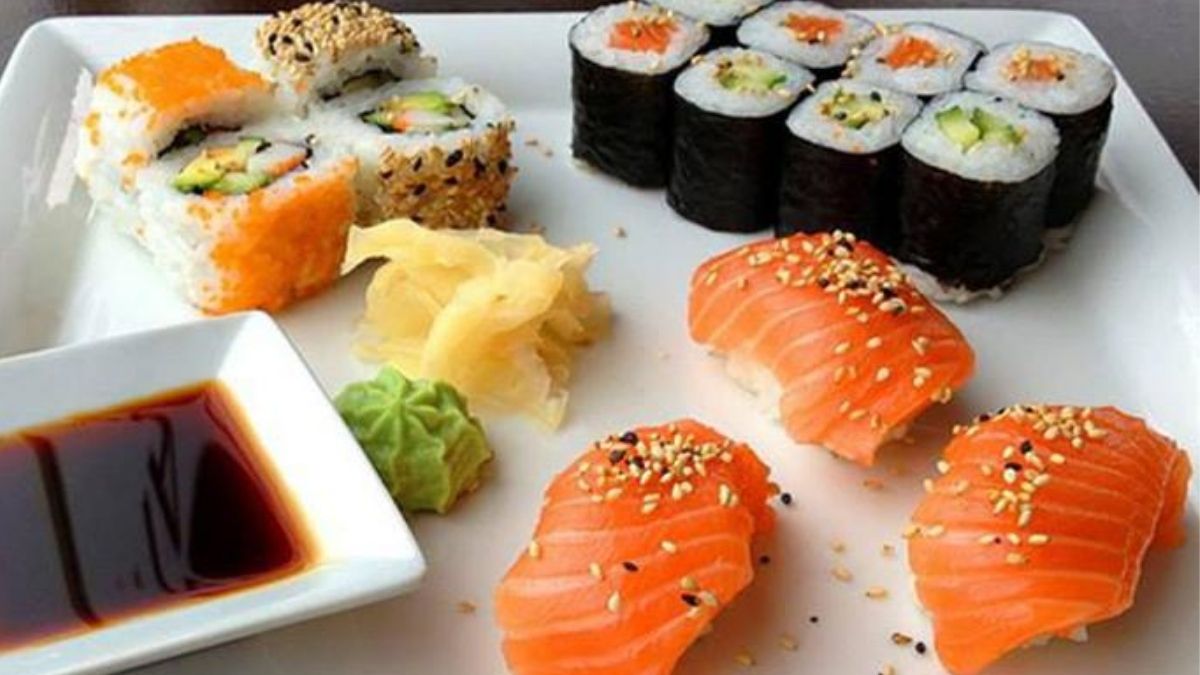 If you dare to try Sushi outside of its origin, there is no better place than California to give it a try. You can find the freshest, most savoury cuts of fish that rivals in the world. 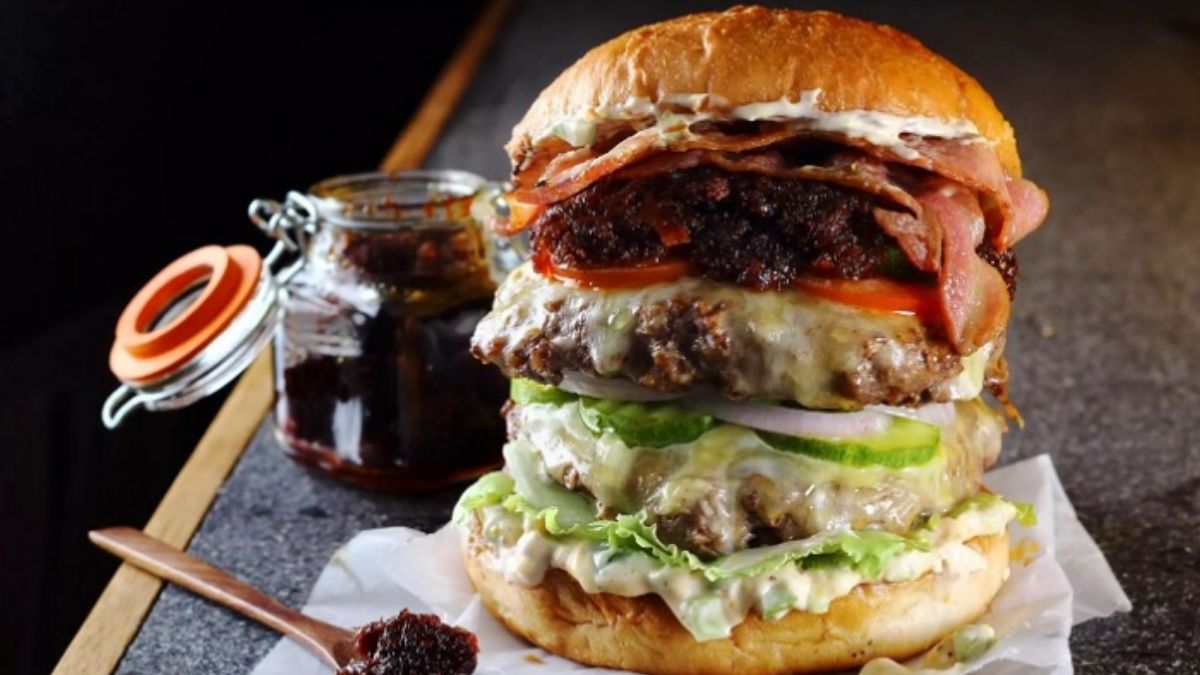 Burger joints are the epitome of California culture and most especially in Los Angeles. Its mic drop to discuss the authenticity of the burger in its hometown. 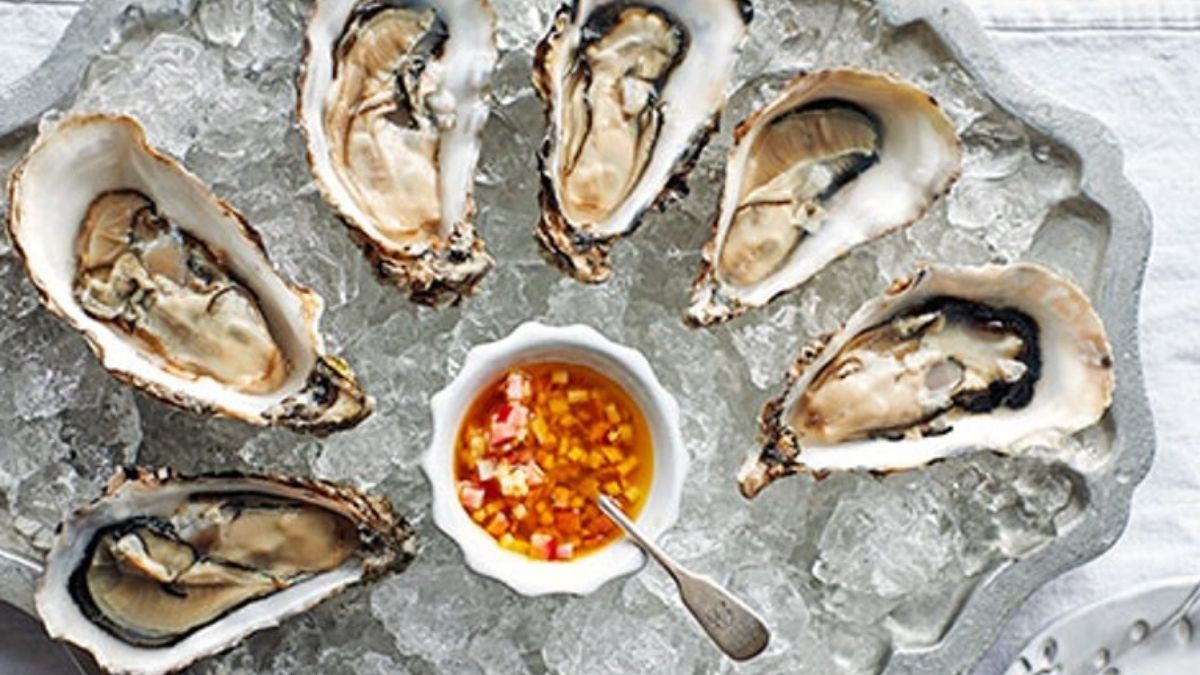 There aren’t a ton of oyster bays in California anymore, but the ones that still exist produce some of the most mollusks you’ll ever try. Do try some at the lively Tognazzini’s Dockside, where they also serve fresh grilled behemoth bivalves. 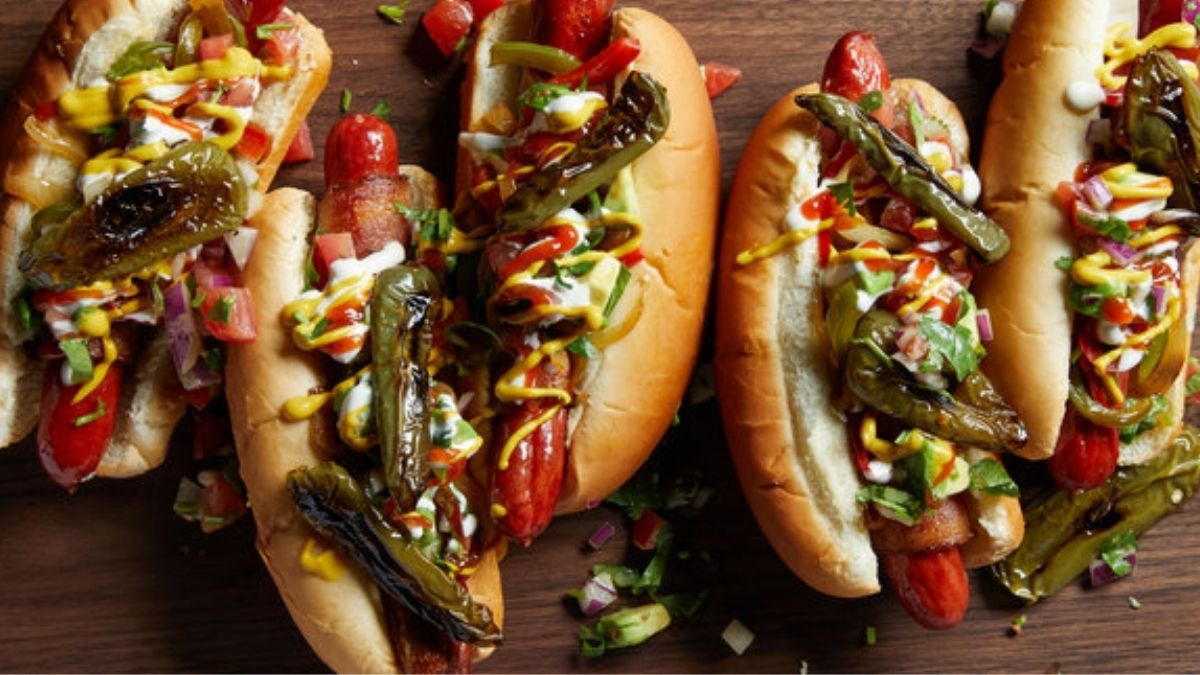 Normal hot dogs are boring. Pink’s hot dogs are epic. They’re named after infamous celebrities and are topped with anything from bacon to sour cream to nacho cheese.

This dish is a must-try from Tacos Villa Corona. This little hole-in-the-wall taco shop beats all the competition with its perfect combination of egg, potato, and chorizo. 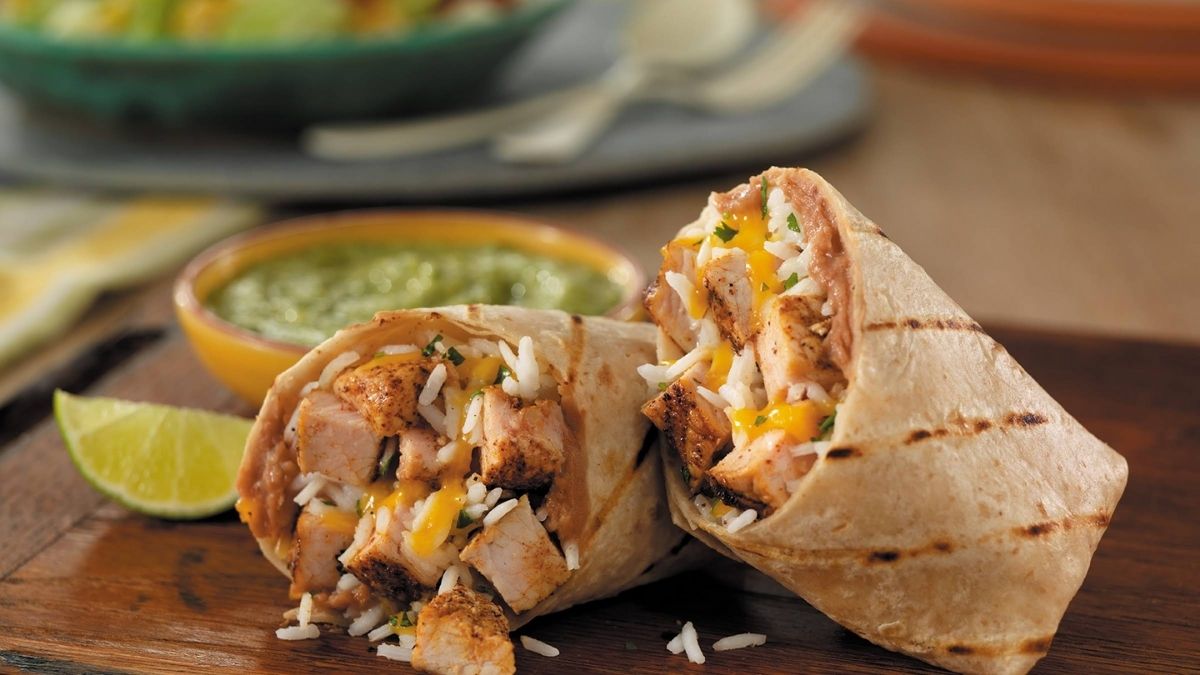 San Diegans is the spot to get the perfect Burrito. Instead of fish tacos make sure to try a seafood burrito in San Diego. 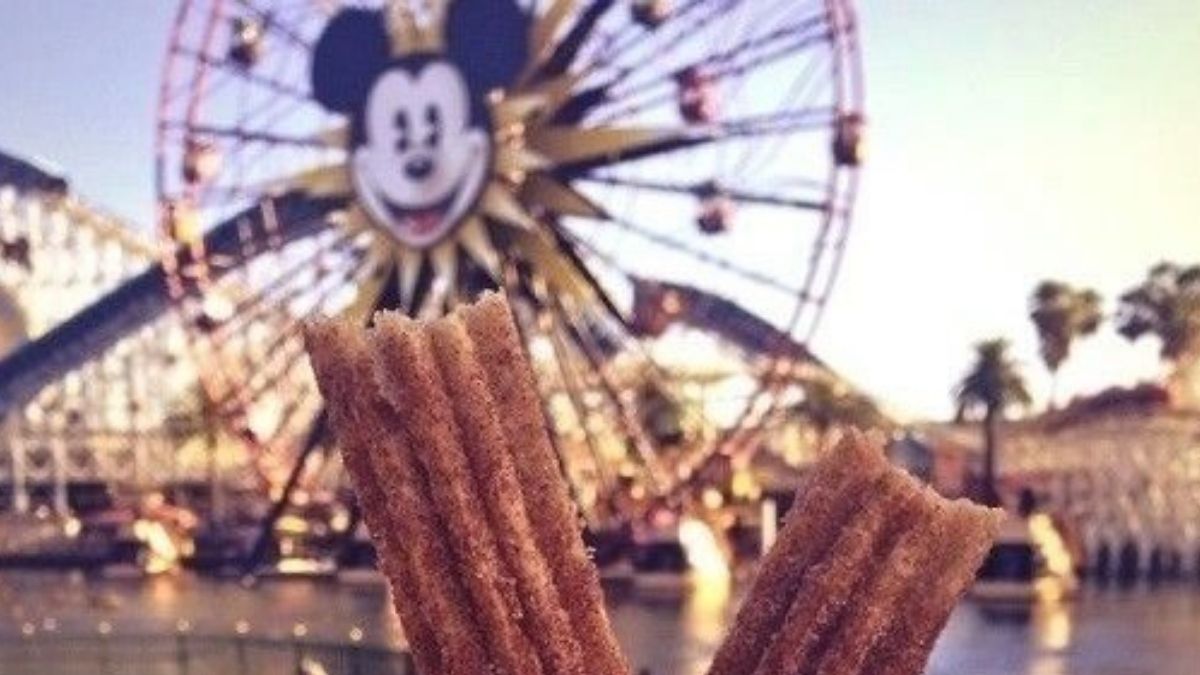 These churros are an exponentially must-try if you visit Disneyland. It will add crunch to your wonderful tour.

Top Amusement parks in Colorado to visit in 2021