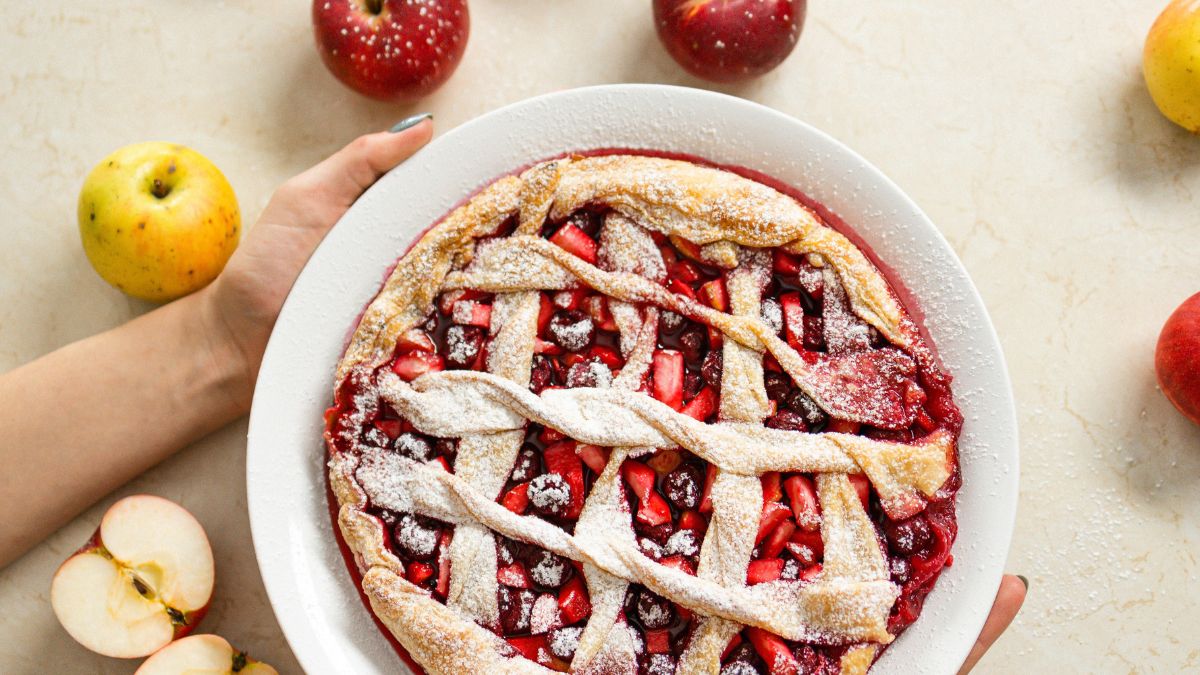 As mentioned before, there are many dishes that can be considered traditional American food. Some of these dishes have their roots in the culinary traditions of the various groups of people who have made up the United States over the years, such as Native Americans, European immigrants, and African Americans. Others have been developed over time to become uniquely American dishes. Here are a few examples of traditional American dishes: