Twitch to introduce Watch Parties for Android and iOS 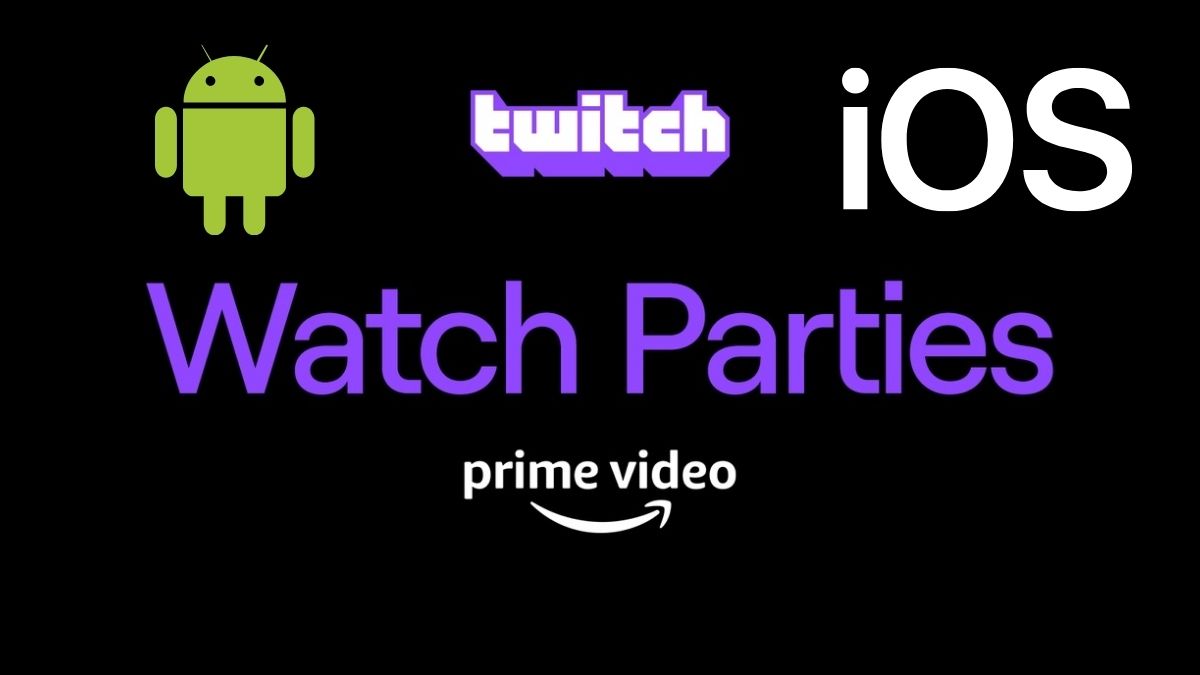 Watch Parties are now rolling out on an Android or iOS device near you.

To learn more about Watch Parties, including how to host your own, check out the help article at https://t.co/YvqLMCD5c6. pic.twitter.com/5aQC9It02G

Twitch is providing more options for streamers to host Watch Parties with its expansion to Android and iOS platforms. This will result in more and more content creators using this feature, an exciting development for viewers.

The concept of watch parties saw a boom in popularity during the pandemic, with streaming platforms like Disney Plus, Hulu, and even Amazon’s Prime Video introducing their own watch party features. Soon to release iOS 15 updates will introduce the SharePlay function, allowing users to watch content with others over FaceTIme, only if the app supports the feature.

Point72 to hire Head of Cryptocurrencies