U.S Capitol free of barricades for the first time after Jan. 6 riots 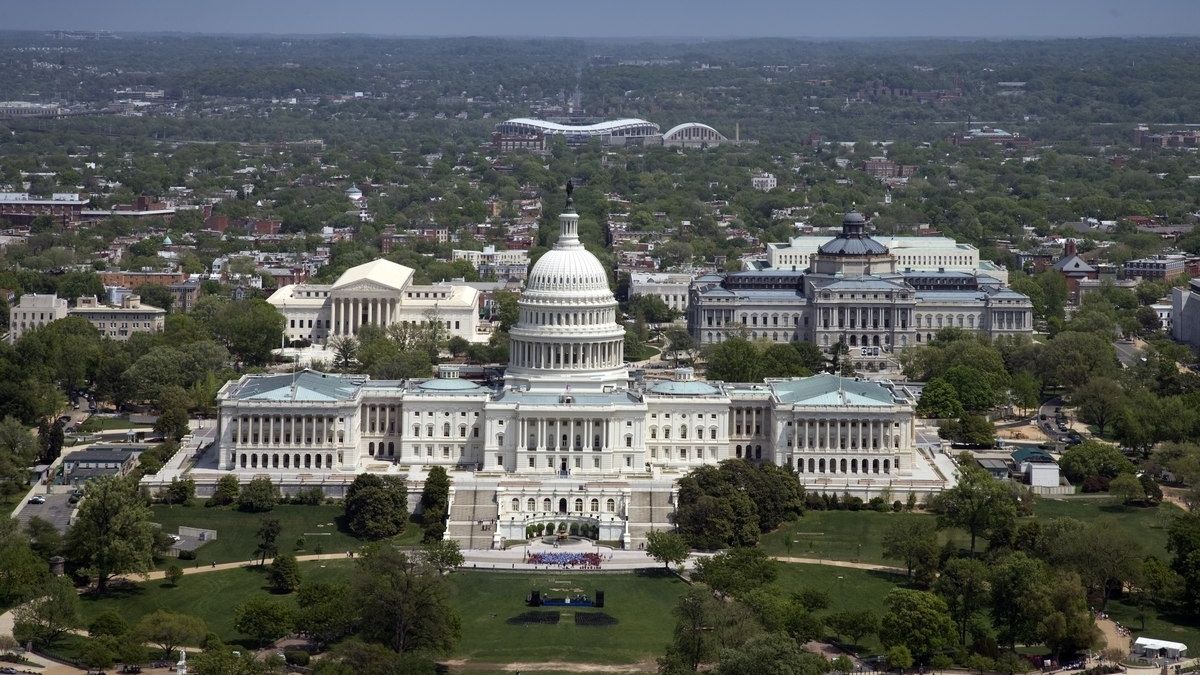 Security fencing around the U.S Capitol has been taken down after the home of Congress observed more than six months of high-level security following the January 6 rioting.

The Capitol Police on Sunday stated that the fencing was removed “based on the current threat environment and recent enhancements to the USCP’s response capabilities.”

“We are extremely grateful for the support we continue to receive in support of our critical mission,” said Acting USCP Chief Yogananda Pittman.

“We are prepared to quickly enhance our security posture should the need arise,” Pittman added.

The relaxation of security measures took place gradually over the months, the last step being the removing of barricades laid down immediately surrounding the Capitol building.

The riot prompted the second impeachment of President Trump, with its ramifications and repercussions culminating in heated debates with the halls of Congress.

The rioters are the subject of the most sweeping federal law enforcement investigation in history, with hundreds of subjects still unaccounted for.

Former Louisana Governor, Edwin Edwards, dies at the age of 93