U.S. Coast Guard rescues man who had been attacked by a bear 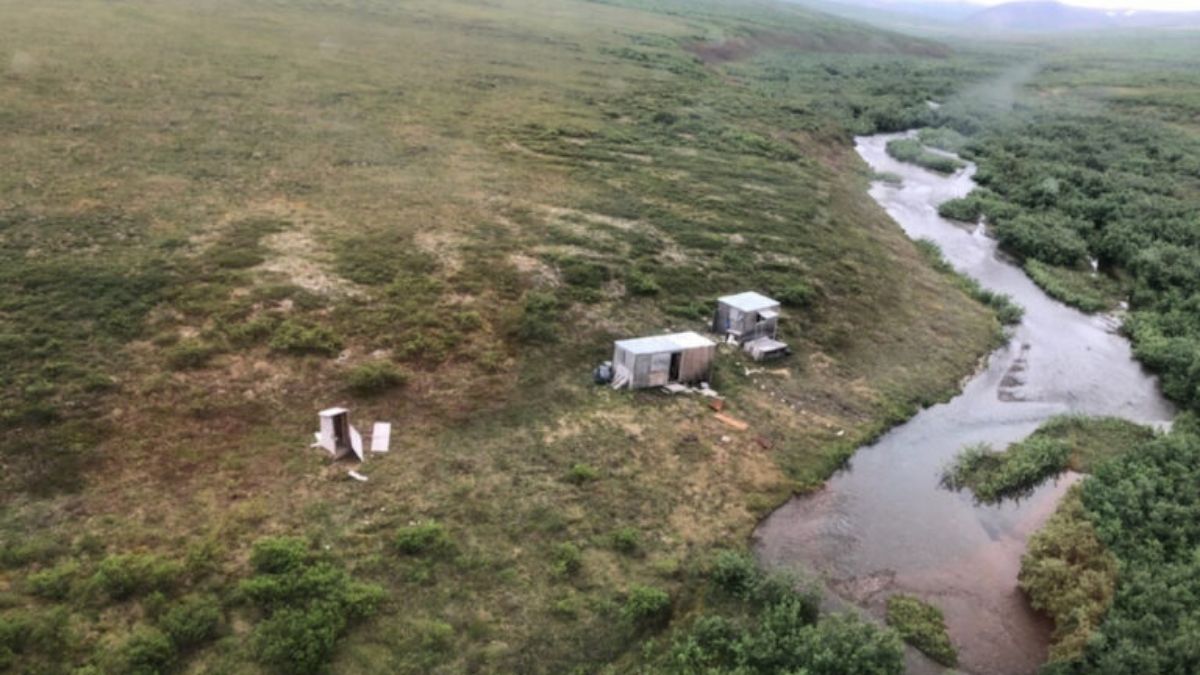 An unidentified man was rescued from a remote mining camp located near Nome, Alaska, by a Coast Guard aircrew that was departing from Kotzebue on July 16 after they flew over the area, according to a news release from the Coast Guard.

Following his rescue, the man told officials that a was a victim of a bear attack that occurred a few days prior, seeking medical care from the aircrew; a bruising on his torso and a leg injury was discovered.

The individual also stated that the bear returned to his camp every night for an entire week, according to the news release.

Nome is a small city located on the western coast of Alaska. Bears aren’t an uncommon sighting in the state. As a matter of fact, the land of the midnight sun is home to three species of bears which include black bears, grizzly bears, and polar bears,  according to the Alaska Department of Fish and Game.

In addition to the 100,00 black bears that live in Alaska, the state has more than 98% of the country’s brown bears, an estimated number of 30,000, the state’s Fish and Game reported.

‘Get Out’ director Jordan Peele’s next movie titled as ‘Nope’