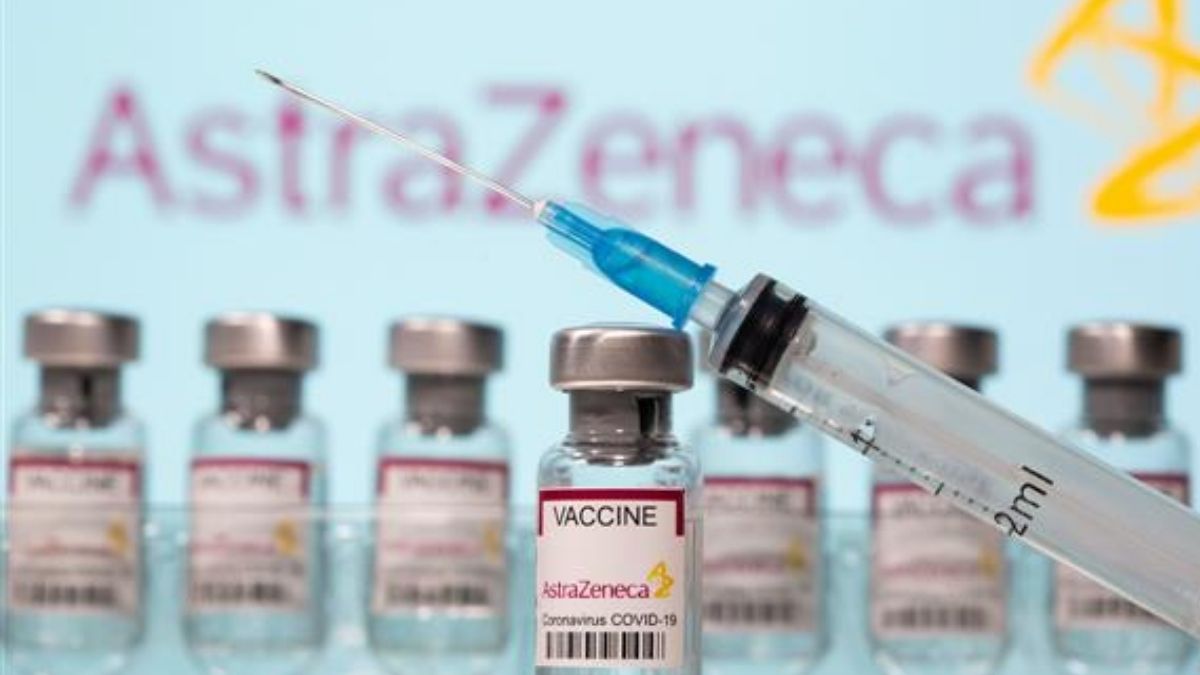 A trial of the Oxford – AstraZeneca Covid-19 vaccine in children and teens has been put on hold while the UK’s drug regulator investigates a possible link between the jab and rare blood clots in adults.

On Tuesday Oxford University, which develops the drug along with AstraZeneca, confirmed that it was halting the pioneering trials that involved children as young as 6.

In a statement, the university said it has not seen any safety issues from the trial itself, but decided to pause the study because of concerns about rare blood clotting problems reported in multiple countries.

Hours later, Britain’s medicine regulator said a review of adults who have already had at least one AstraZeneca dose in the UK now showed there had been at least 79 blood clots, with 19 deaths.

In March, the vaccine was reported safe and effective by both the World Health Organization and the European Medicines Agency, which saw a number of European member states resume vaccination with the AZ jab, after temporarily pausing their rollout efforts.

Last week the UK government revealed there had been 30 severe blood clotting cases reported out of 15.8 million administered doses of the AstraZeneca vaccine, leading to seven deaths.

Biden does not support ban on 2022 Beijing Olympics, confirms Psaki.