Upcoming Kdrama of 2023 on Disney+

Kdrama lovers are all set to witness some high-end upcoming entertainment in 2023, from their favourite South Korean stars. 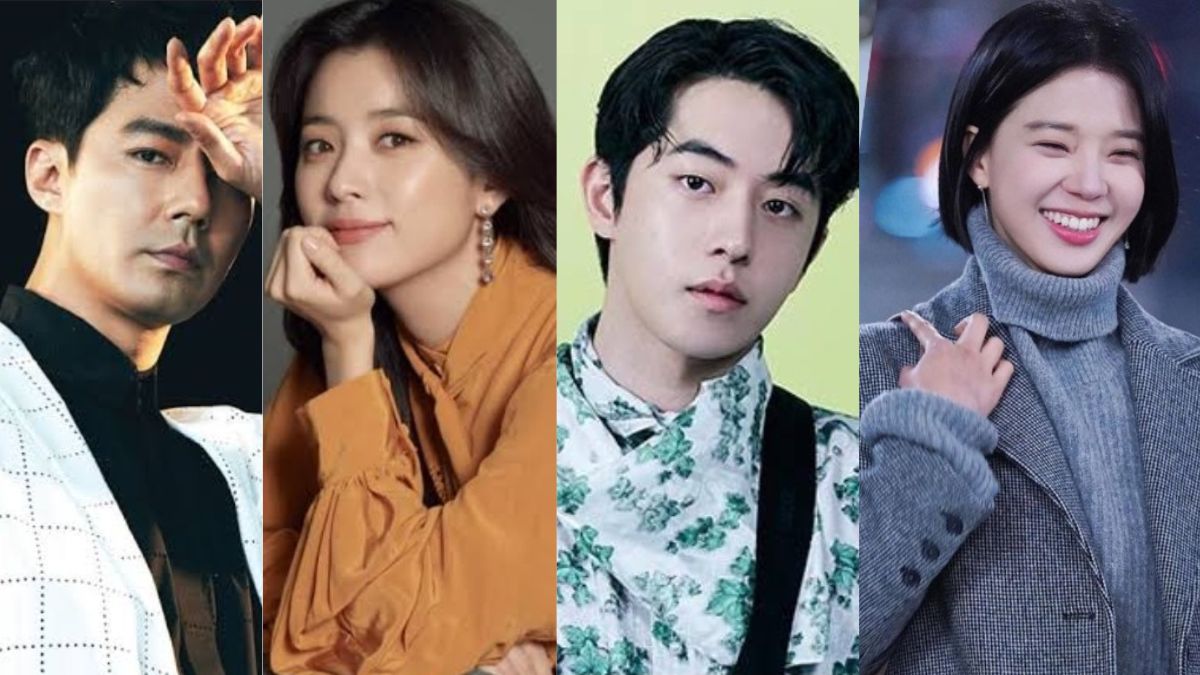 In terms of Kdrama, 2023 has a lot to live up to. It’s been simple to overlook how good South Korean offerings have been throughout 2022 with some power pack performances from skilled actors.

And now as we witnessed the major Kdrama hits in 2022, market is heating up with Disney turning its attention to compete with Netflix’s significant investment in Korean original content and Prime Video devouring the finest Korean cinema has to offer. This is no longer a one-horse race, and viewers like us will inevitably gain from it.

Keeping aside the conversation of the OTT platforms providing us with the Kdrama shows, let’s look into what Disney+ has to offer us: 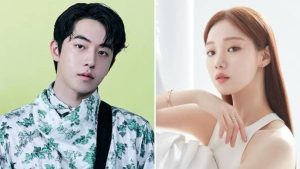 The drama centres on Ji Yong (Nam), a college student preparing to join the police department in order to get revenge for the passing of his parents. He turns into a vigilante on the weekends, hunting out and punishing offenders. Reporter Choi Mi Ryeo and detective Jo Heon are keeping tabs on his activities. The same-named webtoon serves as the basis for the series as well.

2) The Worst of Evil

The crime-action thriller, which is set in the 1980s, follows undercover police as they infiltrate a sizable criminal gang in charge of the illicit drug traffic between South Korea, China, and Japan. Ji plays the main cop Kang Joon-mo, and Lim plays the drug enforcement officer Yoo Eui-jung. Wi portrays Jung Ki-cheol, the organization’s boss, at the same time.

Kim Bong-seok, Jang Hee-soo, and Lee Gang-hoon, three high school kids with superpowers inherited from their parents, are the main characters of the television series. Hee-soo is athletic and able to recover from injuries, Bong-seok has the ability to fly, and Gang-hoon is strong and quick. The parents battle to keep their children from being abused by others while the students try to keep their secrets hidden. The programme is based on Kang Full’s webcomic of the same name.

Unfaithful father of Shim Woo-joo (Lee) leaves his lover in control of the family home when he passes away. Even after being cast out into the streets, Woo-joo plans to exact revenge on her former stepmother. When she develops feelings for Han Dong-jin, the son of her stepmother, things get sticky (Kim). The two of them will have to learn to forgive one another and set aside their shared desire for vengeance in order to pursue love.

Retailers embrace AI transition to the cloud with SymphonyAI and Oracle