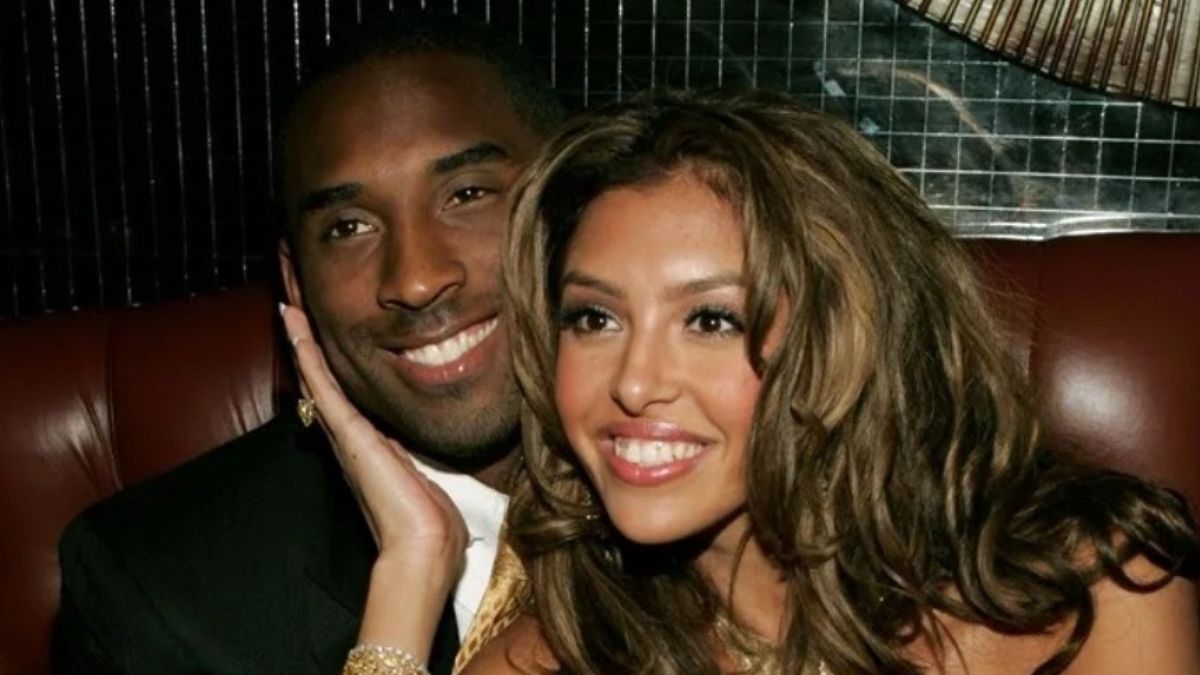 Vanessa Bryant married Kobe Bryant 20 years ago, and she’s marking the occasion with a series of poignant social media posts.

The mother of four shared an old photo on Sunday from her wedding where she and the late basketball legend are exchanging a kiss and wrapping their arms around each other. “Happy Anniversary, baby. I love you. 20 years,” she captioned it, adding the heart emoji.

She also shared a video of Kobe Bryant talking about their relationship.

Kobe, a five-times NBA champion, was a fierce advocate for women’s basketball.

Kobe won 5 NBA titles with the Los Angeles Lakers, retiring in 2016 to spend his full-time focus on Granity Studios and his passion for content and storytelling.