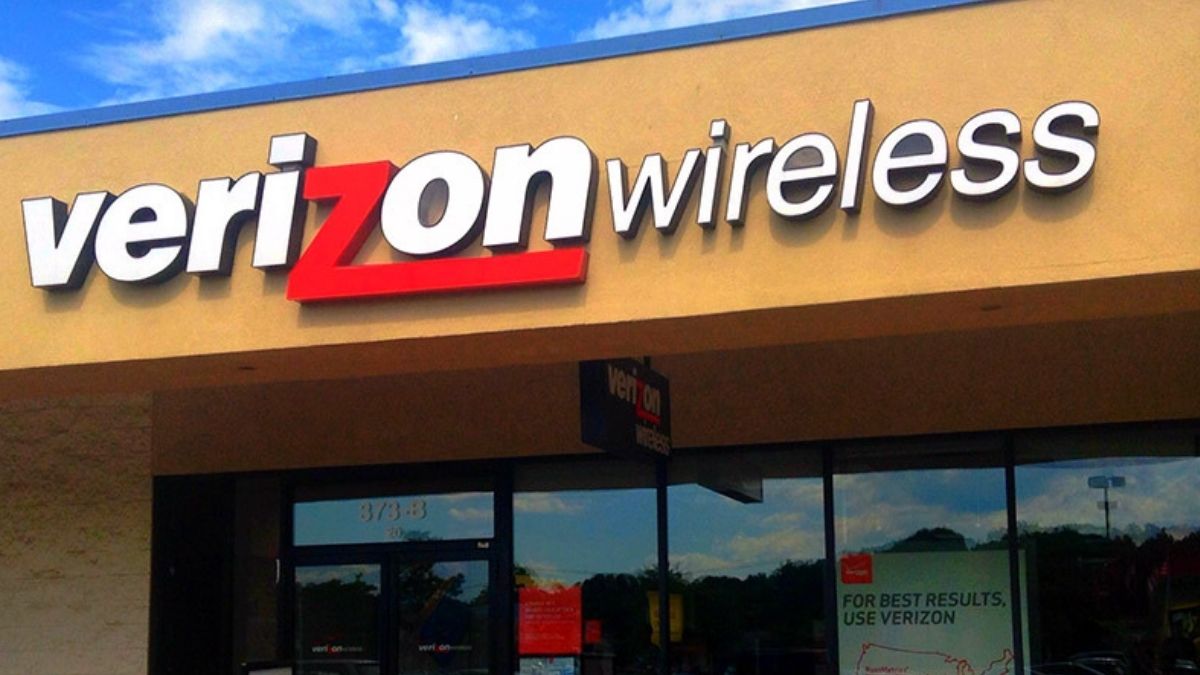 Verizon confirmed that a “network issue” was affecting voice services in parts of the Southern California region after many Verizon customers complained of difficulties in making calls on Tuesday afternoon. Although, by 2:29 PM ET on Wednesday, Verizon fixed the outage, reported The Verge.

The Verizon spokesperson stated that during the outage if people had trouble making calls, putting their device in airplane mode, or restarting their phone, should fix the issues.

In response to a person’s complaint on Twitter on Tuesday, Verizon’s support account suggested using Wi-Fi if possible.

On Tuesday, it was found that people reported problems while making phone calls in Southern California, but a geographical stretch of the outage wasn’t exactly clear.

According to the Downdetector’s map of users, it was strongly observed that the outage affected Los Angeles, San Diego, and the close by areas.

Kim Kardashian and La La Anthony are on an ‘extended vacation’