Victoria Beckham would “rather die” than wear Justin Bieber’s crocs

Victoria Beckham says that she’d “rather die” than wear a pair of Lavender Crocs. 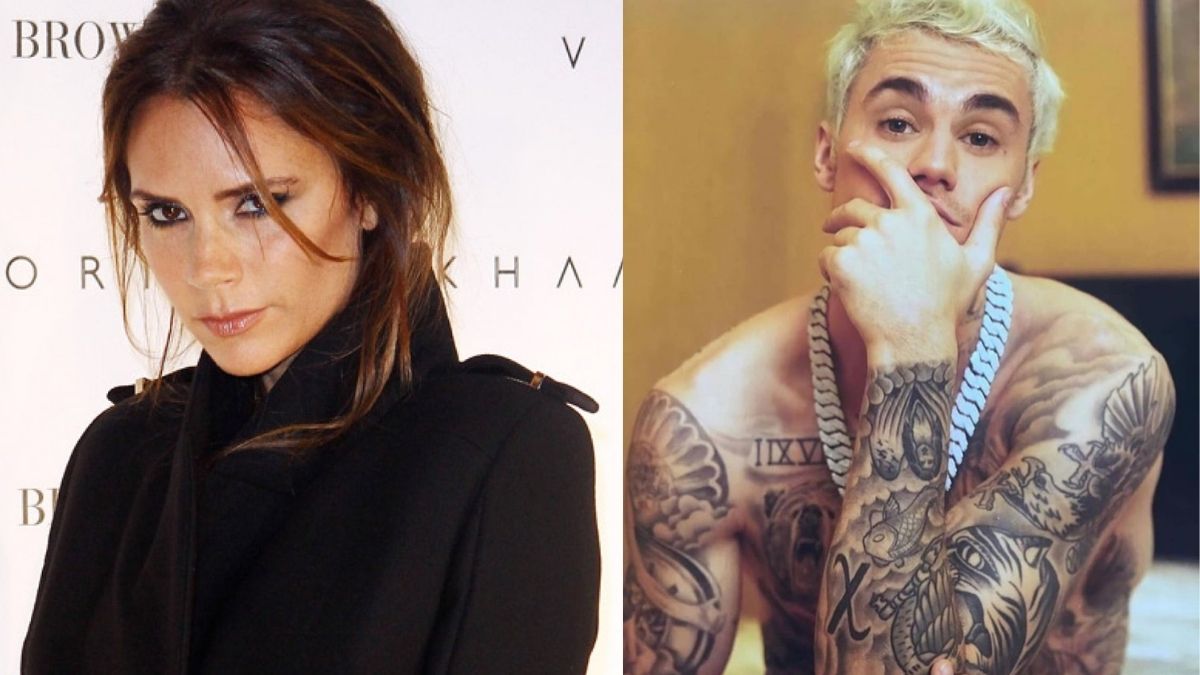 After the recent debate on his looks, Canadian singer Justin Beiber, is again in the flossy limelight. Justin, had recently gifted his special edition of Drew House Crocs to Victoria Beckham. This was done as a response to her interview thoughts on what she was going to wear post-pandemic.

Victoria Beckham, wife of the soccer player David Beckham and a singer, a model and a TV personality herself, who has gained the reputation to be an expensive chic, a posh spice as her time in the show Spice Girls have given her, was answering on Instagram about the FAQs of what she was going to wear after the pandemic and she wrote in a story that she deleted later on, “OK this is so kind of Justin to send me some Crocs. Never worn a pair of Crocs. This did make me laugh, I mean, it is the thought that counts. Thank you so much.”

Meanwhile the star actress did post a poll regarding the same asking for votes if its a Yea or Nay, that her fans and followers thought about she wearing the lavender colored Crocs.

The results were jumpy. 43% voting ‘Yes’ which would have caught the supermodel off guard, to which she responded: “Well that was close! I think I’d rather die but thank you anyway @justinbieber.”

Peabody Energy Corp. and Resolute Forest Products Inc. in race to be NYSE top bottom performer of the day

VEREIT Inc. and Haverty Furniture Cos. Inc. in race to be NYSE top performer of the day