Patrick Perkins confirmed that his twin brother, Adam Perkins, has died. The cause of the death is unknown yet. 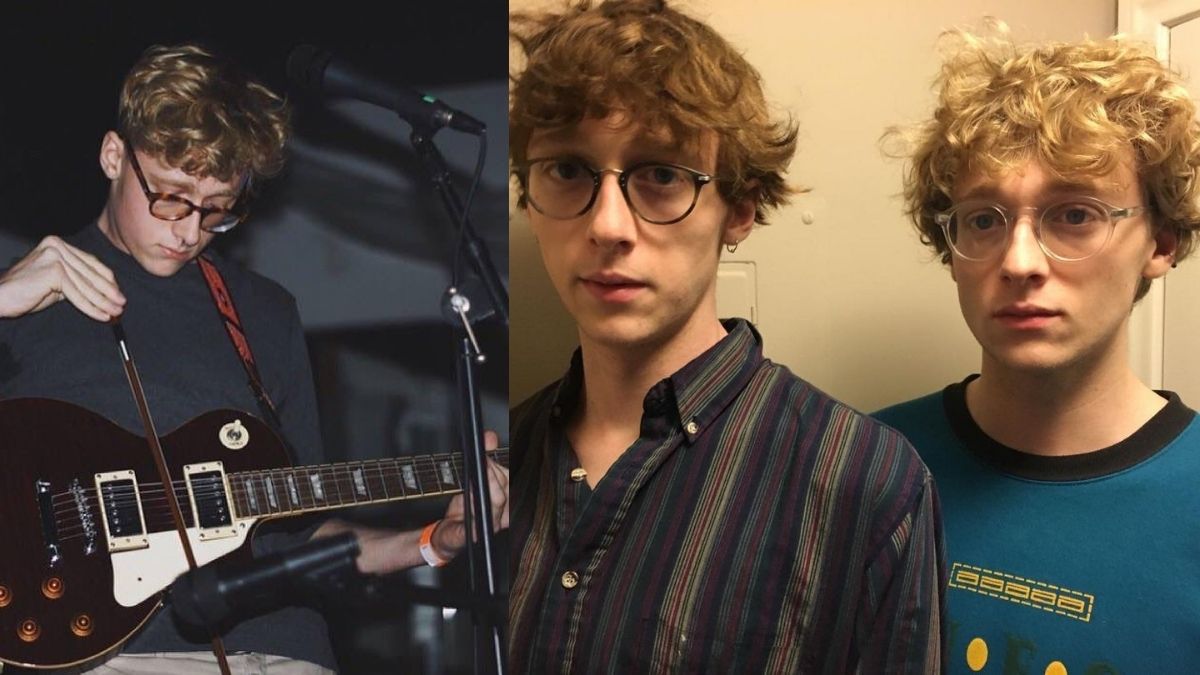 Adam Perkins passed away at the age of 24. The millennials who grew watching Vine morn the loss of this social media star.  Patrick Perkins confirmed that his twin brother, Adam Perkins has left for his heavenly abode. However, the cause of the death is unknown yet.

His brother took to Instagram announcing the same during the early hours of April 14. He revealed that Adam had passed away on April 11. Along with the news Patrick posted few images of himself with his beloved brother from over the years. In the comment section, the fans and followers outpoured their love for this superstar.

“I can’t even really put into words what this loss means for me,” Patrick admitted. “Being a twin is a very central part of my identity. It’s all I’ve known. And I’m struggling to find the words to explain what it will be like for me to live in this world without him. My best friend.” Learn more about Adam, who was just 24 years old when he died, below.