Viola Davis wishes her mom a Happy Birthday in an adorable birthday post. 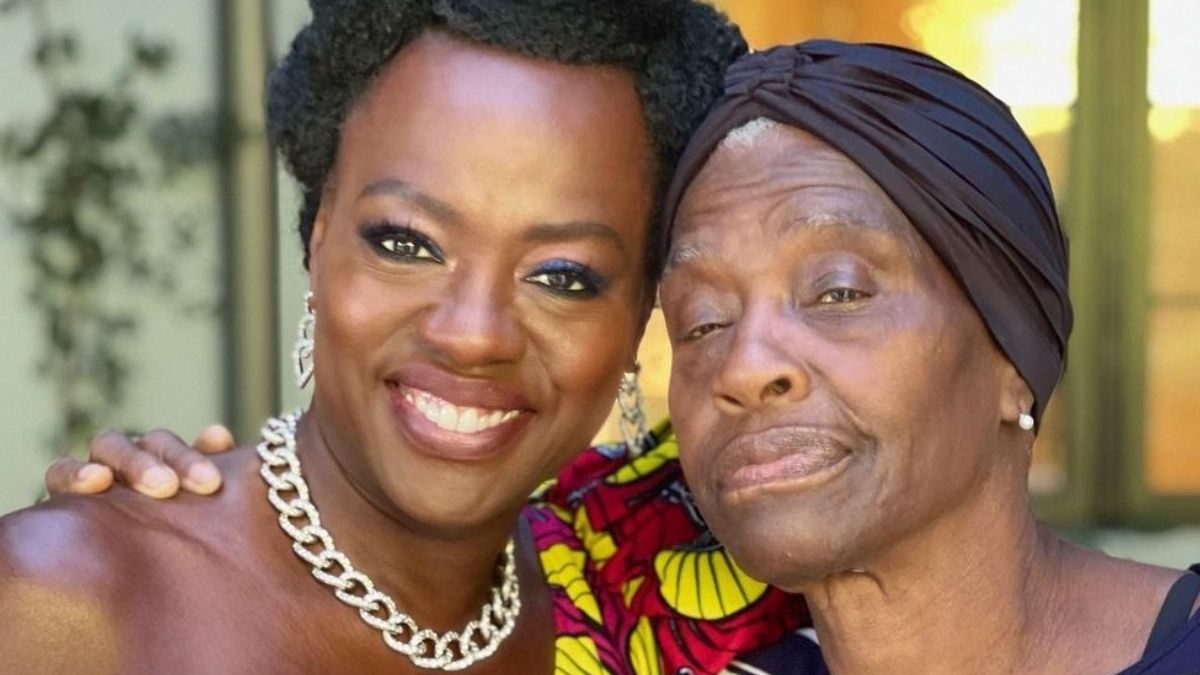 Viola Davis, the American actor, producer sends warm wishes to her mother on her birthday.

Captioned as, “Happy birthday to the woman  who has my heart and soul! My MAMA!!! God broke the mold Mae Alice! I love, love, love,love you ❤”, she posted an adorable pic with her mom.

Her mother, an activist during the Civil Rights Movement got arrested, landing a two-year-old Davis into jail. On it, Davis elucidates as having lived in “abject poverty and dysfunction” during her childhood, recalling living in “rat-infested and condemned” apartments.

With an Academy award to her name, the American actress and producer, holds the current record for the youngest owner of “Triple Crown of Acting”. She also got featured in the  Times 100 Most Influential People in the world for the years 2012 and 2017. Recently, in 2020 she rankedninth on its list of “The 25 Greatest Actors of the 21st Century”, according to The New York Times.