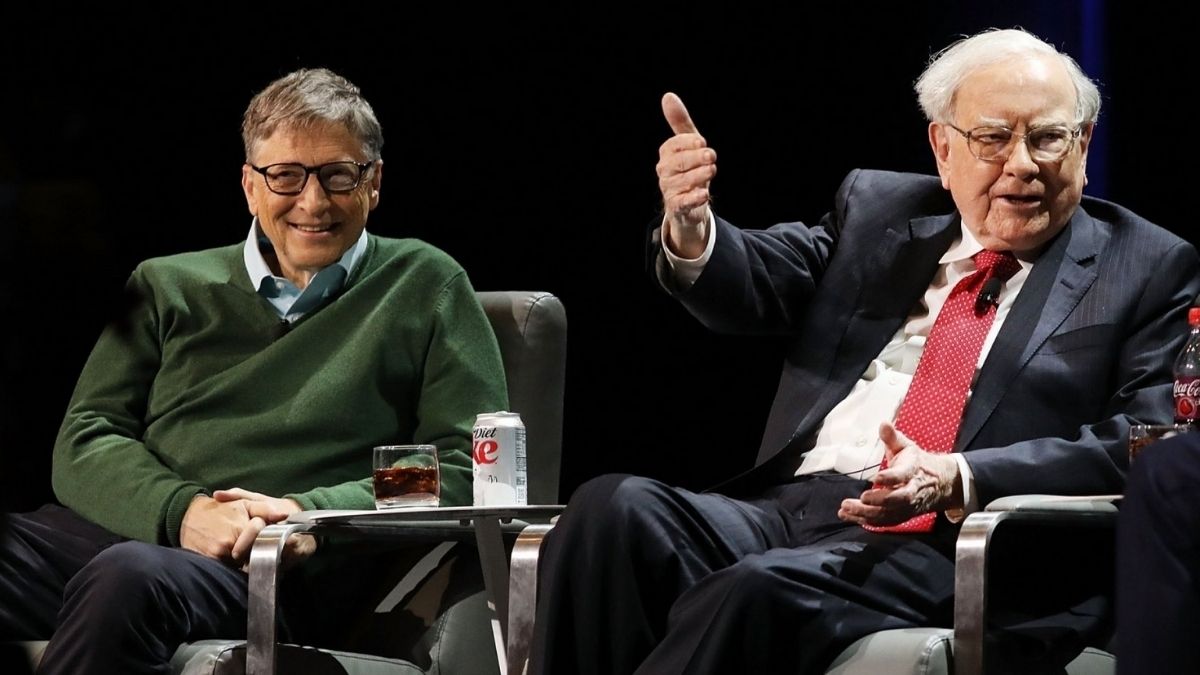 Warren Buffett announced his resignation as the trustee at the Bill & Melinda Gates Foundation and pledged to donate $4.1 billion worth of Berkshire Hathaway shares to five foundations, on Wednesday.

Speaking on the matter Buffett said, “Today is a milestone for me,” Buffett said in a statement. “In 2006, I pledged to distribute all of my Berkshire Hathaway shares — more than 99% of my net worth — to philanthropy. With today’s $4.1 billion distribution, I’m halfway there.”

Buffett’s resignation comes in the face of a crisis at the Gates Foundation with the divorce of its two founders announced in May this year. Commenting on his resignation, Buffett said, “For years I have been a trustee — an inactive trustee at that — of only one recipient of my funds, the Bill and Melinda Gates Foundation (BMG). I am now resigning from that post, just as I have done at all corporate boards other than Berkshire’s”

According to FactSet, Buffett, the owner of 39% of Berkshire’s Class A shares, shared that 16 of his annual contributions to the five foundations amounted to $41 billion when disbursed.