What you did not know about Mark Zuckerberg

The first program he designed was the one for his dad- ZuckNet, through which his receptionist could inform him about the arrival of a new patient at his clinic without having to go all the way to his office or yell across rooms. 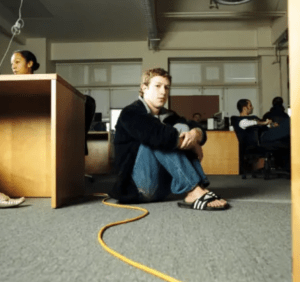 He refused the job offers he got from various tech giants like Microsoft after high school and went on to Harvard. He dropped out of there in his sophomore year to work on Facebook. 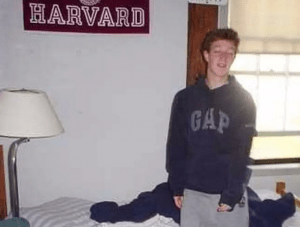 He was the youngest CEO starring in the Forbes Magazine at the age of 28 when Facebook was featured in the Fortune 500 list. He was also Time Magazine’s person of the year two times, for the years 2010 and 2013. 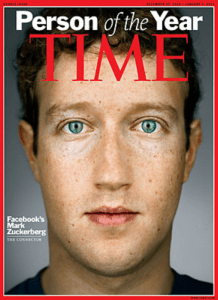 Mark Zuckerberg is color blind and has trouble with the colors green and red. It is one of the reasons that the Logo of Facebook is blue in color. 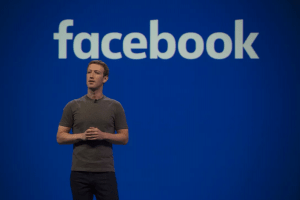 He is extremely fond of his pet and friend Beast. His wife jokingly said in an interview that she came in after Beast in Zuckerberg’s priority list. 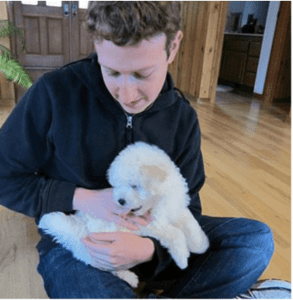 Companies you didn’t know were owned by Jeff Bezos