Who is Santa Claus, and what is the history and myth about him 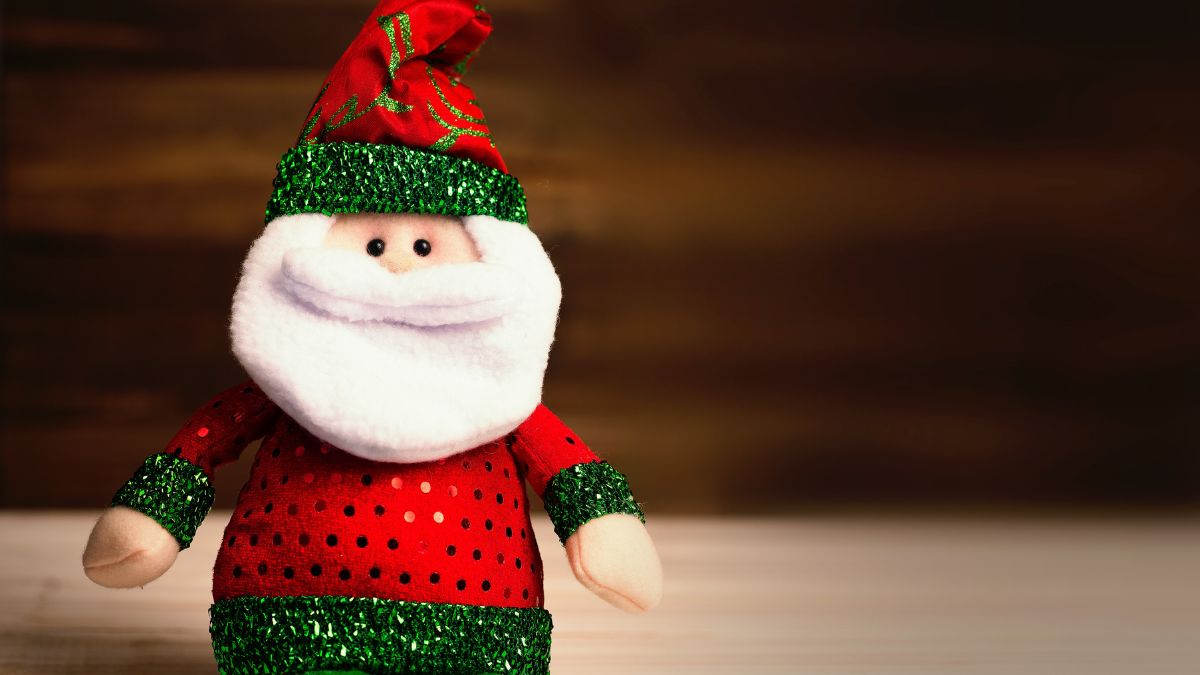 Santa Claus, also known as Saint Nicholas, Father Christmas, and Kris Kringle, is a legendary figure who is said to bring gifts to the homes of well-behaved children on Christmas Eve. According to legend, Santa Claus lives at the North Pole and travels the world on a sleigh pulled by a team of reindeer to deliver presents to children. He is typically portrayed as a jolly old man with a white beard, red suit, and black boots.

The modern-day Santa Claus is based on a combination of legends and traditions from various cultures, but the most well-known version of the story comes from the Dutch tradition of Sinterklaas. In the Netherlands, Sinterklaas was a bishop who was known for his generosity and kindness. He was particularly associated with giving gifts to children, and over time, his legend evolved into the modern-day figure of Santa Claus.

The legend of Santa Claus has evolved over time, and today’s version of the story is a mixture of many different traditions and legends. Some people believe that Santa Claus is based on a real person, while others see him as a purely mythical figure. Regardless of how you view Santa Claus, he remains a beloved part of the holiday season and is an important figure in many cultures around the world.

Why is Christmas celebrated, and what is its history and significance?

How to Make a Small Dining Room Look Good and More Functional?