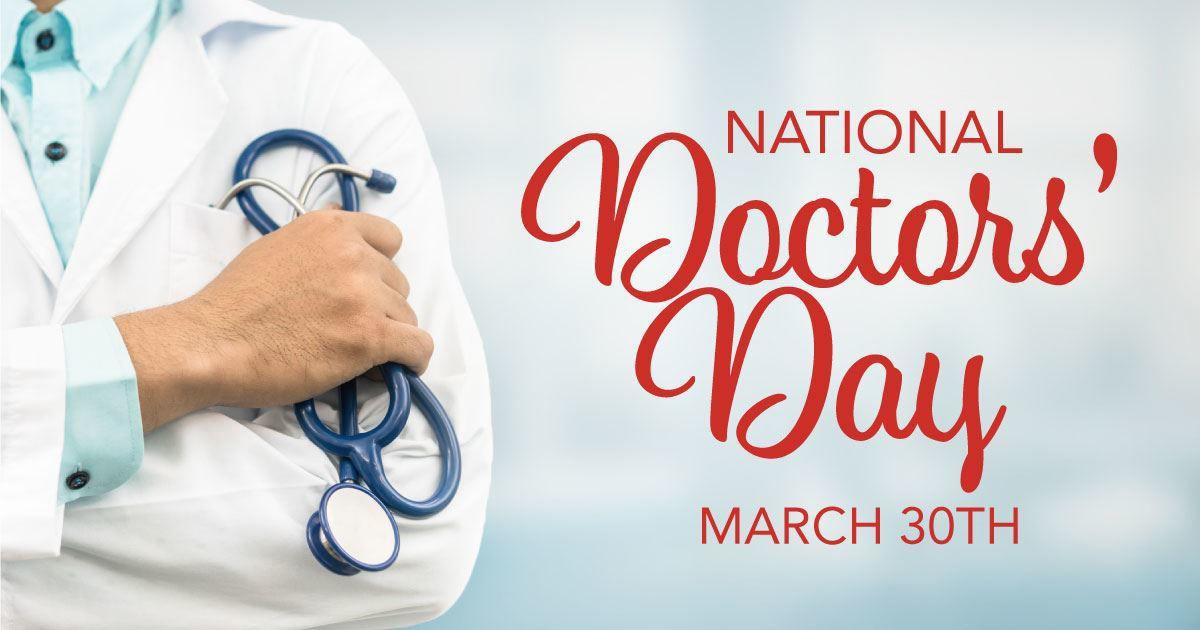 We all have remembered doctors the most during this pandemic. When the world was struggling to survive, doctors were serving everyone restlessly. Every doctor’s story is a mix of hard work, talent, and unmatched dedication. The US celebrates national doctors day on 3 March as we commemorate the first use of general anesthesia in surgery.

Winder, Georgia, observed the first Doctors Day on March 30, 1933. Dr. Charles B. Almond’s wife, Eudora Brown Almond, wanted to have a day to honor physicians. The community mailing greeting cards and placed flowers on the graves of deceased doctors on this first celebration in 1933. The red carnation is commonly used as the symbolic flower for National Doctors Day.

The first ether anesthetic for surgery was administered by Crawford W. Long, M.D. on March 30, 1842, marking the date for Doctors Day.  On that day, before Dr. Long operated to remove a tumor from a man’s neck, he administered ether anesthesia.  Following surgery, the man would swear that he felt nothing during the surgery and was not aware of anything until he awoke.

On February 21, 1991, President George H.W. Bush proclaimed National Doctors Day to honor the Nation’s physicians for their dedication and leadership. Today, hundreds of thousands of doctors lead the fight against disease and illness in the United States. They specialize and continue to seek advanced treatments and cures for debilitating conditions.

So we take the opportunity to thank your physician for responding to late-night phone calls, working long hours, and providing unswerving care. Today, more than ever, we know the sacrifices they make to put the health of their communities first.