Music collaboration dreams of rapper Post Malone gets a 'No' from Jason.

Jason Statham and Post Malone, co-stared the new Guy Ritchie movie, a good but short-term collaboration it all was. 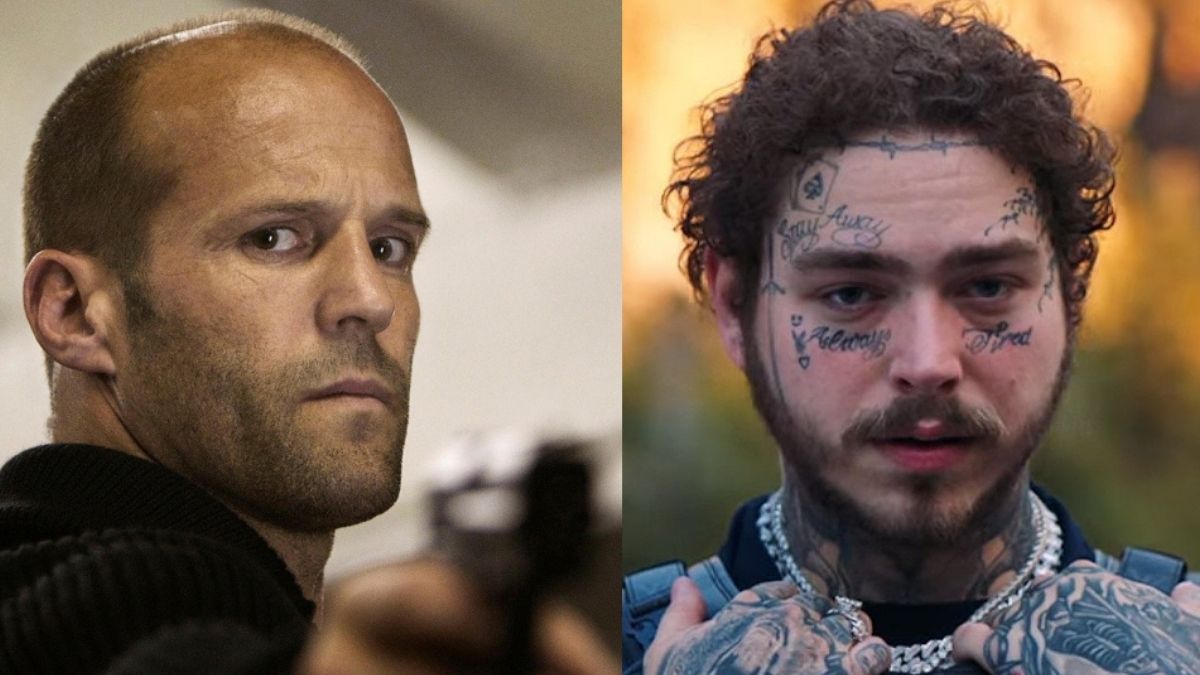 In the latest from the master director Guy Ritchie, Wrath of Man, under the banner of Miramax and MGM, Jason Statham reunites with his mentor and maker on their fourth action collaboration, Wrath of Man.

“It’s quite a bit of a dark journey,” is what Jason Statham has to say about the new movie.

“It was a master class of baptism by fire. Like, here’s the camera. The other gracious actors were telling me, ‘You see that thing there? That’s a mark. You try and walk and land on it. Then the camera gets the focus and everyone’s happy.’ You gained confidence from everybody’s belief in you. Then we did another movie. After two, I thought that Guy’s going to get killed if he keeps using the same chap. But here we are, 20-odd years later, doing it again,” says the 53-year-old action master in the current world movie category.

This video released by Jason shows a scene where Post Malone’s character gets shot by ‘H’, played by Jason. There have been questions arising related to this and USA Today has asked the actor on it in their interview, to which the actor replied, ‘it wasn’t a criticism of the music’.

“Post came in with this big enthusiasm for being killed that day. He’s like, ‘I can’t wait for you to kill me, man.’ I got sucked into that enthusiasm and he did a great job. It’s just a shame that it was a short moment together. But I was privileged to pull the trigger in our little scene,” he said.

When asked about any post-death scene music collaboration the two had thought of, later on, he said, “He invited me to come make a record. I quickly relieved him of that bad choice.”

Watch the trailer of Wrath of Man here below: