Young Sheldon has been resumed by CBS for 3 more years. 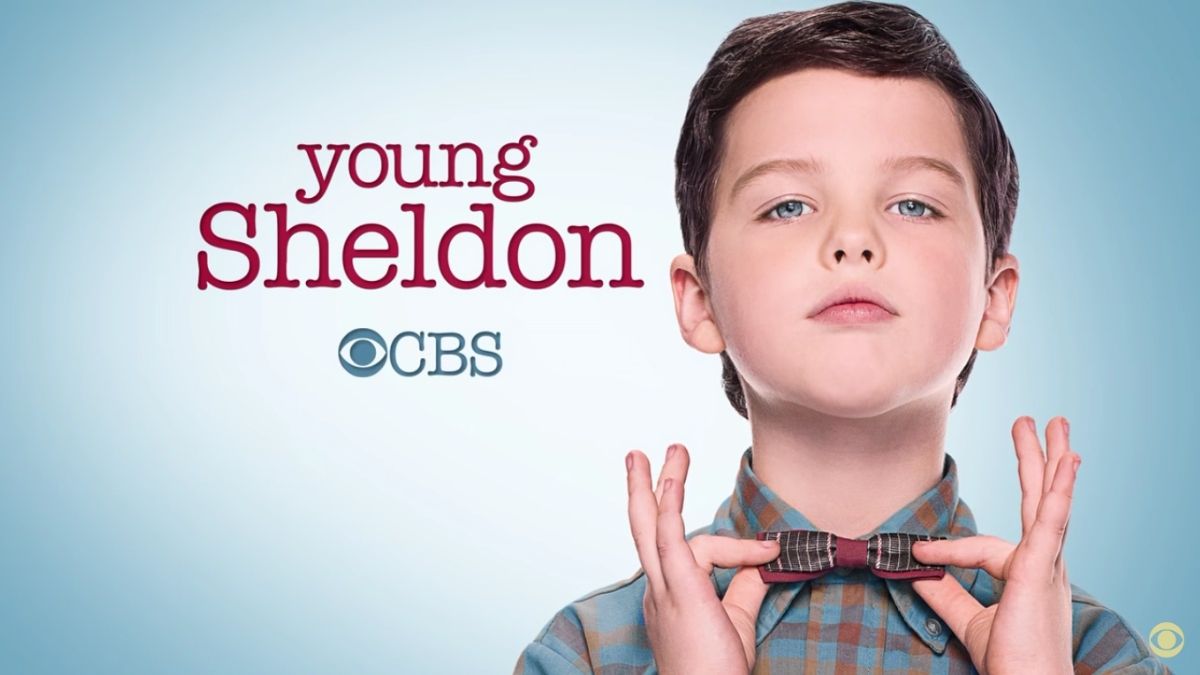 A four-season series, Young Sheldon has been resumed by CBS for 3 more years. This means the comedy series will stretch into the 2023-24 season.

The series is created by Chuck Lorre and Steven Molaro. Iain Armitage plays the lead role of the kid version of Jim Parsons’ Sheldon Cooper.

‘Young Sheldon’ dominates the broadcast comedy landscape by over +2.5 million viewers and is the lynchpin of CBS’s top-rated Thursday comedy lineup. The humor, warmth, and heart exuded by the Cooper family is an undeniable hook for the millions of fans who tune in each week. We’re excited to see what the next three seasons have in store for a slightly older Sheldon and all the Coopers,” the press release concluded. 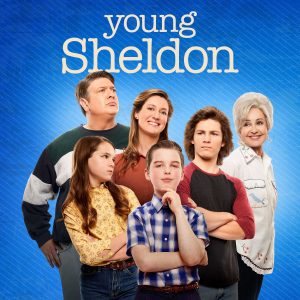 The series first premiered on CBS in September 2017.

“Young Sheldon” is TV’s most-watched comedy show. It has an average of over 9.6 million viewers each week. The other cast includes- Zoe Perry, Lance Barber, Montana Jordan, Raegan Revord, and Annie Potts.