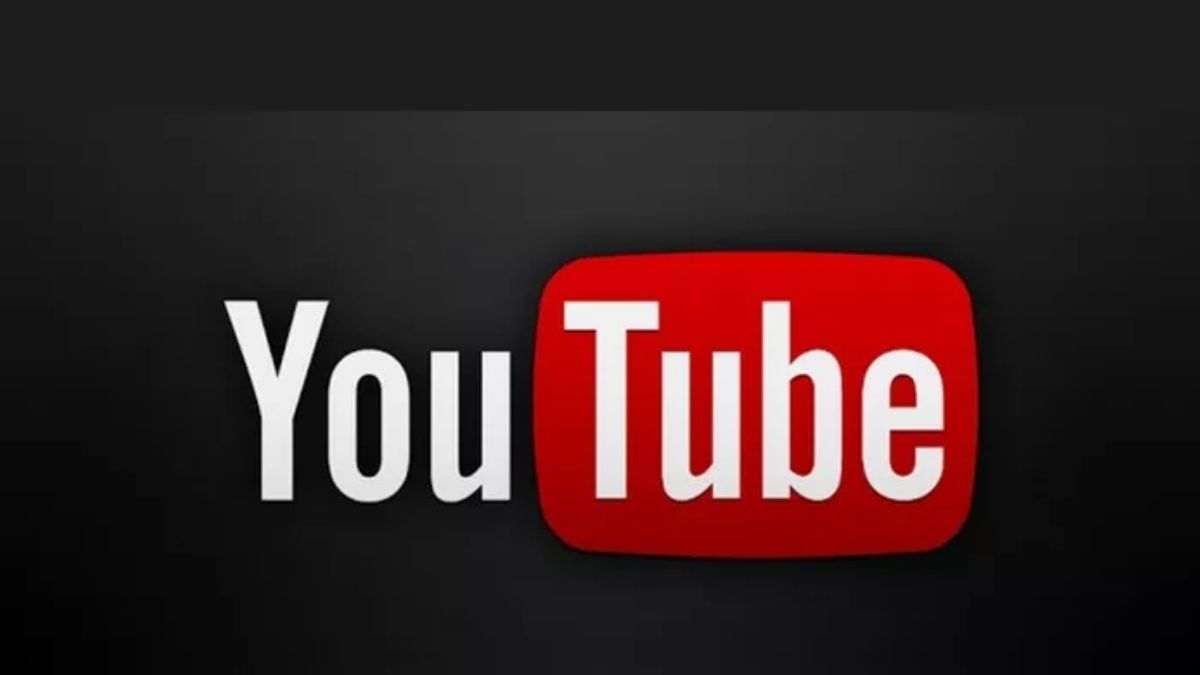 Youtube is benefiting from enforcing its own moderation rules. The company blames graphic violence, scams, or hate speech on the site for its declining number of subscribers.

While they measure how well YouTube is doing at limiting the spread of troubling clips, they’re ultimately based on what videos YouTube believes should be removed from its platform and the company still allows some troubling clips to stay up.

E3 is going digital this summer, will be offline from next year

Yahoo Answers to shut permanently on May 4th