10 most powerful countries in the world 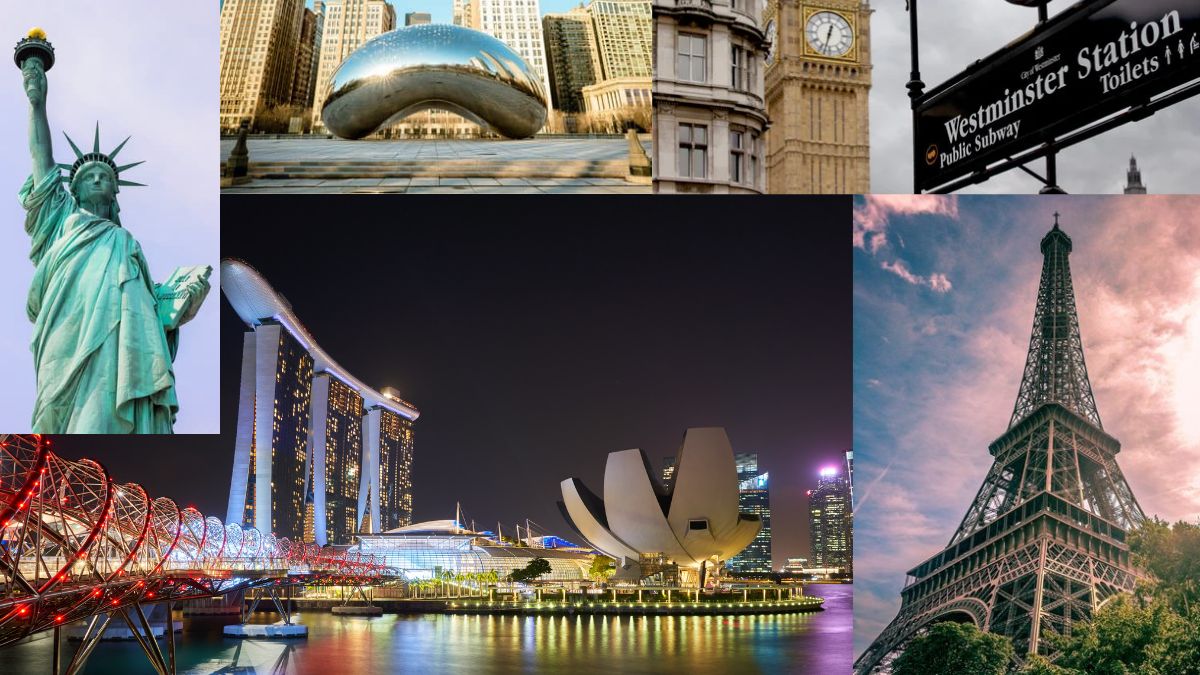 Out of more than 10,000 cities in the world,  here’s a list of the 10 most powerful countries in the world on the basis of various factors including international services in finance, insurance, real estate, banking, accountancy, and marketing, the place for headquarters of several multinational corporations, domination of the trade and economy of a large surrounding area, etc.

New York City is the most populated city in the USA and is the largest metropolitan area in the world. New York City (NYC) is described as the cultural, financial, and media capital of the world and is an important center for international diplomacy. Also, New York is home to the highest number of billionaires of any city in the world.

London and New York have tough competition in this list. London is the most economically influential city in the world. It is the capital of England. It is one of the largest financial centers in the world and had the second-highest number of ultra-high-net-worth individuals in Europe as of 2019. Apart from its Language diversity, London is the center for top universities in the world. 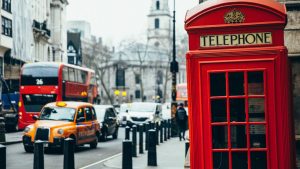 Also known as the fashion capital of the world, Paris has been one of Europe’s major centers of finance, diplomacy, commerce, fashion, science, and arts since the 17th century.  It is the second busiest metro system in Europe and has extremely gorgeous architectural landmarks. 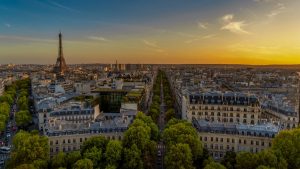 This city has an amazing metro system with sophisticatedly design rail routes. It has the world’s biggest fish market. The city is an important wholesale center, where goods from all parts of the country and the world are distributed. 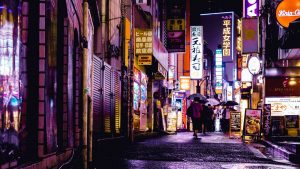 It is one of the world’s leading centers for culture, diplomacy and politics, business and economics, education, language, and science and technology. Since 2010, The Beijing Capital International Airport has been the second busiest in the world by passenger traffic. China is a hub for manufacturing industries and so is its capital. 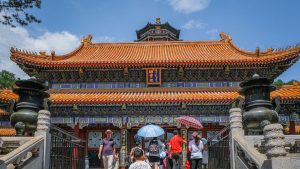 Mostly associated with Disneyland, Hong Kong is one of the most densely populated places in the world. Hong Kong dollar is the eighth most traded currency in the world. This city is the world’s tenth-largest exporter and ninth-largest importer. Hong Kong has a major capitalist service economy with low taxation and free trade. But severe income inequalities exist in the city. 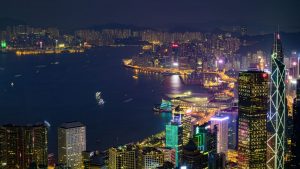 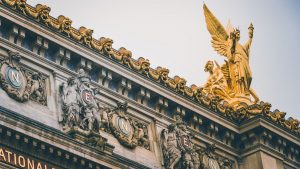 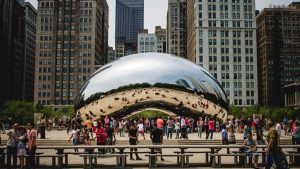 Singapore has a highly developed market economy that provides a suitable environment for business. It also attracts a large amount of foreign investment because of its location, skilled workforce, low tax rates, advanced infrastructure, and zero tolerance against corruption. 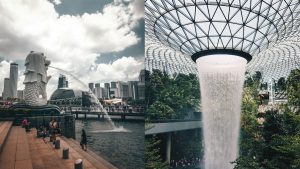 Many law firms, defense contractors, civilian contractors, trade unions, etc have their place in the USA’s capital. Apart from this, tourism plays an important role in the city due to its large number of travel spots. 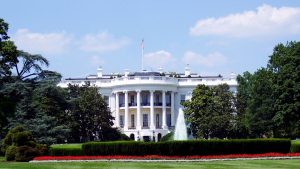