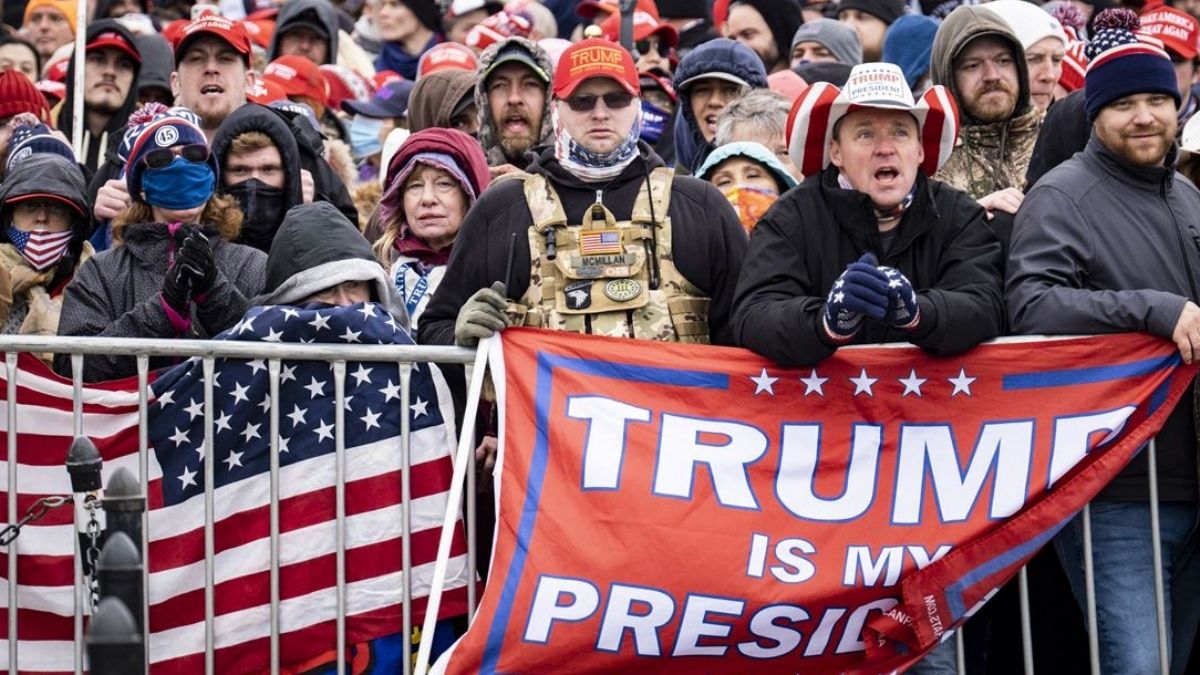 The evidence accumulated from body-worn camera footage from multiple law enforcement agencies contains more than 15,000 hours of surveillance. The U.S. Justice Department after filing more than 300 people with criminal charges is expected to charge 100 more people who allegedly participated in the U.S Capitol Riots.

Situation got intense when thousands of supporters of former President Donald Trump tried to prevent Congress from certifying his election defeat on January 6. Around five people got killed and 130 police officers got injured in the attack on Capitol. Right-wing extremist groups like the Oath Keepers and the Proud Boys are the major suspect of FBI.

Federal prosecutors said in the court filings that “The investigation and prosecution of the Capitol Attack will likely be one of the largest in American history, both in terms of the number of defendants prosecuted and the nature and volume of the evidence, and more than 900 search warrants have been executed in almost all 50 states and the District of Columbia.”

The Justice Department made the disclosure in court filings seeking 60-day extensions in some cases so that investigators can adequately pull together evidence.

Yash is an aspiring voice in the Journalistic forefront with more than 3 years of experience. Primarily focused on statecraft & geopolitics. Have been highly unapologetic throughout his career to bring forth truth. He can be reached at [email protected]

What is happening this #FlashbackFriday?