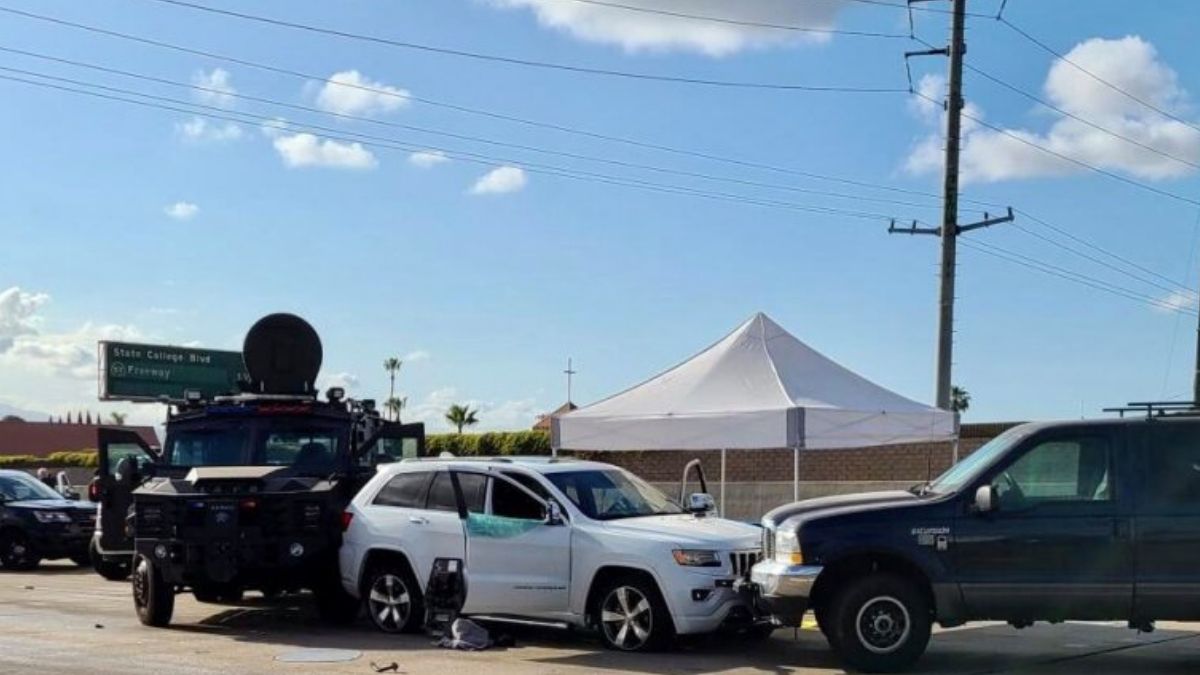 Two people were killed and one injured during a shooting spree at three different locations in Los Angeles. The suspect led police on an extensive chase that ended in a standoff in Fullerton on Tuesday, as told by the authorities.

The suspected gunman has pronounced dead at around 5:30 AM PST after an officer-involved shooting on the 91 Freeway in Anaheim, about 25 miles southeast of downtown Los Angeles.

Authorities stated that no officers were injured during the shooting and a weapon was recovered at the scene. The overnight shootings took place within few minutes of each other.

The first shooting happened around 1:15 AM at the intersection of Exposition Boulevard and Figueroa Street in downtown Los Angeles. One person suffered minor injuries, police said.

The second shooting incident transpired just a few blocks away from the first one shortly after 1:15 AM, reported the police officials. The suspected gunman shot a driver who was waiting in line at a Starbucks drive-thru, who died on the spot.

According to LAPD, the third shooting incident played out just after 1:20 AM close to the intersection of Figueroa and 7th streets where a shooter pulled near a Cadillac Escalade and shot several rounds on the vehicle. The passenger in the SUV died on the scene, stated the police.

The motives behind these rampant shootings are still not clear. The identities of the suspect and the victims have not been released yet by the authorities.

No need for mask for fully vaccinated people in most outdoor activities: CDC Guideline