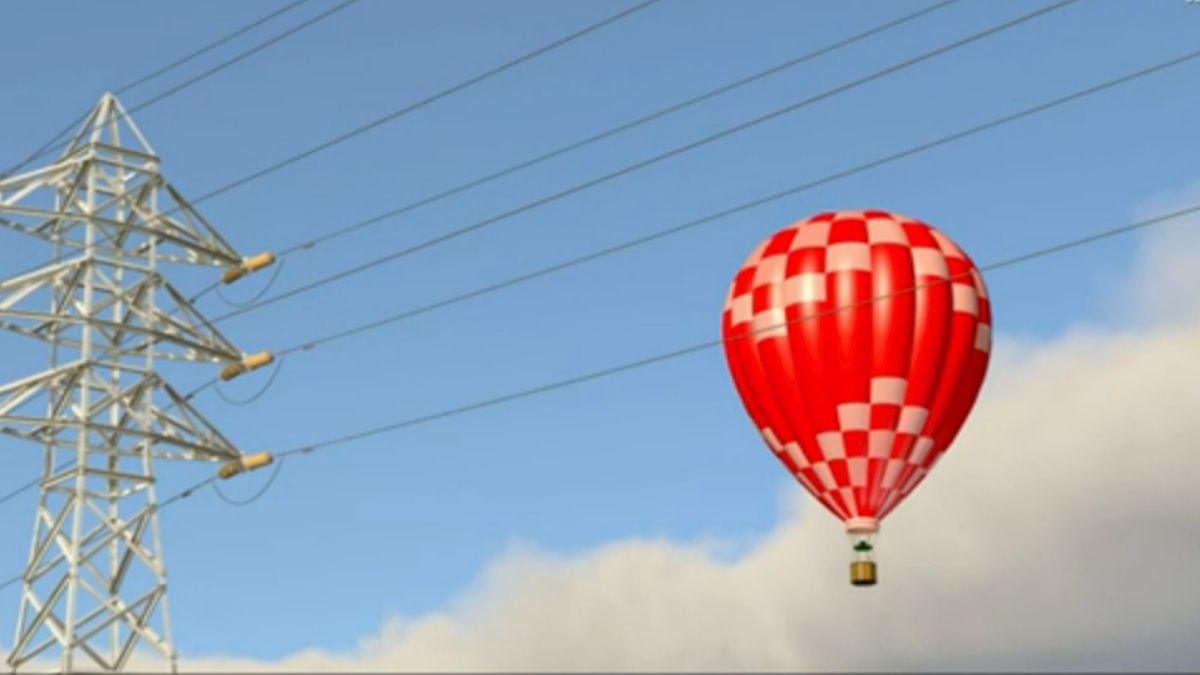 A hot air balloon crashed into a power line Saturday morning in Albuquerque causing the death of Four and critically injuring one.

According to Federal Aviation Administration, the hot air balloon with five people on board struck a power line about six miles west of the Albuquerque International Sunport Airport. Traffic was shut in the area after the crash.

Francisco said the FAA and the National Transportation Safety Board have been notified and are taking over the investigation while New Mexico State Police will assist.

Our officers are responding to a hot air balloon crash in the area of Central Ave and Unser Blvd where a balloon appears to have hit a power line.

Engineers had warned against damage, days before Miami condo collapse

Have a look at these Top 10 songs, artists wish were to have been forgotten