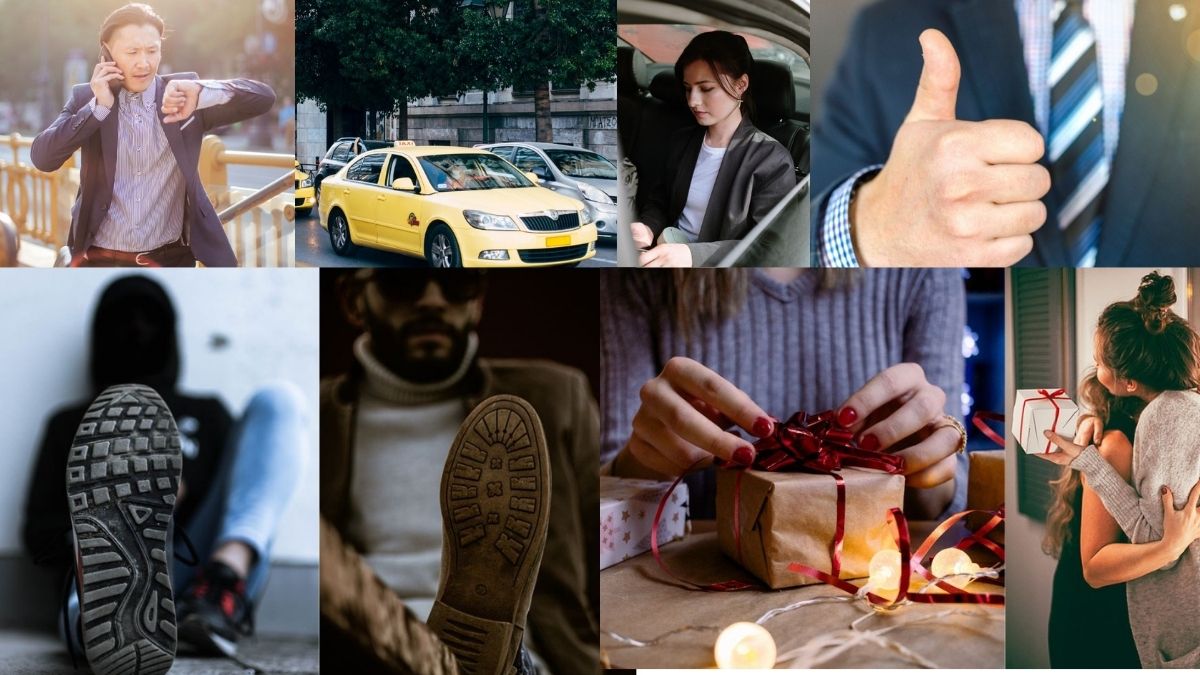 1. Sitting in the back seat in a cab

It’s common in most countries including America to sit at the back seat of the cab but in Australia, New Zealand, parts of Ireland, Scotland, and the Netherlands, it’s considered to do this. This is more because In these countries, where you sit in the cab is a matter of equality. 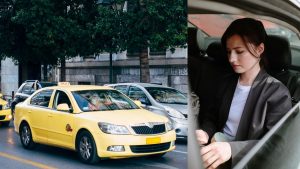 In countries like the Middle East, Latin America, Western Africa, Russia, and Greece, doing thumbs up has the connotation of “up yours!” So it’s like showing your middle finger in public. 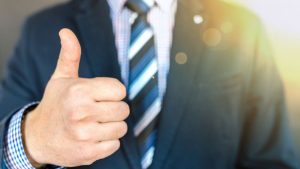 3. Finishing off your meal completely

In countries like India and America, finishing the meal completely shows the host how much they enjoyed the meal. But in countries, like China, the Philippines, Thailand, and Russia, it shows that you’re still hungry and that they failed to provide you with enough food. 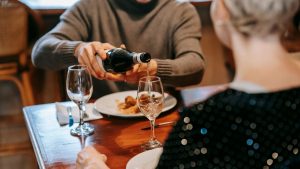 4. Not declining the gifts

Americans quickly accept gifts, favors, and invitations, often without offering something in return. But in Japan, you are expected to decline things a few times before ultimately accepting them. In China, you’re even expected to refuse a gift three times before accepting it.

Americans are notoriously friendly, but actions such as hugging and touching others are offensive in places like China, Thailand, Korea, and the Middle East. You need to ensure to use the right gesture depending upon the country you are in. 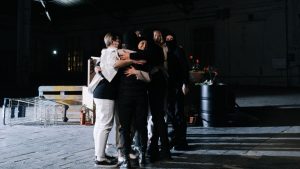 Tipping is common in most countries and is seen as a reward for service but in Japan and South Korea, tipping is seen as an insult. In those countries, workers feel they are getting paid to do their job, and they don’t need an added incentive. It’s a matter of their pride.

In America, it’s common to open birthday presents immediately as it shows excitement. But in other countries, it might be considered rude and prove you to be greedy. 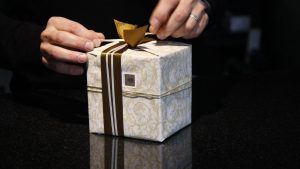 If you are an American, think of the last time you went exactly on time at some family function or weddings or even birthday parties. Probably never! That’s considered a fashion rather but in countries like Germany, it is a sign of disrespecting other’s time. 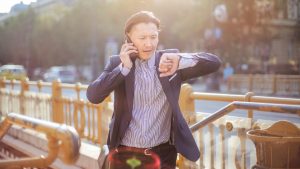 9. Showing the soles of your feet

In many Arab, Muslim, Hindu, and Buddhist countries, showing the soles of your feet is a sign of disrespect. In fact, you need to be extremely cautious while you cross your legs over. 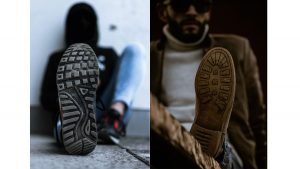