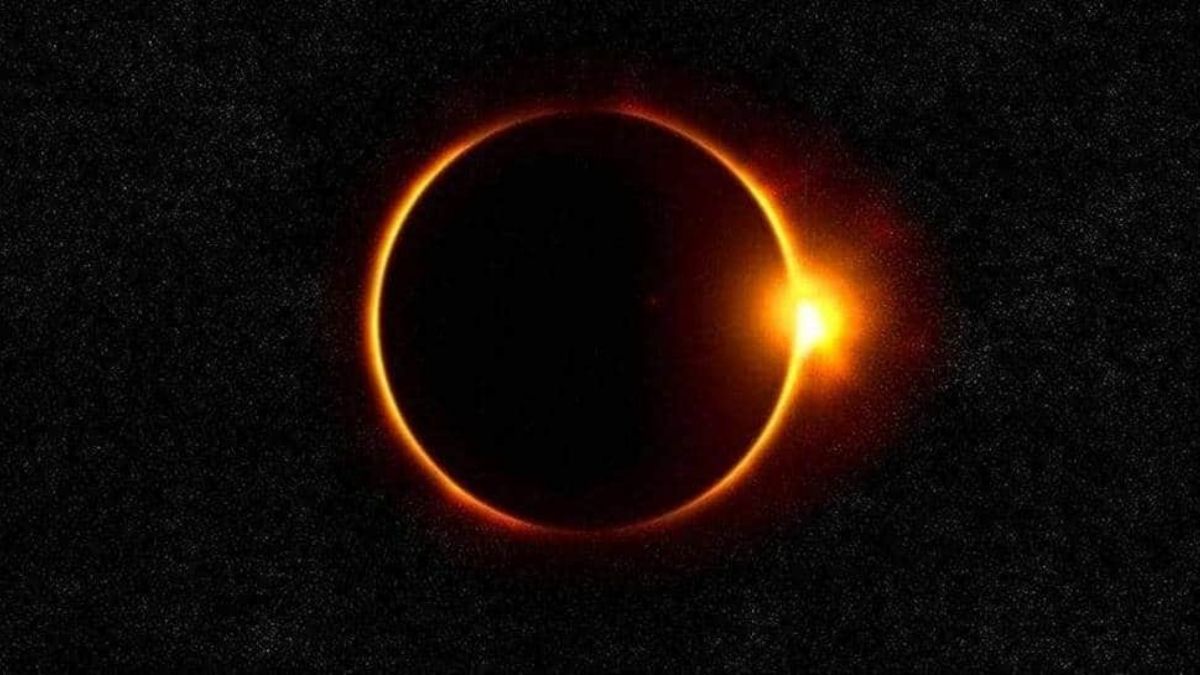 The moon will partially block out the sun on Thursday to form a “ring of fire” solar eclipse.

Some people living in the Northern Hemisphere will be able to see a glimpse of the first of two solar eclipses this year on June 10.

A solar eclipse takes place when the moon crosses between the sun and the Earth, which hinders a part of the sun’s rays, according to NASA.

The current eclipse is an annular eclipse, meaning the moon is far enough from the Earth that it looks smaller than the sun.

“When the moon crosses paths with the fiery star, it will appear smaller than the sun, leaving room for bright light to glow around the edges. This is called “the ring of fire” and will be visible to some people in Greenland, northern Russia and Canada,” NASA said.

According to the Farmers’ Almanac, the name “annular” originated from the Latin word “annulus,” which is defined as ring-shaped.

Other countries in the Northern Hemisphere, including the United Kingdom and Ireland, will be able to take a look at a partial eclipse, which is where the moon only hides a portion of the sun.

‘F.R.I.E.N.D.S’ and Family: A look inside the real life families of Jennifer Aniston, Matthew Perry, Courteney Cox, and others