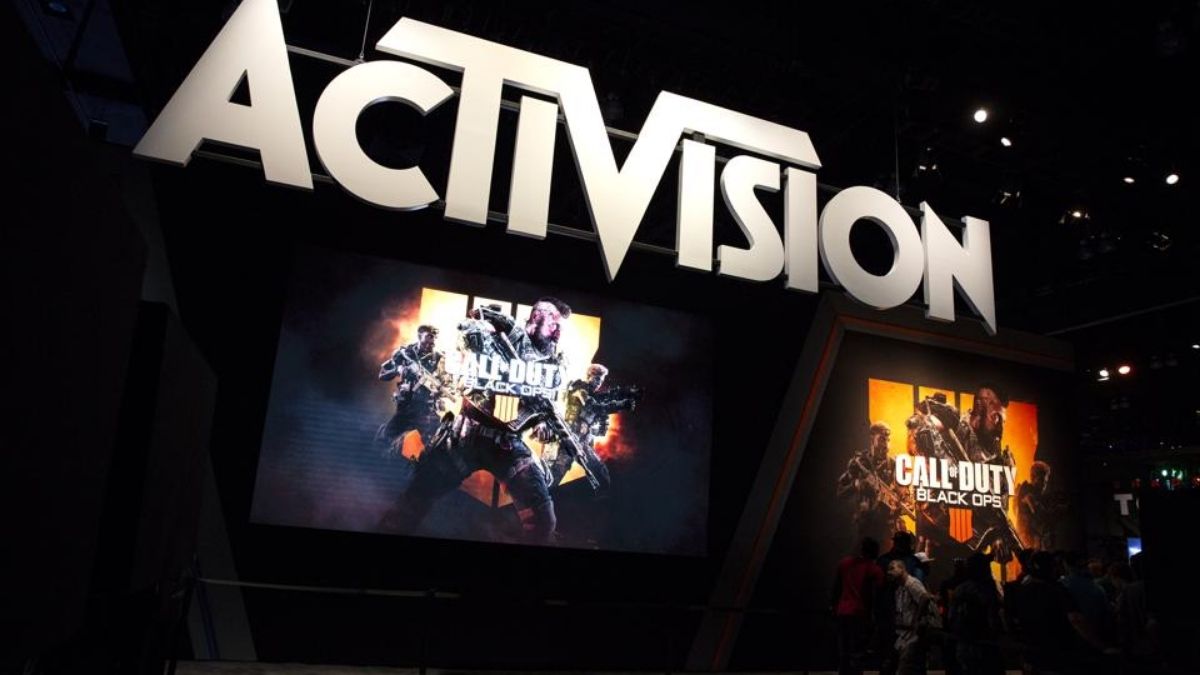 Activision, the video game company that made successful games such as World of Warcraft, Diablo, and Candy Crush, has been served a lawsuit by the California Department of Fair Employment and Housing. The lawsuit alleges the company of widespread discrimination and sexual harassment aimed towards their female employees. The elite of the video game universe is being sued for nurturing a toxic “frat-boy culture” and unequal treatment of its employees.

Following a 2-year investigation, the state agency alleges that the company is involved in discrimination against female employees. Issues include compensation, assignment, promotion, and even termination. The state agency goes on to allege that the company leadership has persistently failed to step in to prevent discrimination, harassment, and retaliation. The company’s history depicts a scenario wherein women have rarely climbed to the higher echelons, positions that are exclusively held by white men. Women at the company begin in low-level positions with low salaries, are less likely to gain promotions, and are even terminated much quicker in comparison to their male counterparts.

Half of all gamers in America comprise females, nonetheless, women make up just 20 percent of the Activision Blizzard employees. The lawsuit details that the “cube crawls” environment that these women are subjected to at work, where male co-workers under the influence of alcohol make their way from one cubicle to another engaging “in inappropriate behavior toward female employees.” According to the complaint, these acts are commonplace at the company and women there face groping, sexual comments, unwanted advances, and various other forms of harassment.

Men at the company allegedly delegate tasks to their female subordinate employees in terms of the company hierarchy and proceed to play video games while engaging in inappropriate and sexual jokes, objectifying women, and openly joking about rape. On one occasion, a supervisor reportedly encouraged a male employee to “buy a prostitute to “cure his bad mood.” Many of these allegations resonated in the testimonies of the women working under the World Of Warcraft.

The situation did not see any improvement even when the women approached HR, no action would be taken to discourage and bring an end to such behavior as their complaints “fell on deaf ears”. The state agency discovered that the supervisors were privy to the behavior ad propagated this toxic culture.

Activision Blizzard’s response to the lawsuit called the findings “distorted and inclusive of “false descriptions of Blizzard’s past.”

“We value diversity and strive to foster a workplace that offers inclusivity for everyone. There is no place in our company or industry, or any industry, for sexual misconduct or harassment of any kind,” the statement says. “We take every allegation seriously and investigate all claims. In cases related to misconduct, action was taken to address the issue.”

Get to Know the Final Slate of SIGGRAPH 2021 Featured Speakers