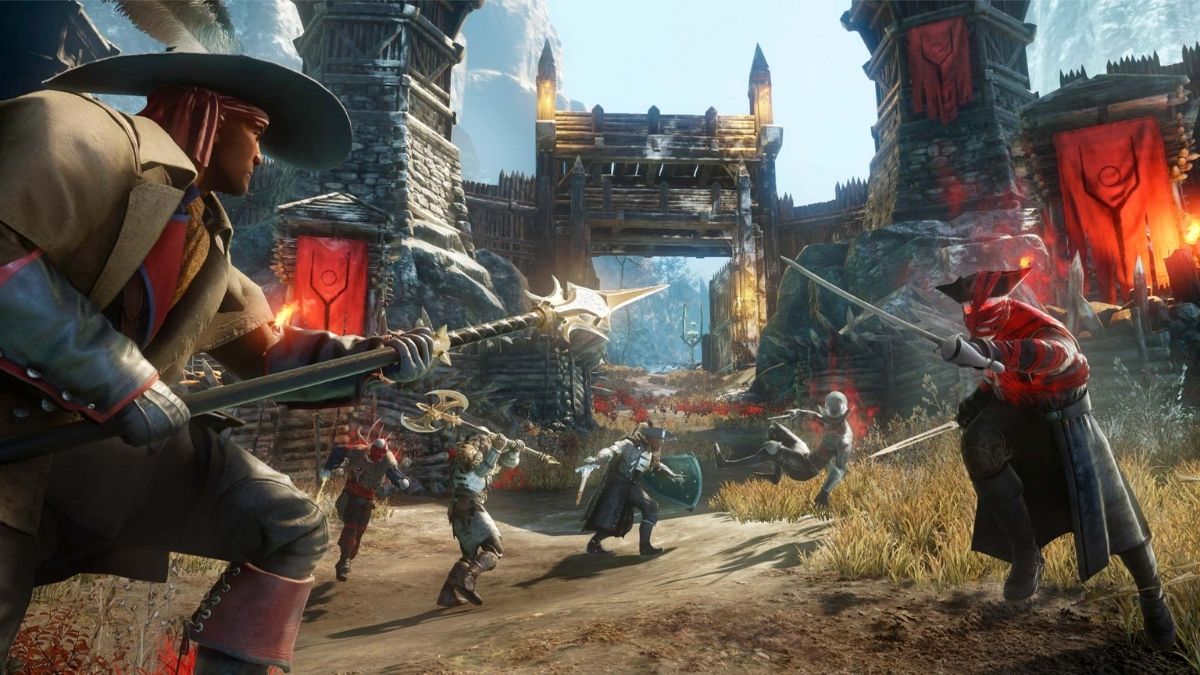 A Tweet from Amazon’s New World development team has revealed that the game will be receiving a patch today that will cap FPS (Frames-per-second) in the menu screen to prevent more RTX 3090’s from dying by “overutilization” of the GPU.

Yesterday, the situation took off when Amazon’s new MMO (Massive Multiplayer Online-game), New World, initiated the beta phase, inviting more players to test the game. As players made note of the game’s effect on software, users with RTX 3090’s reported that their cards were dying when the game was left running inside the menu screen.

Subsequently, it was found that the issue arose from the game’s menu screen not having a frame rate limiter, resultantly allowing the GPUs to run at extremely high frames per second. Likely, the game was “over-utilizing” the graphic cards in a manner that overloaded the VRM (Voltage Regulator Module), and the power delivery system as well.

New World’s new path will put a limit on the frame rate in the menu system thereby reducing the load on the graphic card, which should fix the issue. However, there is still uncertainty as to how the increased frame rate proved fatal to the  RTX 3090 graphic card whereas other games that run at thousands of frames per second don’t have the same effect.

Developers have also found themselves in a bit of fix, unable to comprehend the phenomenon.

“We have seen no indication of widespread issues with the 3090’s, either in the beta or during our many months of alpha testing,” they tweeted.

Albeit, they do seem to be on top of the matter, introducing the new patch to provide an fps limit that has brought things back to normal, hopefully putting an end to the RTX 3090 massacre.