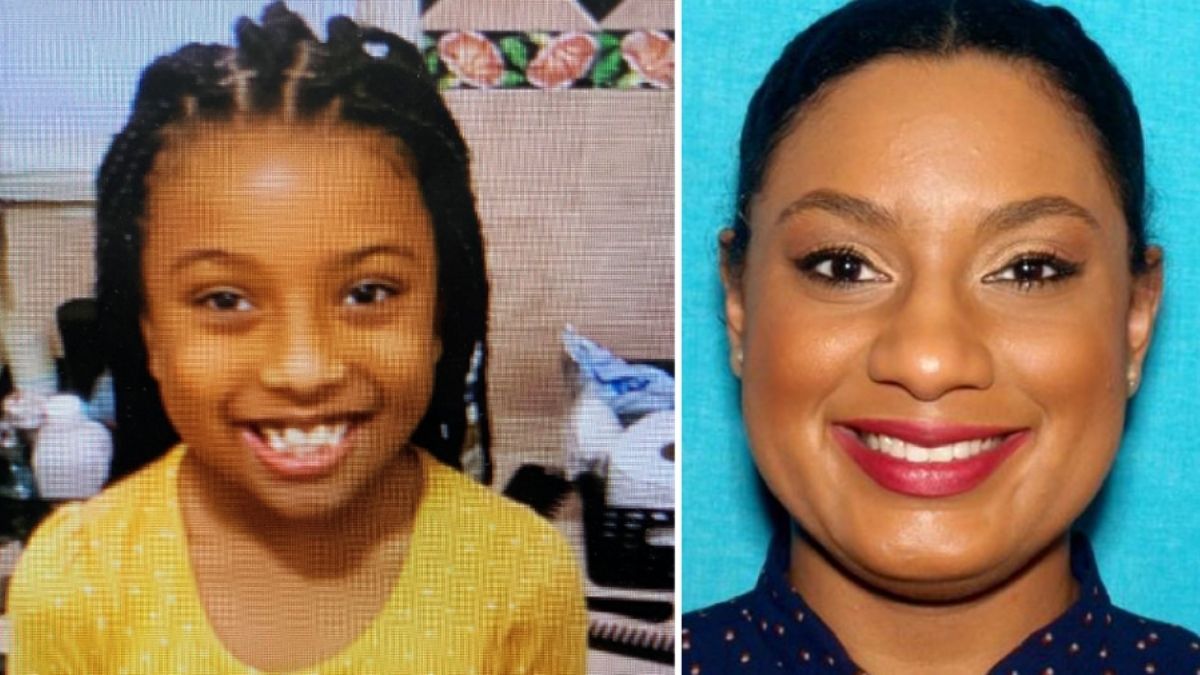 An Amber Alert was issued in Los Angeles and Orange counties after an 8-year-old girl was abducted by her mother and three others early on Wednesday morning, as per the California Highway Patrol.

The girl, Aleigha Stevenson, was last spotted around 1:40 AM in her father’s house in the locality of W 42nd Street and 7th Avenue in the Leimert Park area of South L.A.

It is believed that the girl is with her mother, 29-year-old Kera Stevenson, who does not hold custody of the girl, according to the Los Angeles Police Department.

The woman turned up at her ex-husband’s house along with three other people.

She was allowed inside the house to meet her daughter and then one of the persons stormed his way into the house and they “forcibly removed the child,” LAPD stated in a news release.

However, it’s not known which vehicle the child was in.

“The suspect should be considered armed and dangerous,” CHP claimed in the Amber Alert flyer.

From TV to silverscreen: Checkout these 10 popular movie actors, who started off with television