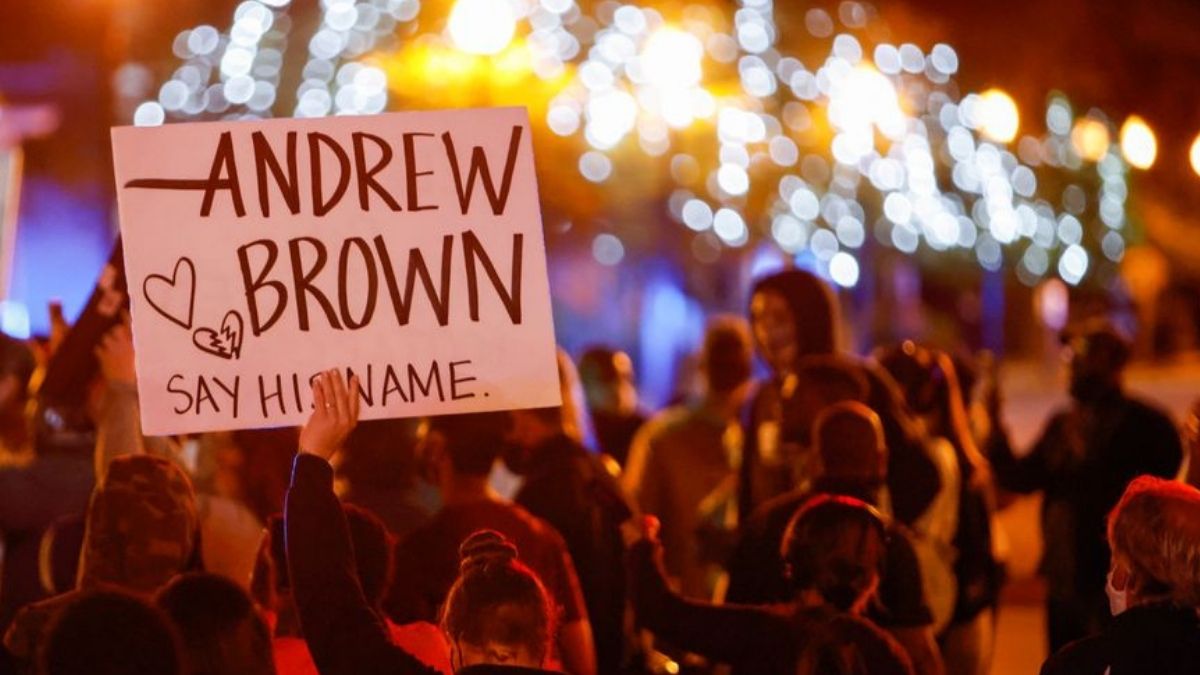 The independent autopsy report of Andrew Brown Jr., a black man who was shot and killed by sheriff’s deputies in North Carolina during an attempted arrest is expected to be released on Tuesday by the lawyers of his family.

The family calls his killing an ‘execution’. The lawyers of the family are planning to call a press conference for 11 a.m. ET (1500 GMT) on Tuesday in order to release the findings of the independent autopsy report of his death.

The Elizabeth City has experienced protests for six nights straight, after the brutal shooting of Andrew Brown Jr., 42 on last Wednesday.

Incidentally, the shooting of Brown took place just one day after the former Minneapolis police officer Derek Chauvin was convicted of murdering George Floyd last year. His conviction concluded a highly publicized trial that had led to a global movement that highlighted the cause of police violence against black people.

Elizabeth City, near the border of Virginia, has a population of about 18,000 half Americans.