Armed suspect barricades himself inside house in Brooks, police in action 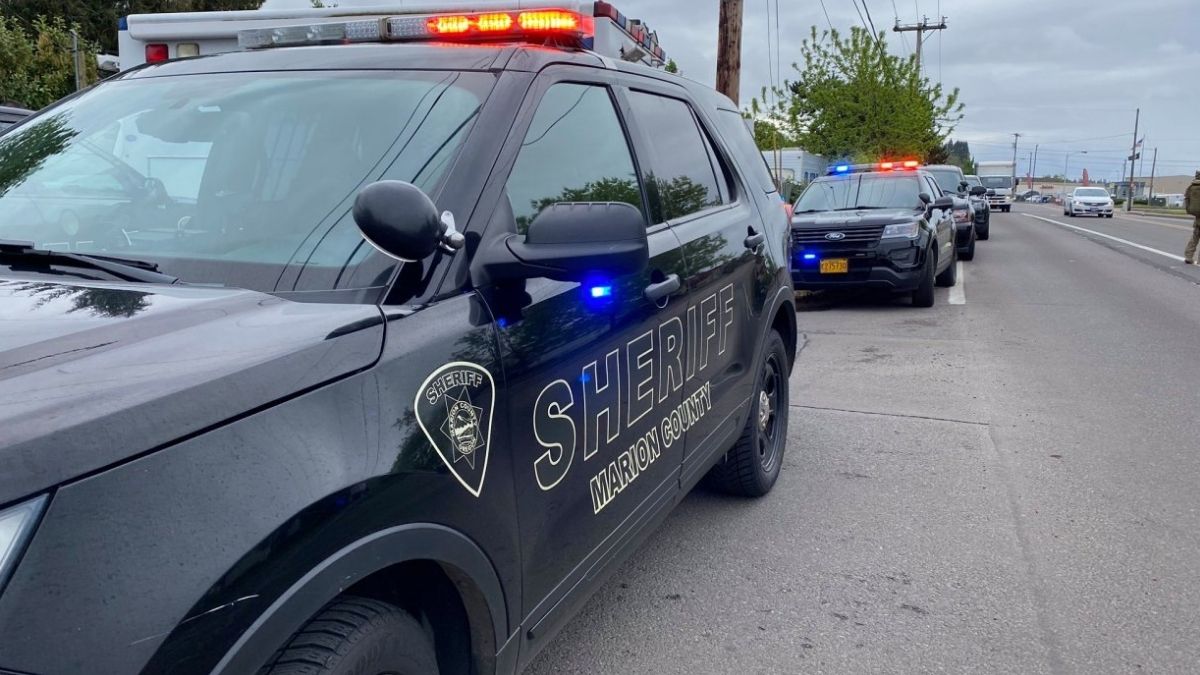 A high school in Brooks was placed under lockdown after it was reported that an armed suspect barricaded himself inside a house in the same area on Monday.

Earlier in the day, around 8 AM, the Marion County Sheriff’s Office informed that police movement was happening in the proximity of Pueblo Avenue and Riverton Street. After approximately an hour later, the deputies of the area stated that they were trying to resolve a situation where a person who is an armed suspect, had barricaded himself inside the home across the lane from Willamette Valley Christian High School.

The streets surrounding the house in which the armed suspect has barricaded himself have been closed by the SWAT team in response to the situation. For the time being, the schools in close proximity to the area are under lockdown.

Facebook plans to launch ‘Boombox’, a podcast platform in partnership with Spotify