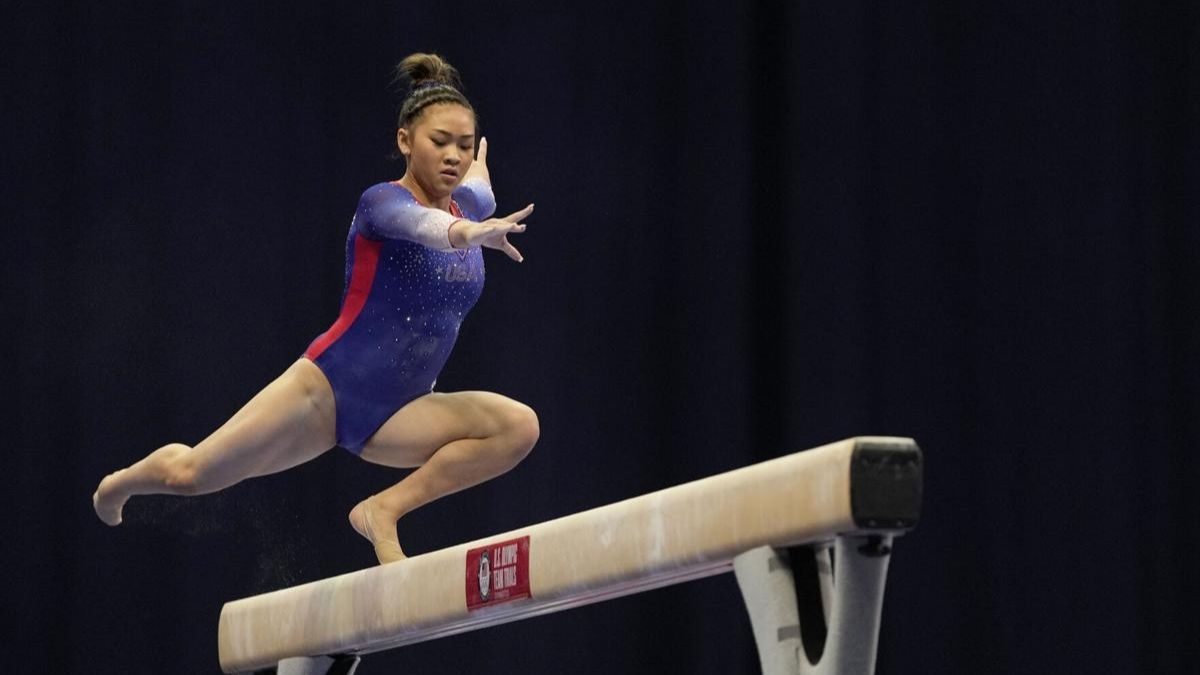 The Auburn gymnastics team will have representation in the Tokyo Olympics as freshman Suni Lee is set to feature for Team USA.

The 18-year-old will step on campus this fall, but not before she steps into the stadium and competes in the Olympic qualification round. Auburn’s Gymnastics coach Jeff Graba said that he remains engaged with how Lee is doing and giving her best from halfway across the ocean.

“I’m typically FaceTiming in my morning and their night,” he said. “It’s all coming down to set her up for success.”

“You have to walk the fine line between making it seem like it’s not that important but it is, and you can’t go over the edge and let the anxiety get to you,” Graba said.

Already having featured on the biggest national television stages, Graba says that Lee’s personality is among his most favorite things about the young athlete.

Grab went on to state how the addition of Lee will be useful in attracting other athletes to Auburn.

“Our sport is so small, everybody knows everybody so it’s big deal,” he said. “The way I look at it she’s the number one kid in the world aside from Simone (Biles) so who doesn’t want to be a part of that.”

“I don’t think there is any reason she is not capable (of returning to the Olympics),” he continued. “We have always told her we want to keep all her options open so whatever she wants to do we will do it.”

It has been a long-standing dilemma for talented gymnasts to choose between doing gymnastics on an Olympic level and then going to work afterward, or going directly to the NCAA. But, NIL permits athletes to be compensated for their image and likeness, thereby resolving that conflict for Lee.

“Now, they don’t have to choose,” said Graba. “Now, the most recognizable female athletes in the world will get to go to college and that’s never happened before.”

After having the Olympic tag associated with her name, her dynamic within the Auburn team will be an interesting watch.