Biden does not support ban on 2022 Beijing Olympics, confirms Psaki. 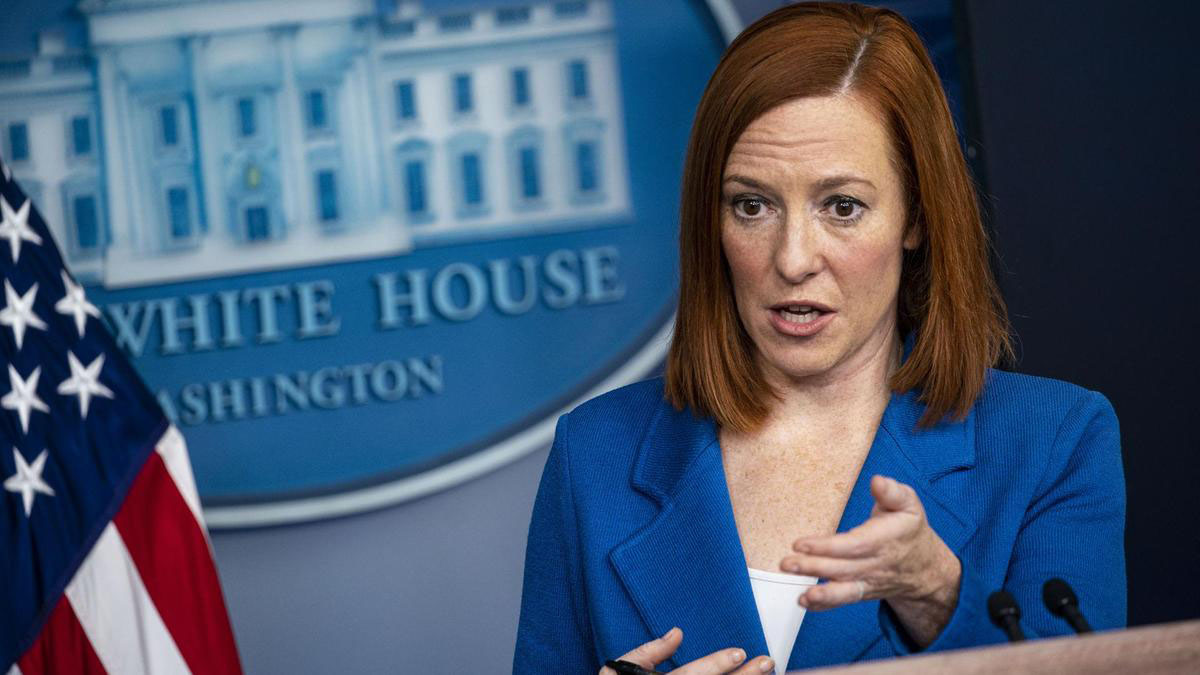 President Biden supporting a ban on the MLB All-Star game being played in Georgia over changes to the Peach State’s voting laws, but it clearly does not mean he backs the idea of banning the 2022 Beijing Olympics. President is not letting the issues, like China’s genocide against its minority, Uighurs, its intrusion into the democracy of Hong-Kong, and its refusal to take responsibility for the coronavirus outbreak, affect his decision.

Jen Psaki, White House Press Secretary gave out a series of conflicting guidance to what the media had received on Tuesday from State Department Chief spokesperson, Ned Price, who said that the administration was in talks with the allies to ban the 2022 games.

Psaki began by saying, “certainly our hope is that we’re at a point where enough people across the county and hopefully across the world have been vaccinated, but we will rely on health and medical experts on that particular piece,” she added, “Our position to 2022 Olympics have not changed. We’ve not discussed and not discussing any joint boycott with allies and partners.”

“We of course consult closely with allies and parties at all levels to define our common concerns and established a shared approach, but there’s no discussion underway of a change in our plans regarding the Beijing Olympics from the United States’ point of view,” she continued.

Questions regarding ban of the Olympics were a result of Peach State’s new voting law.

The day after its signing Biden termed the new law as “Jim Crow on steroids”, further ahead he went on saying that he “strongly supports” moving the MLB’s mid-summer classic in protest.

Washington Post, which endorsed its candidacy, awarded him “Four Pinocchios”, for spreading misinformation about the state law’s impact on voting hours.”

MLB said Friday it was pulling its mid-summer classic out of Atlanta to protest against the law.

The move sparked a backlash as it moved from a city with a large population of minorities to a city of less minority population, Denver, Colorado.

Noticeable democrats, including voting right activist, with Stacey Abram, 2018 Georgia gubernatorial candidate, cautioned against hurting the small business just for the sake of one bill.

Bernie Madoff, known for orchestrating biggest Ponzi scheme in history, dies at 82 in…