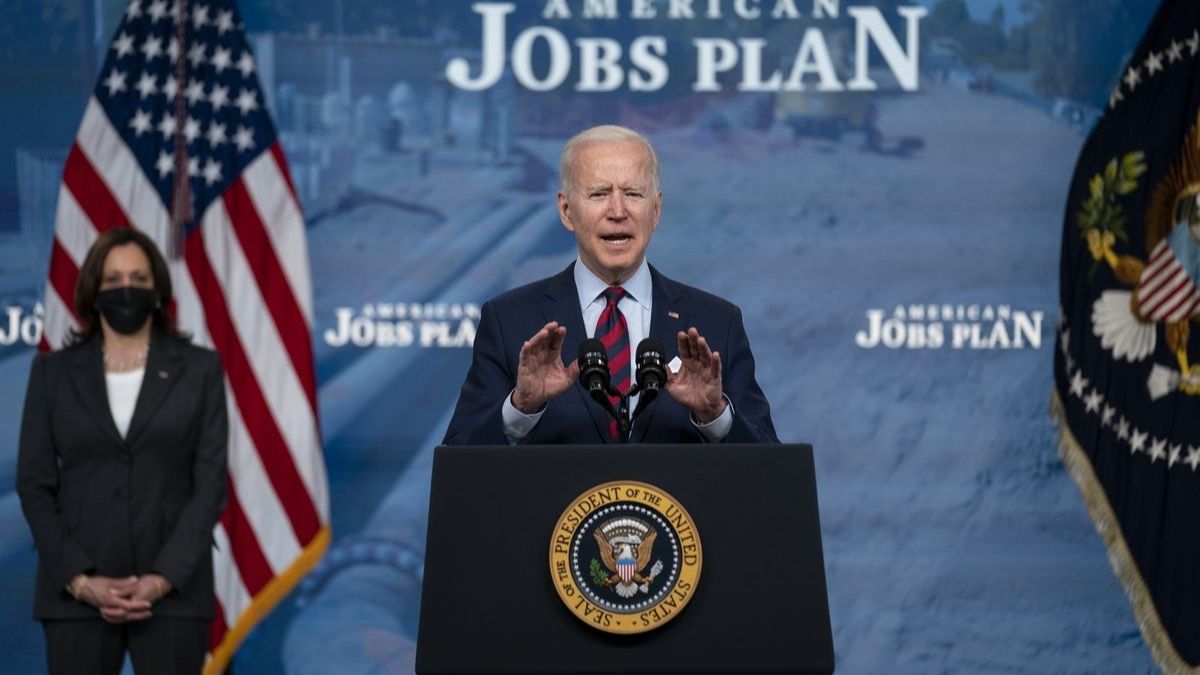 President Joe Biden brokered a bipartisan infrastructure deal with a group of senators, potentially adding to economic growth and aiding in lowering the national debt,  according to a new study from the University of Pennsylvania’s Wharton School.

Wharton School Researchers said that the additional $579 billion allotted to new infrastructure spending would increase domestic output by 0.1% and decrease the U.S national debt level by 0/9% by 2050.

“Over time, as the new spending declines, IRS enforcement continues, and revenue grows from the higher output, the government debt declines relative to baseline by 0.4 percent and 0.9 percent in 2040 and 2050 respectively,” the Wharton team wrote.

In an interview with CNBC on Tuesday, John Huntley, Wharton’s senior economist, stated that improvements to public capital (roads, bridges, and other physical infrastructure) result in the increased productivity of private capital (trucks and trains transporting goods for companies) over a period of time.

The bipartisan deal endorses a package that authorizes $1.2 trillion of spending over the next five years. This increment of $579 billion includes more than $300 billion for transportation projects and $266 billion going into digital, disaster, environmental, and energy infrastructure projects.

The latest Wharton study comes after months of analysis conducted on the Biden administration’s initial infrastructure proposal, known as the American Jobs Plan. Projections of the first plan showed an estimated decrease in economic output by 0.8% by 2050 after an expenditure of $2 trillion over the course of eight years.

John Huntley went on to explain how the exclusion of edits to the corporate tax rate and the minimum tax on book income will play a role in the increase of GDP over the next 29 years, a provision that was missing from Biden’s previous infrastructure plan.

Gold gets the biggest monthly drop in the past four